Lexus, the luxury brand by Japanese automaker Toyota debuted hardly 30 years ago in 1989 and instantly challenged the big names in the business with its superior quality, comfort and technological advancement and above all the craftsmanship and finesse of its vehicles.

Hardly a couple of years into the business, a Lexus TV commercial in early 90s took the auto industry by storm. In a time when there was no internet or social media, this TVC originally created for the U.S. market achieved global popularity and perfectly defined the then Lexus slogan “Relentless Pursuit of Perfection.”

The TVC captioned Balance, featured a Lexus LS-400 driving at a simulated 145 mph (233 km/h) with a tower of champagne glasses stacked on top of its bonnet – without breaking a single one of them. Many people went on to recreate the stunt with their vehicles and while Lexus owners did managed to see some success, no one else even came close. 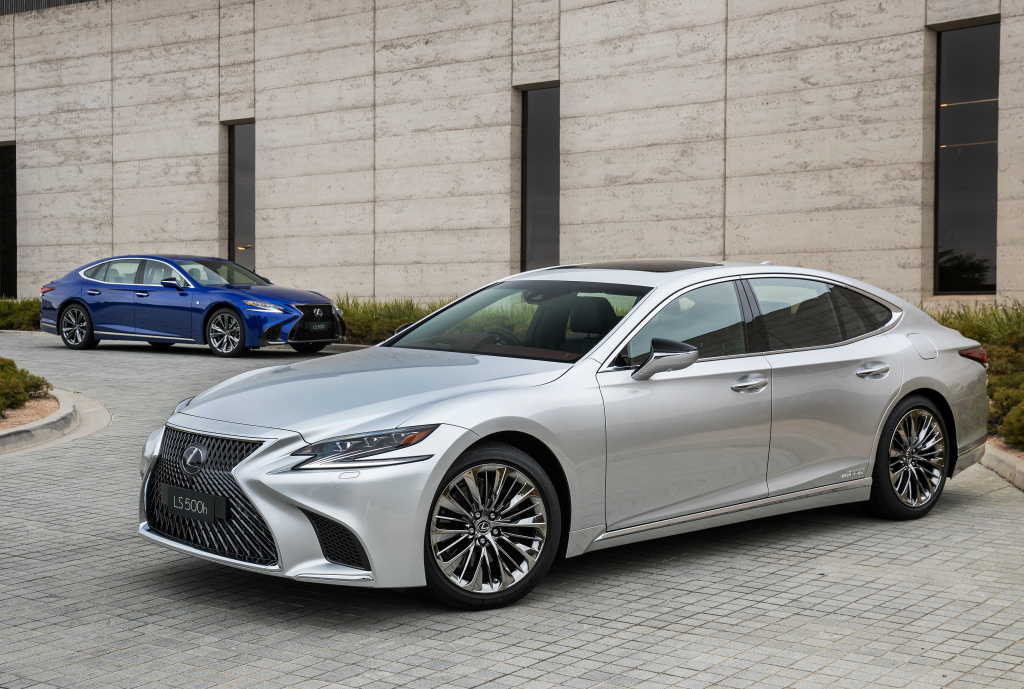 One of my favorite motoring presenter & journalist, the veteran Chris Goffey also demonstrated the 1990 Lexus LS-400’s ultra low vibrations using a glass of water placed on top of the engine and once again, of no surprise, the Lexus LS-400 came on top in presence of renowned European luxury marques.

Fast forward 2020, Lexus has recreated that landmark TVC with the help of none other than Toyota president Akio Toyoda, who himself balanced the champagne glasses on the bonnet of a brand new LS-500. With the car sitting on a rolling road on a slight incline (to compensate for the slope of the bonnet), Toyoda then fired up the car and drove it to the same speed as in the original commercial, before climbing out and celebrating with a sip.

It’s always hard to believe what’s shown in the TV commercials since a lot of gimmickry and computer controlled assistance can produce desired visuals however the below video will show you the true potential of the Lexus LS. The company in 2011, recreated the original ad by revving the engine of both the then-new 2011 LS-460L and a 1990 LS-400, and both times the champagne tower stayed intact. See for yourself.