Local assembled Haval H6 has finally started to roll off the assembly lines. The line-off ceremony took place on the 1st of September 2022 at Sazgar Engineering’s assembly plant in Lahore.

Two variants are being assembled in Pakistan in initial stages. One being the H6 1.5T and the other with a 2.0T engine. The vehicles will be priced at Rs 7.425 million and Rs 8.499 million, respectively. In later stages however, the company will also assemble the Haval Jolion SUV too. The local assembled Haval H6 will go against the likes of Kia Sportage, Hyundai Tucson, MG HS, and Proton X70 in the competitive CUV segment in Pakistan. 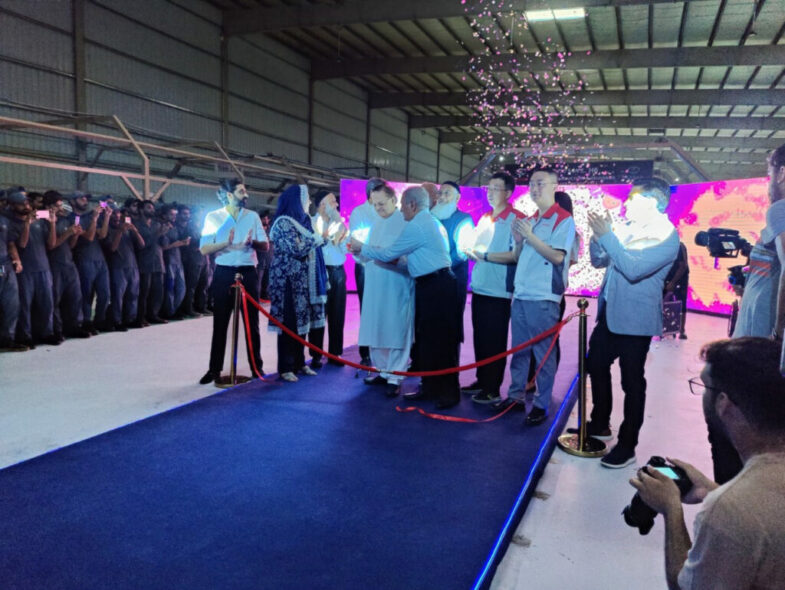 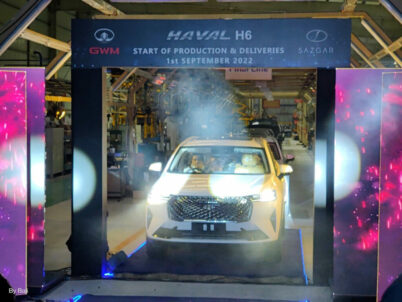 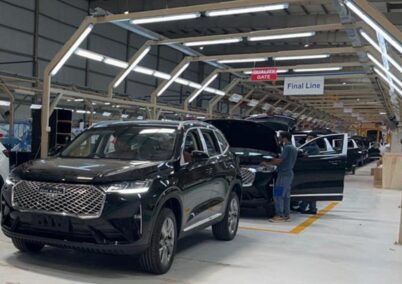 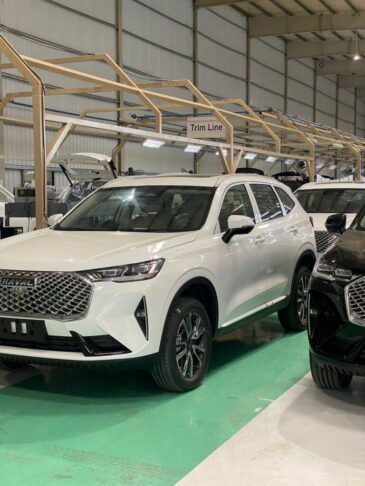 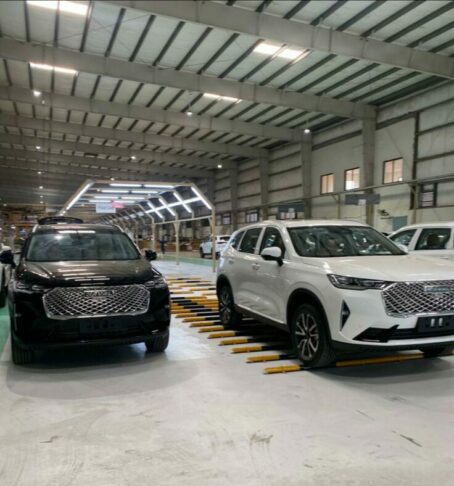 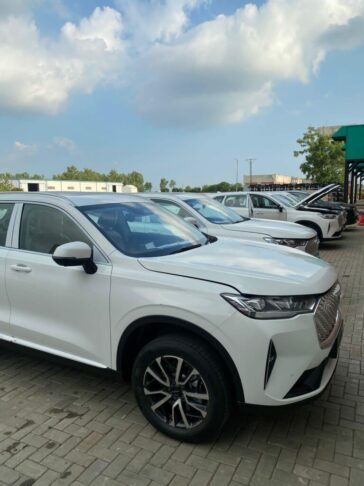 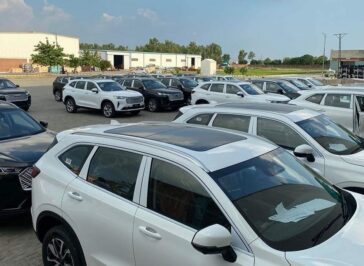 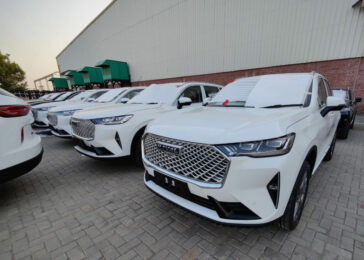 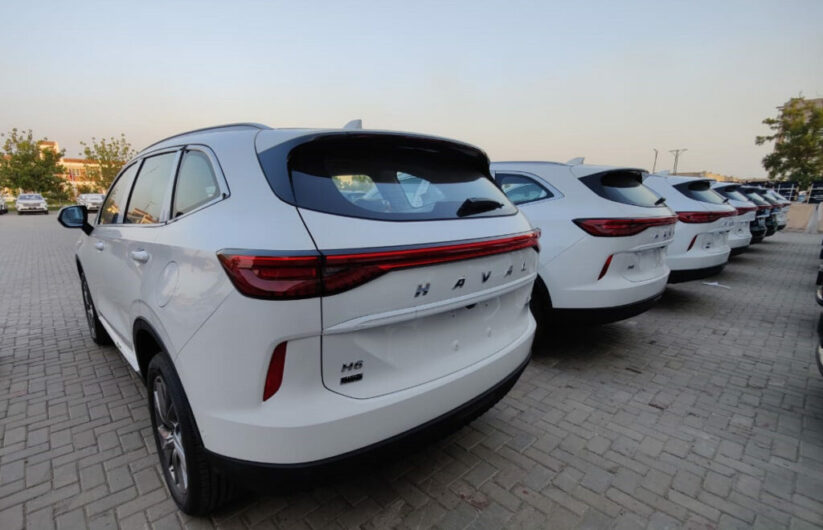 Sazgar having acquired Greenfield status got engaged with two Chinese automakers, one being BAIC with which it has launched the BJ40 Plus SUV whereas with Haval it has now introduced the H6 with Jolion likely to follow afterwards.

Initially it was believed that Sazgar will launch products for the budget buyers as the company showed its intent to launch the low-budget BAIC X25 and D20 cars in the country, however with BJ40 Plus and now Haval H6, the company like other newcomers is targeting the elite buyers only.