British automaker Lotus which is now under the umbrella of Chinese auto giant Geely, has unveiled its first all-electric SUV called the Eletre. The name “Eletre” refers to the Hungarian word “életre”, which can be translated as “for life”.

Previously called Type 132, the new Lotus Eletre is the second electric vehicle in the lineup (after Evija) and features futuristic components like camera-only side-view mirrors and a lidar sensors. Lotus boasts that the Eletre delivers a lot of “firsts” for the brand, including the first five-door production car, the first non-sports car model, the first lifestyle EV, and the most “connected” Lotus ever. It will also be the company’s first car to be built in Wuhan, China, where its parent company is based. In terms of design, the Eletre features an aggressive, forward-leaning nose and a rakish, coupe-like roofline. Eletre has a grille with interconnected triangular pieces that open when the motors and battery pack need cooling, 22/23-inch wheels, split-style headlights, and a full-width taillamp that can change colors. It sports four pop-out LiDAR sensors: two on the roof, one above the windscreen, and one above the rear glass. 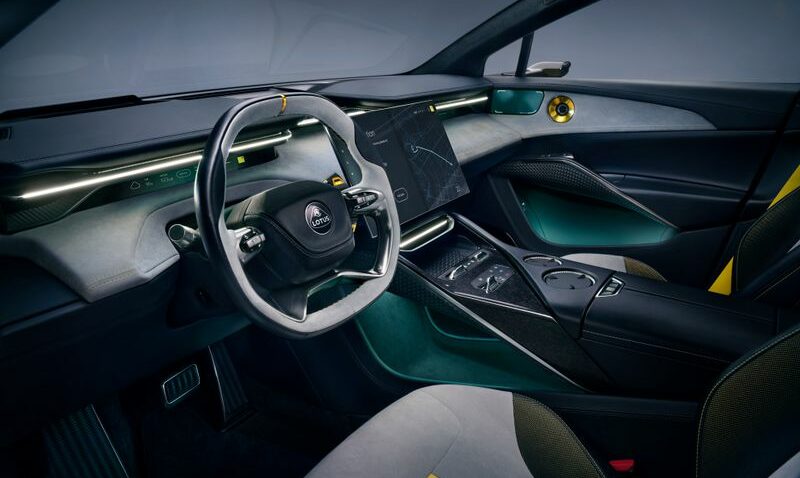 The interior features a sporty steering wheel, an ultra wide instrument panel, a huge floating screen, and the third screen for the passenger. There are even more monitors in the Eletre’s interior, 2 of them are used to display information from side view cameras of course. There is a panoramic glass roof, a 15-speaker surround-sound audio system, a head-up display with augmented reality, a large center console, sports seats with a wool blend fabric trim, and a flat-bottom multi-functional steering wheel. It houses a 1.18-inch strip instead of an instrument panel and a 15.1-inch landscape-oriented touchscreen infotainment system with support for over-the-air updates.

Lotus Eletre packs two electric motors linked to a battery with a capacity of over 100kWh. The AWD setup generates 600hp of power and allows the car to sprint from 0-100km/h in less than 3 seconds. It has a top-speed of 260km/h and up to 600km of WLTP driving range. Lotus says that a 350kW charger will deliver 400km of range in just 20 minutes. It also comes with the ability as standard to accept 22kW AC charging which, where available, reduces the charging time. 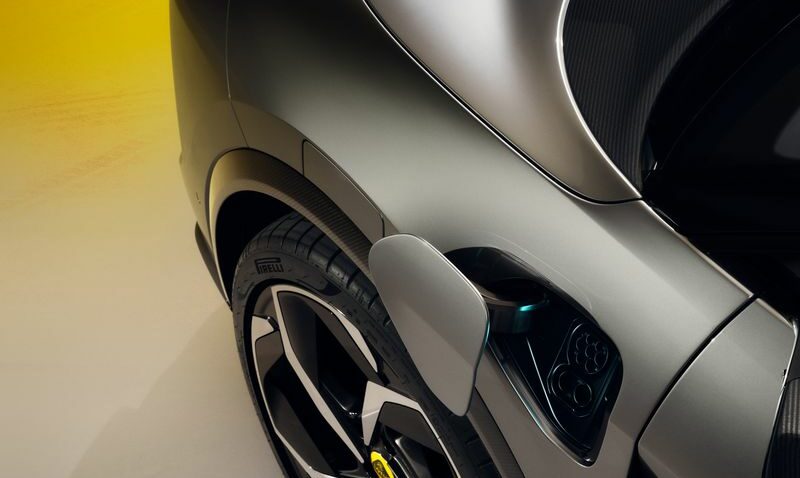 The Eletre will be built on Lotus’ new Electric Premium Architecture, a low-to-the-ground “skateboard” design that’s flexible to accommodate different battery sizes, motors, component layouts, and “smart” driving technologies. For the Eletre, Lotus claims this will include “end-to-end autonomous driving technology” and over-the-air software update capabilities. The platform will be the basis for a range of premium performance EVs from Lotus.

Related: Final Lotus Elise Handed Over to its Namesake 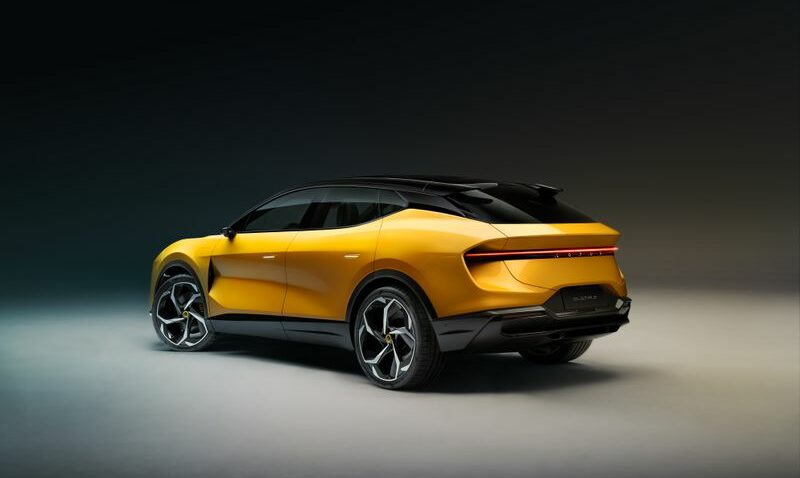 The Eletre is the first of a range of new Lotus EVs planned for the next four years, including a sedan in 2023, a smaller SUV in 2025, and an electric sports car in 2026. 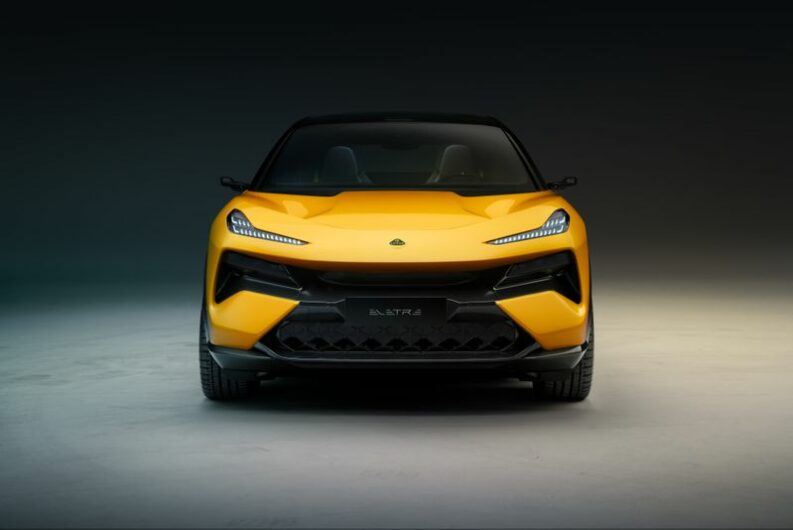 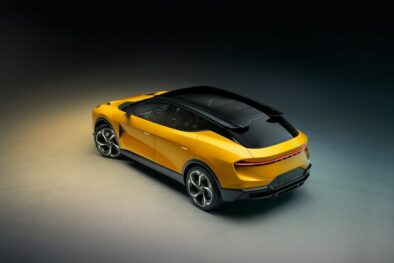 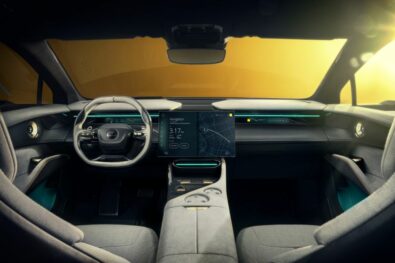 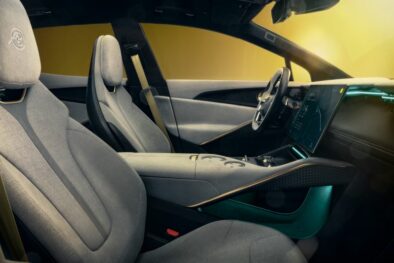 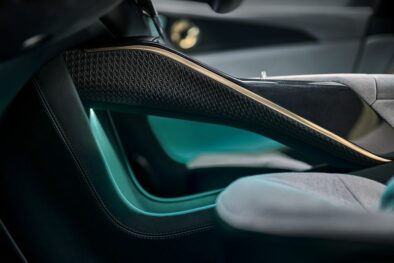 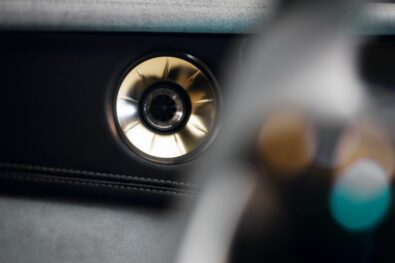 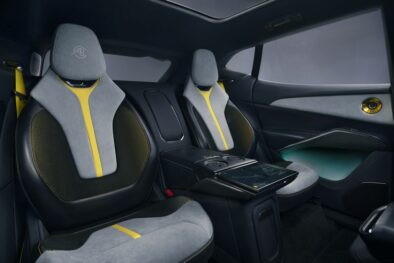 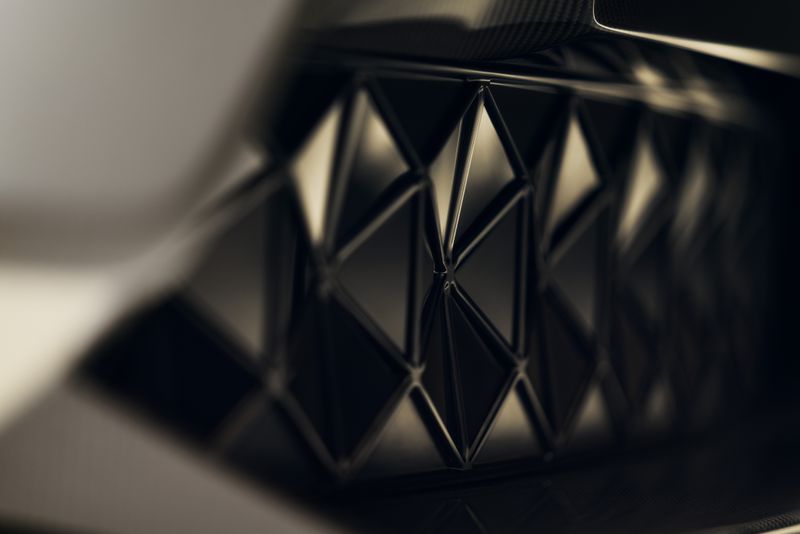