Lucky Motors Limited (LML), a Younus Brothers Group’s company has signed an expression of interest (EoI) and a memorandum of understanding (MoU) with Groupe PSA of France to assemble, manufacture, market and sell Peugeot branded passenger cars and light commercial vehicles in Pakistan. 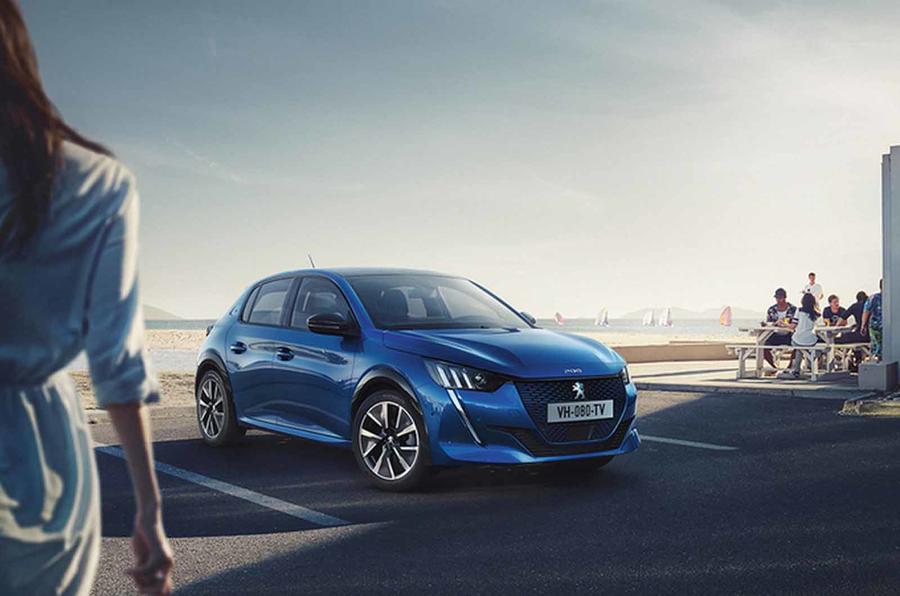 Groupe PSA is a French-based multinational manufacturer of automobiles and operates Peugeot, Citroën, DS, Opel and Vauxhall marques, with Peugeot being its largest brand in Europe.

CEO of LML Asif Rizvi while talking to Dawn revealed that the company has applied to the Board of Investment (BoI) for Category-A Greenfield investment status under the Auto Development Policy (ADP) 2016-21.

He said necessary definitive agreements with Groupe PSA are expected to be executed within the next two months. Asif Rizvi further added:

“Initially we have decided to assemble Peugeot cars which will be the first European car to arrive in the CKD category in the country. The new project involves an investment of about $15 million in jigs and fixtures and facility since the LML plant will be used for assembly of the European cars.”

According to Asif Rizvi, the introduction of Peugeot cars in Pakistan will give consumers an even wider range of options, through low volume production, besides intensifying competition among the existing and new players.