Geely’s Lynk & Co has launched the 03 sedan for the Chinese car market on the 19th of October. Interestingly the launch event took place at the Fuji Speedway in Japan, where a high-performance Touring concept was also unveiled. 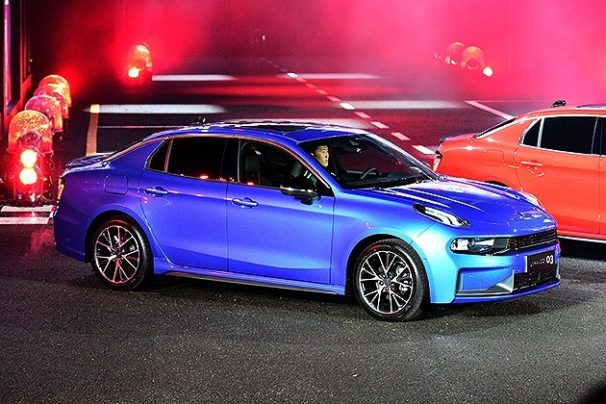 Unlike what is becoming the norm these days, the 03 doesn’t adopt the trendy four-door coupé bodystyle. Instead it sticks to a traditional three-box design. It adapts the brand’s signature dual-tier headlights with ‘dual-claw’ LED daytime running lights up top, with the larger lower units integrated into the grille.

Related: Lynk & Co All Set to Launch the 03 Sedan 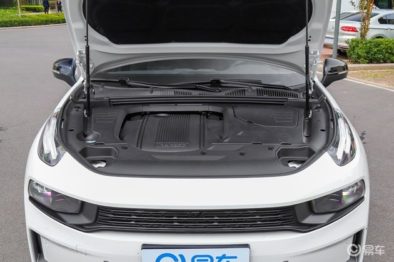 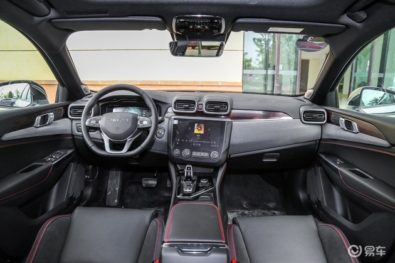 Lynk & Co 03 gets JLH-3G15TDC 1.5T direct injection inline three-cylinder engine under its hood with two iterations. There is a 117hp/ 245Nm and a 133hp/265Nm configuration unit, paired to a 7-speed dual-clutch gearbox . Later 03 sedan will also become available with a 2.0 liter turbo and plug-in hybrid versions.

The drag coefficient of the Lynk & Co 03 is 0.27. Equipped with the Goodyear Eagle F1 series asymmetric pattern sports tires , the acceleration time of the vehicle from standstill to 100km/h is 7.9 seconds.

Geely is serious to introduce the Lynk & Co in global markets, as unveiling the vehicle in Japan is one example. Production of Lynk & Co models have already commenced in Zhangjiakou, China, with Volvo’s plant in Ghent, Belgium also set to pick it up in 2019. Lynk & Co will also open a flagship store in Amsterdam by 2020.