Lynk & Co has unveiled a brand new concept car called The Next Day. For those who are unaware, Lynk & Co is a premium sub brand owned by Geely which utilizes the technology mix of Geely Volvo.

The futuristic concept showcases the brand’s new design era that takes a step from the dark feel of its previous examples, and moves into lighter aesthetics focusing on technology. 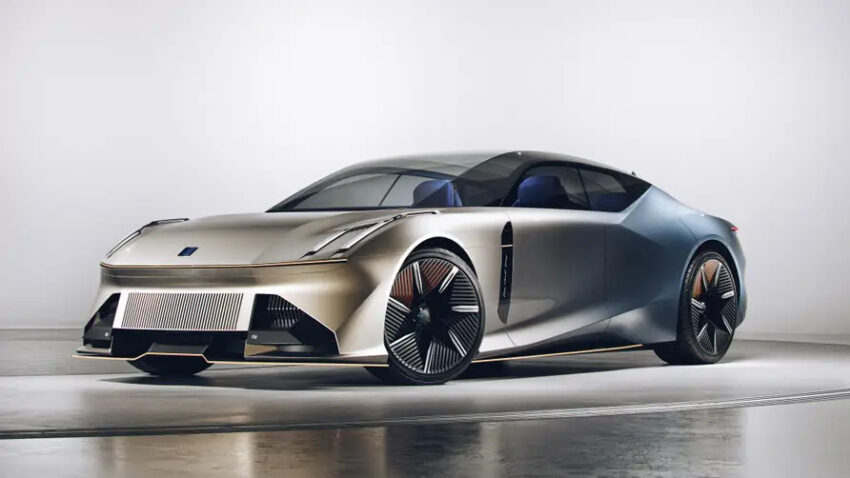 The Next Day concept by Lynk & Co features a dramatic look with muscular proportions intercut by sharp lines. To access the 4-seater, dual scissor-suicide doors open like butterfly wings, revealing the cabin. The brand’s trademarks are present in the design, including the rear light-bar and the twin vertical light strips on the bonnet. A massive panoramic glass roof covers the area all the way from the hood to the middle of the rear fascia. 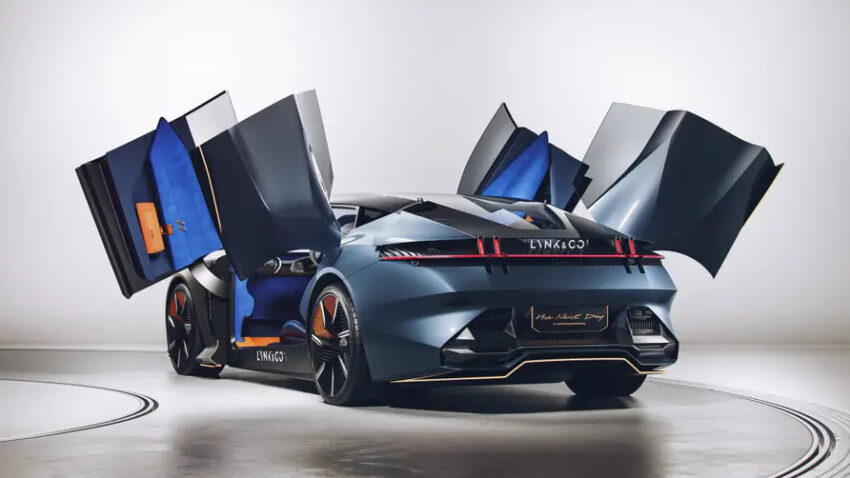 Described as sunrise over a skyscraper-laden city, the inspiration behind the look is printed on the car’s paint job. It goes from a light gold on the front, forming a gradient all the way to the rear, where is boasts a blue shade.

The interior of The Next Day expands on the sunset concept, where the carpet transitions from bright orange in the front to dark blue in the back. An overall blue feeling, complete with velvet-upholstered seats, render the car into a calm atmosphere. The yoke-like steering control sits next to a massive floating touchscreen display which creates a roomy atmosphere in the cabin, where four individual seats are placed. 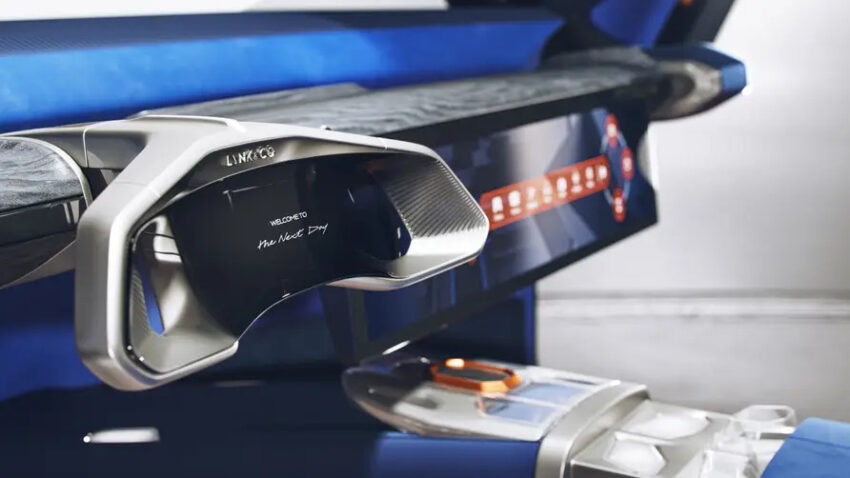 According to media reports, The New Day features an all-new hybrid drivetrain called ‘E-Motive’, which is an advanced new plug-in hybrid system utilizing a larger battery for extended all-electric range and greater performance. A three-speed DHT (Dedicated Hybrid Transmission) gearbox with launch-mode will be made available. The 0-100 km/h sprint is expected to be under 5 seconds.

Lynk & Co hasn’t officially released any technical information, so the exact performance and efficiency figures are unknown at this stage. However more information is expected to be shared in near future. 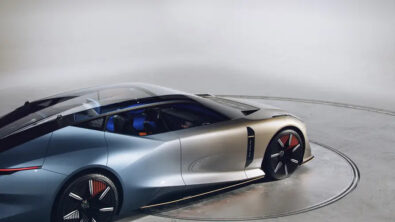 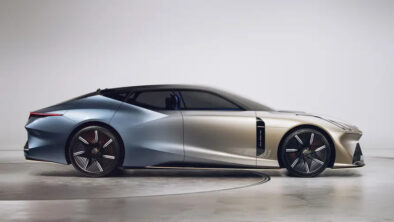 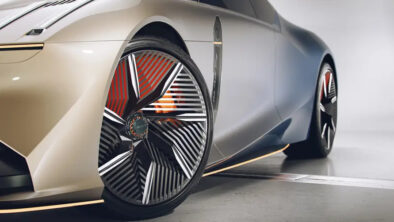 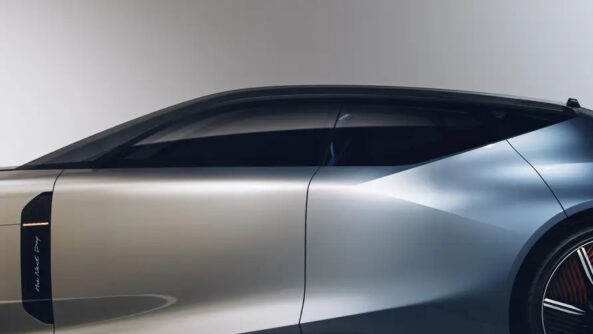 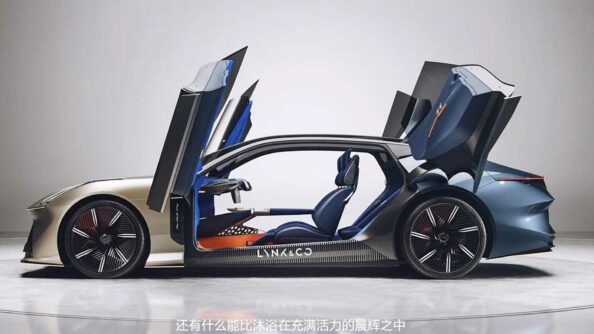 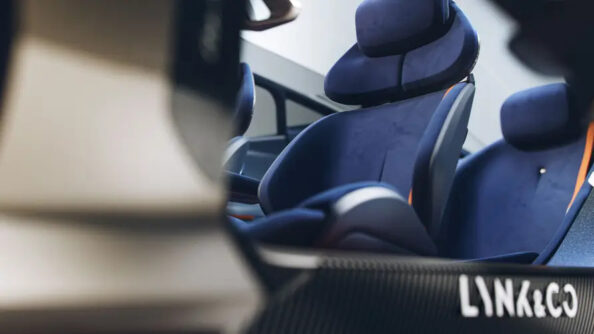 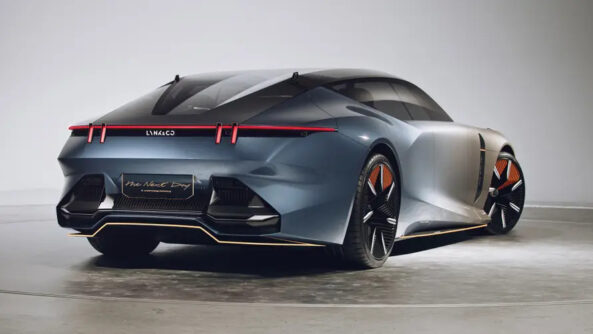