Mahindra has launched the XUV300 TurboSport series in India with prices starting from INR 10.35 lac and going as high as INR 12.90 lac.

As a reminder, the Mahindra XUV300 is based on the Ssangyong Tivoli, which was supposed to be introduced in Pakistan too, by Dewan Motors before the plans were pulled off. Bear in mind financially troubled Ssangyong Motors was owned by Mahindra between 2011 and 2021. 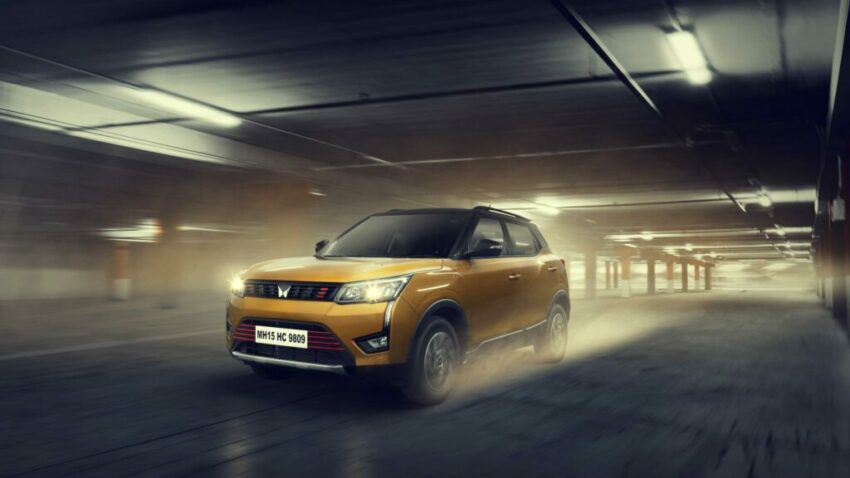 The XUV300 TurboSport is powered by an all-new 1.2L mStallion three-cylinder TGDi engine that produces 130 hp of power and 250 Nm of torque and comes paired with a 6-speed manual transmission. The new engine has been made available on the higher three trims of the XUV300 which are W6, W8, and W8 (O).

The new powerful engine produces 20hp and 30Nm more than the regular 1.2L turbo-petrol unit, and it now makes the XUV300 the most powerful compact SUV in its class. Both turbo-petrol engines would co-exist, along with the 1.5L diesel engine in the lineup. 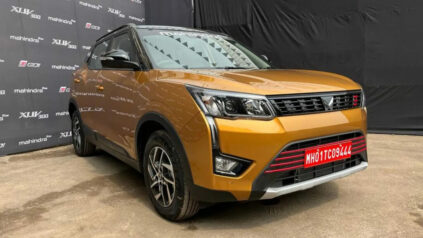 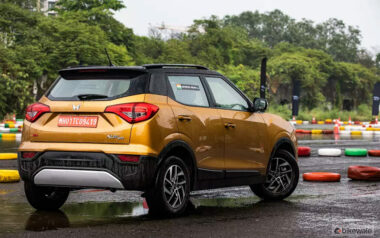 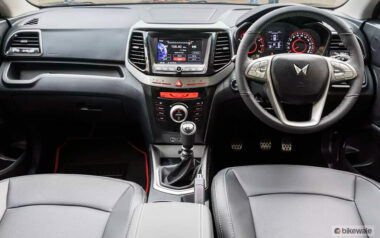 In terms of design, the fascia gets a new gloss black grille with red inserts, while the chrome elements on the central air intake on the front bumper have been blacked out. The side mirrors also come in full black. It also gets the automaker’s new Twin Peaks logo. Mahindra is also offering 3 new dual-tone color options which include bronze with black roof, white with black roof, and black with white roof. For the interior, the dual tone-black+beige interior theme has been swapped with an all-black theme that is contrasted with red stitching for the upholstery and silver accents on the dashboard and steering wheel as well as chrome pedals. 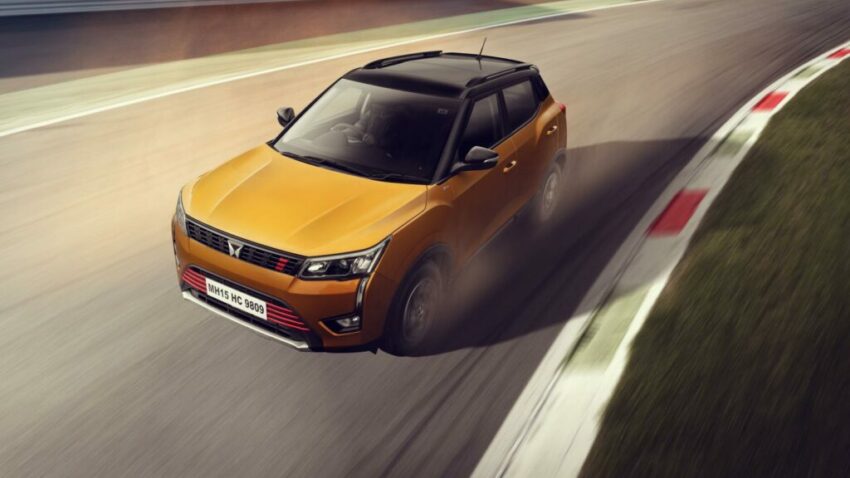