After affecting major motor vehicle production, the coronavirus (COVID-19) outbreak has now started to blotch major automotive events worldwide. The 2020 Geneva Motor Show, which is considered one of the major global automotive events, has been officially canceled by the Swiss government which has put a ban of events of 1,000 people or more across the country.

“We regret to announce the 2020 Geneva Motor Show will be canceled,” a spokesperson for the event said in a press conference. “The situation has changed with the appearance of the first confirmed coronavirus diseases in Switzerland.” According to the statement, the show will not be rescheduled, with organizers saying the event is “too big to postpone.” The 2020 Geneva Motor Show was originally expected to kick off next week, with the first press day taking place on 3rd of March. 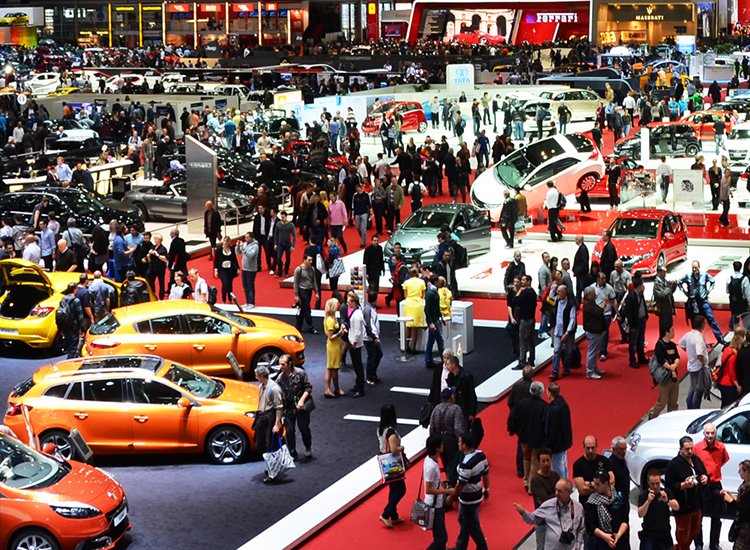 Not only this, the 2020 Malaysia Auto Show which was scheduled to take place from 9th to 12th April has also been postponed. As per the official statement, “As a precautionary measure to safeguard all potential visitors as well as participants and exhibitors, the show has been postponed to July this year with new dates being 2nd to 5th of July 2020.”  Back in China, the 2020 Beijing Motor Show, which is the largest automotive event in China has also been postponed which was originally scheduled to be held between 21st and 30th April 2020. No new dates have been announced for the show as of yet.

Related: Is Showgirls Era Coming to an End?

Not only this, large-scale racing events have also been affected. The Qatar MotoGP has been cancelled, as well as Thailand MotoGP, which was scheduled to be held from 20th to 22nd March 2020.