Malaysian Prime Minister Dr. Mahathir Mohamad recently inspected the Geely Boyue SUV, and got behind the wheel of one too. The Geely Boyue will form the basis of Proton’s first ever SUV. 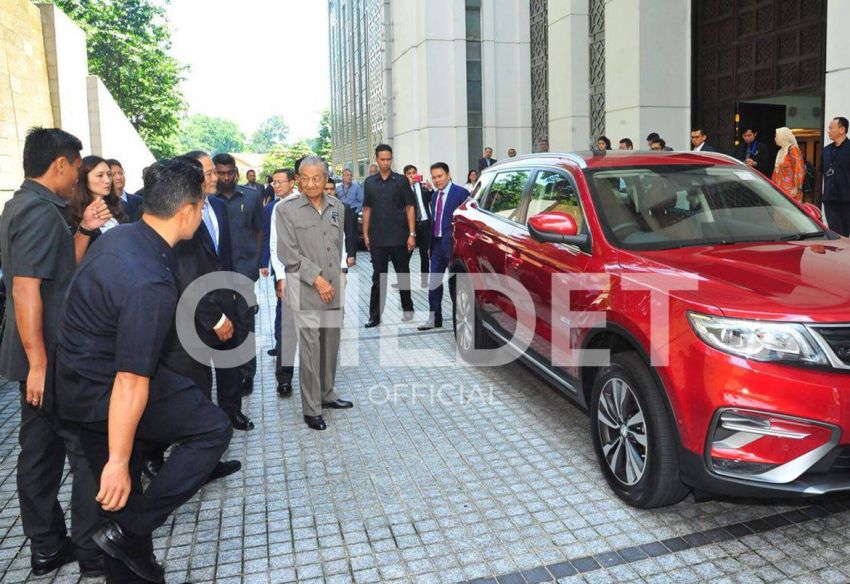 Dr. Mahathir Mohamad was thoroughly impressed with the SUV, according to the veteran:

“It was very good. The quality is very high, the technology and the silence of its engine, I think it is a good car for the (Malaysian) market.”

The Proton SUV will be slightly different than the actual Geely Boyue, being an RHD model off course. Additionally the signature concentric grille design of Geely has been replaced with the horizontal slatted grille pattern, as seen on the prototype vehicle driven by the Malaysian PM. 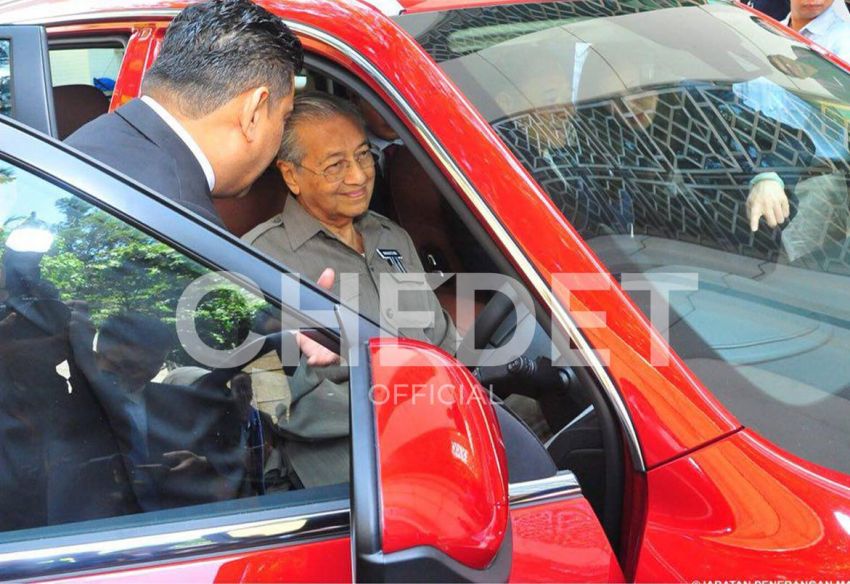 The Proton SUV will be powered by a 1.8 liter 4-cylinder turbocharged direct injection petrol engine, producing 181 hp and 285 Nm of torque, mated to a 6-speed automatic transmission. An AWD system will also be available as an option.

Li Shufu, the chairman of Geely Holding Group who accompanied the Malaysian PM during this event also had a friendly discussion up to 100 minutes with Dr. Mahathir. Li Shufu also elaborated the features and intelligent interconnected functions of the new Proton SUV to the Malaysian PM.

Proton was the brainchild of former Malaysian Prime Minister Mahathir Mohammad. As the national carmaker it enjoyed all sorts of assistance from the government. The35-year old Malaysian brand at one time was the market leader, commanding three-fourth of the country’s auto sales. But last year it sold only 70,991 units, merely a 12% market share.

In September 2017, Chinese auto giant Zhejiang Geely Holding Group bought a 49.9% stake in Proton Holdings in a deal valued at $107 million. At the time of takeover, Geely announced that the company is committed to supporting the transformation of Proton and Lotus with its expertise, and aims to build Proton into the most competitive brand in Malaysia and a leading brand in Southeast Asia. 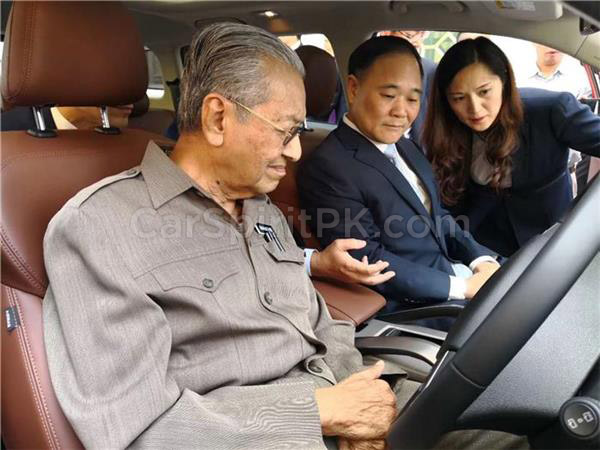 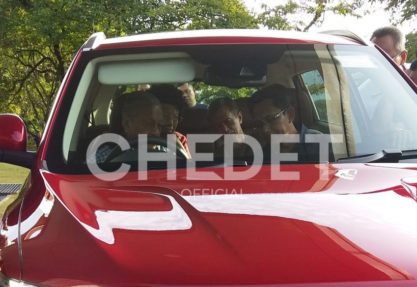 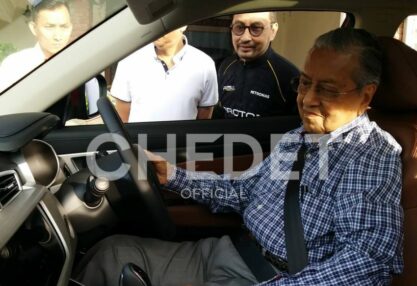 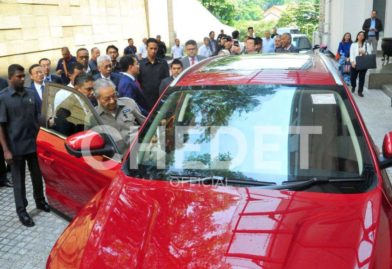 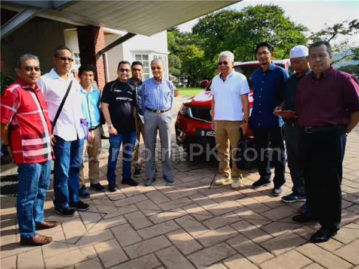 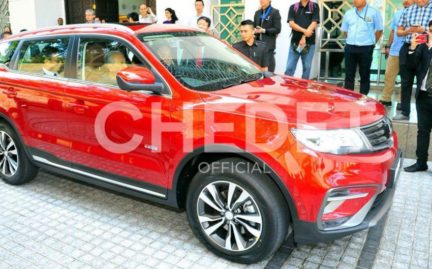 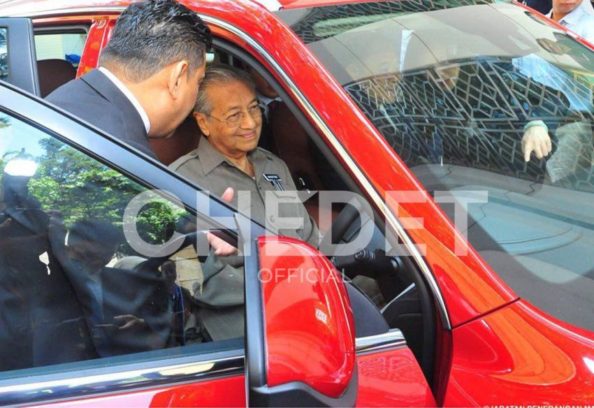