The acclaimed Finn driver tested the Proton for the second time earlier this week and emerged happy with the developments about the car’s potential. Grönholm drove the Iriz for two days in Northern Ireland, in a test split between asphalt and gravel. He said:

“It was a good feeling with this car. Straight away, I felt comfortable. There were no surprises, it wasn’t understeering or oversteering too much. OK, maybe there’s some things to do in the shock absorbers, but this is just fine-tuning.

The Tarmac driving in the morning was difficult, it was so, so slippery. This was not really so much of a test, more just driving. The car was good, the next job would be to take it to Sweden or to Finland to do some pre-event testing and set-up work – but that’s for the real drivers, I was just a guest driver!” MEM Team Principal Chris Mellors was also delighted with Grönholm’s feedback and confirmed Proton is working towards a WRC-2 entry in 2020. Chris said:

“We had a good, strong couple of days. It feels like we’ve been working towards this moment for a long time. We’ve done some more work on the engine recently and everything is ready. The car’s got all the right bits on it with Reiger suspension, Xtrac transmission and Cosworth electronics. Everything’s there and it’s all bolted to a superb and very strong chassis.

There’s huge interest in what we’re doing with the rally program (at Proton headquarters) in Malaysia. Proton is keen to increase commitment from their end and there are some partners in Kuala Lumpur looking to get involved as well.

We’re working to tie these ends together so we can get back out there on the world stage. We’ve built this fabulous car and we want to show folks what it can do.” 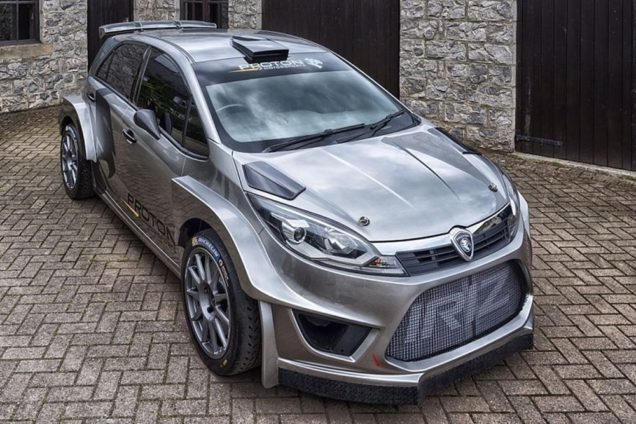 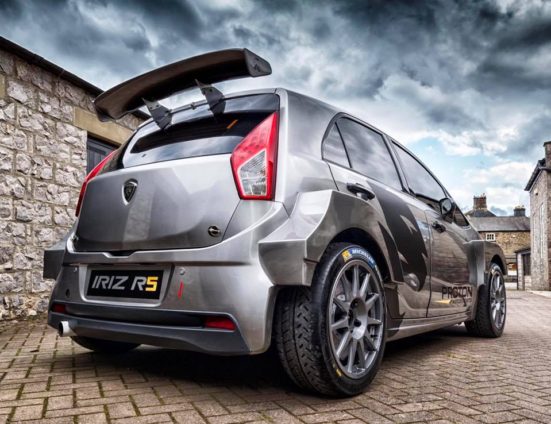 Developed by Mellors Elliot Motorsport (MEM), the Proton Iriz R5 has been beefed up significantly for competition use, with massive box arches bolted on to fit the larger wheels and wider track, there is also a deep front splitter, a large mesh lower grille, bonnet vents, a roof scoop, a sizeable rear wing and a large exhaust exit.

The Proton Iriz R5 is powered by a 4B11T turbocharged four-cylinder engine from a Mitsubishi Lancer Evolution X. To comply with the R5 class regulations, the engine’s displacement has been decreased from the stock 2.0 liters to 1.6 liters, which as per MEM claims make the mill even stronger. 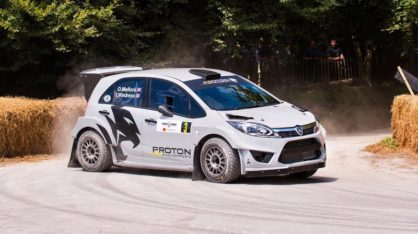 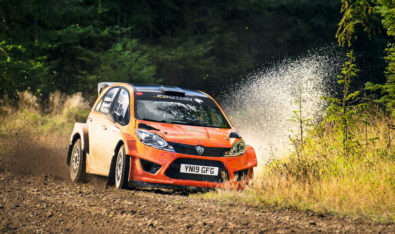 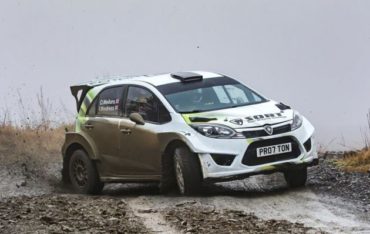 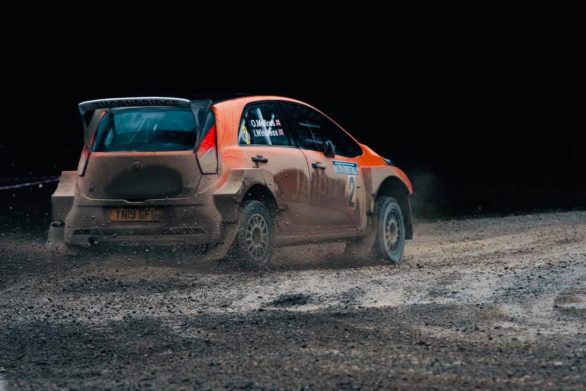 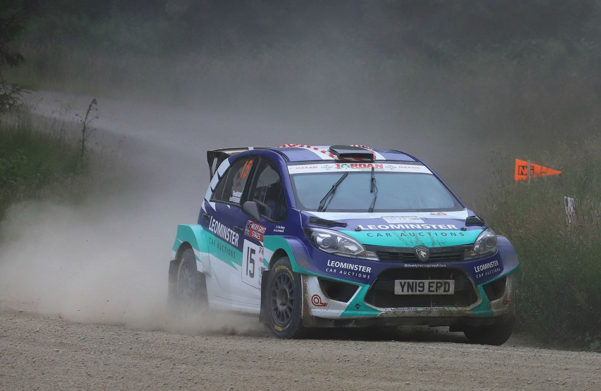