Maruti has announced to have delivered more than 1.88 lac vehicles via railways during the financial year 2020-21. According to the company, it has transported over 7.20 lac vehicles using the rail route since 2016-17, cumulatively offsetting more than 3,200 MT of CO2 emissions.

“The transportation of finished vehicles via railways has many tangible benefits. It is a clean, environment-friendly mode of transportation. It reduces congestion on highways and there is more space available for other vehicles. Therefore, as a conscious effort at Maruti Suzuki, we have taken important steps to enhance vehicle transportation via railways.” 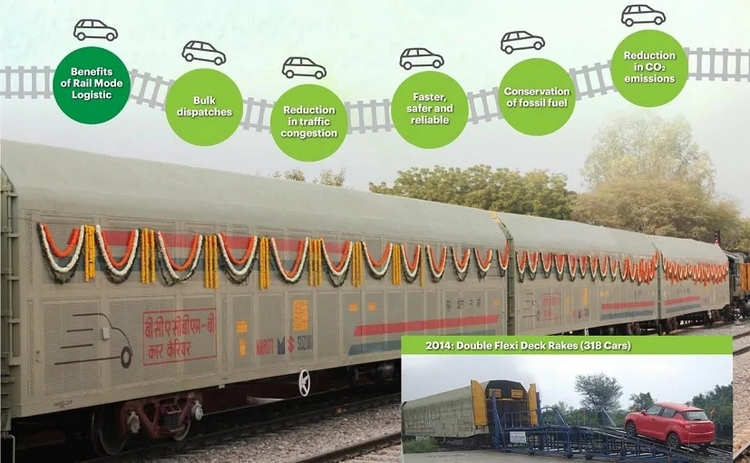 Initially these operations were started using single-deck wagons with a capacity to carry 125 units. However, due to growing volumes, the single deck wagons will soon get replaced by high-capacity wagons with a twin-deck rake, which can carry around 265 cars– more than double the current capacity. 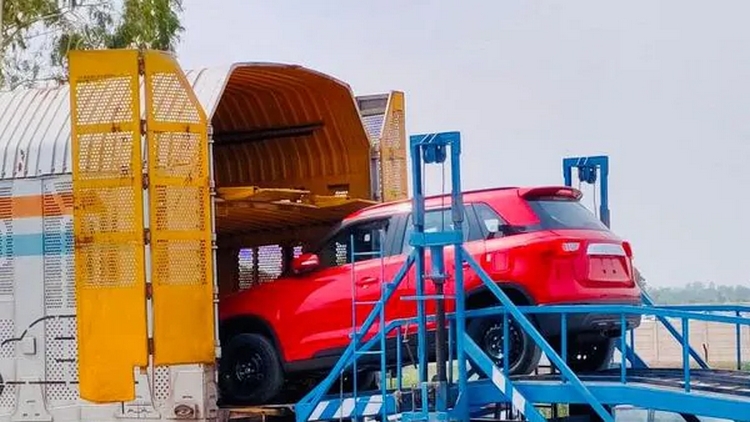