Maruti to Offer 6-Speed Gearbox with Suzuki Cars in India

Maruti Suzuki has developed a brand new 6-speed manual gearbox (codenamed MF30) that it will soon start offering on its top selling cars in India. The all-new 2018 Swift, which was just launched in February 2018, is said to be the first car that will receive the newly developed 6-speed gearbox.

According to reports, Maruti is looking to shore up the use of six-speed transmissions in a gradual way. Starting with 50,000 units in the first year the demand is projected to go to 400,000 units per year by 2020. 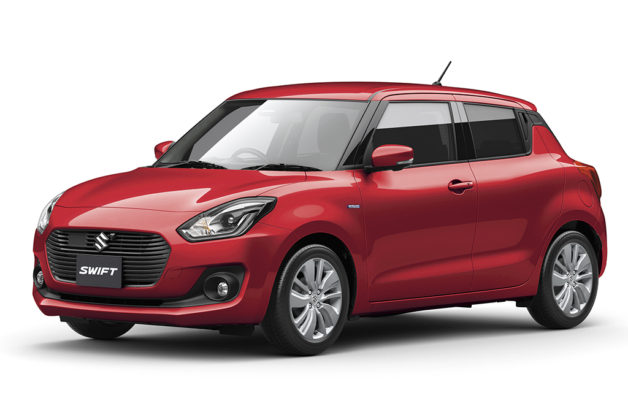 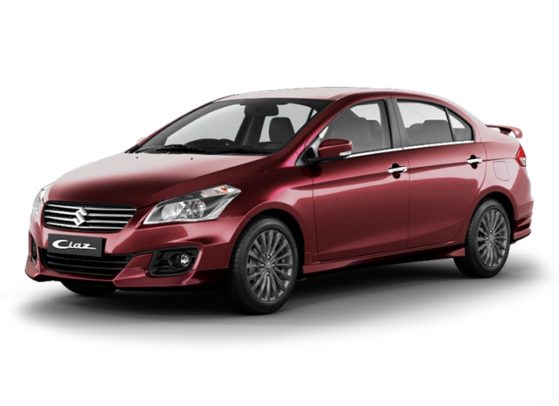 The new gearbox is expected to increase fuel efficiency by allowing for a taller 6th gear. Acceleration could also improve thanks to shorter ratios for the first five cogs. Cruising performance and noise, vibration and harshness (NVH) levels are also expected to improve due to the additional gear.