Maruti Suzuki showcased the Wagon R Flex Fuel prototype at the 2023 Auto Expo in India. The prototype was first revealed at SIAM Ethanol Technology Exhibition in Delhi in December 2022 as the Indian government is pushing automakers to switch to cleaner fuels.

According to information, Maruti plans to have its entire product portfolio ethanol compliant by March 2023. The Wagon R flex-fuel prototype can run on any ethanol-petrol blend between 20% (E20) and 85% (E85). For reference, the latter fuel contains 15% gasoline and 85% ethanol and will be significantly cheaper than regular petrol. The move is expected to greatly reduce the fuel cost. 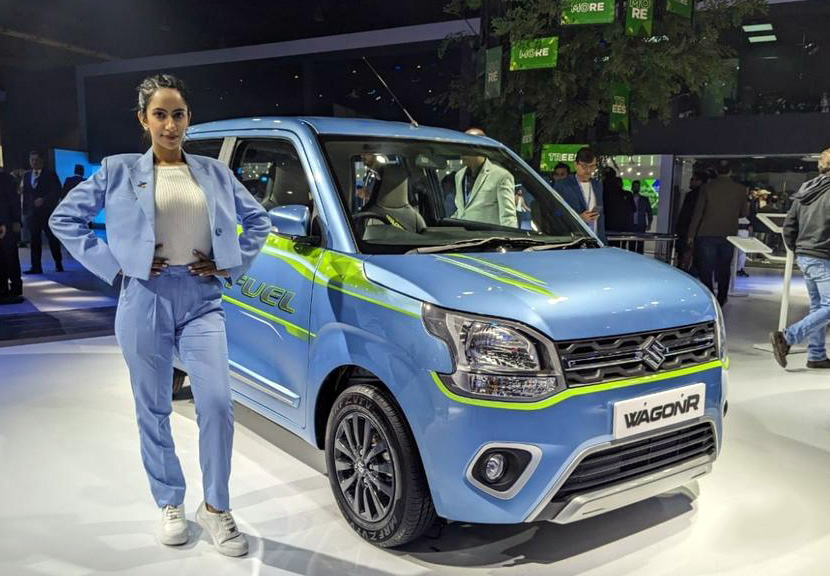 In terms of design, the Wagon R Flex Fuel prototype retains its look with added Flex Fuel graphics, black multi-spoked alloy wheels, and contrasting color embellishments. As for the interior, it gets a modest dual-tone layout. The vehicle offers a large touchscreen infotainment in the center and audio control on the steering wheel.

Mechanically, the vehicle will be powered by a 1.2L engine which generates 89hp of power and 113Nm of torque mated to a 5-speed manual transmission. The engine is retuned for flex fuel compatibility. With the addition of this fuel type, Maruti will now provide its buyers with petrol, CNG, Ethanol-powered, mild-hybrid, and strong-hybrid powertrain options in the Indian market. 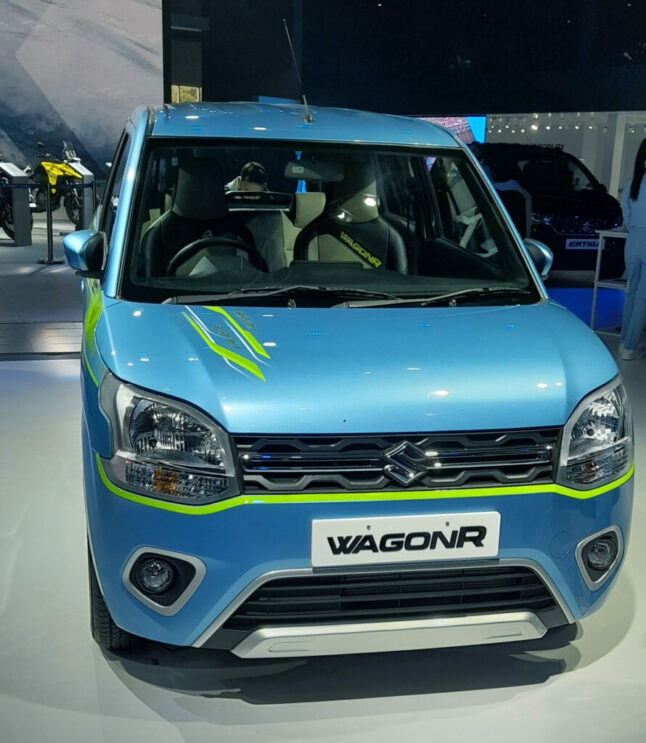 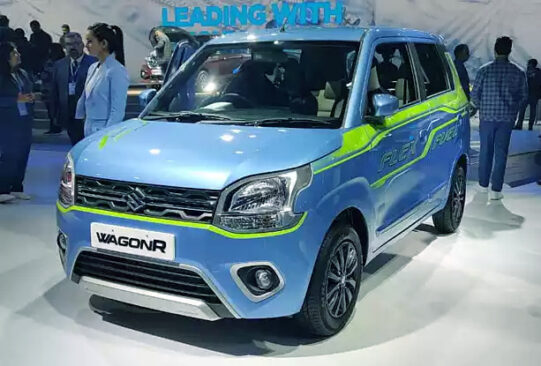 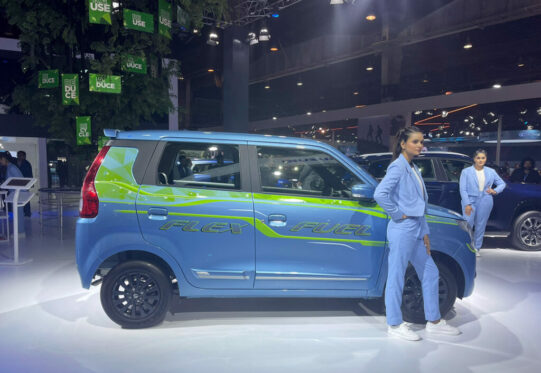 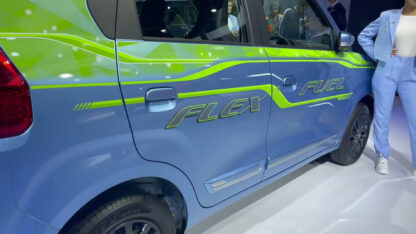 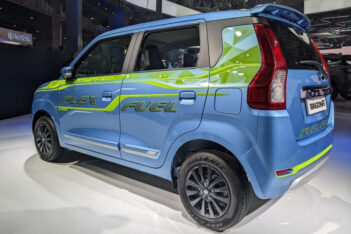 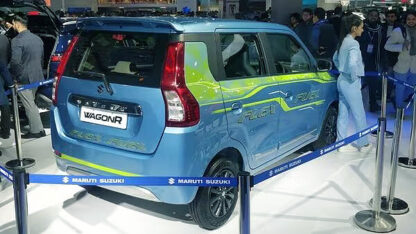 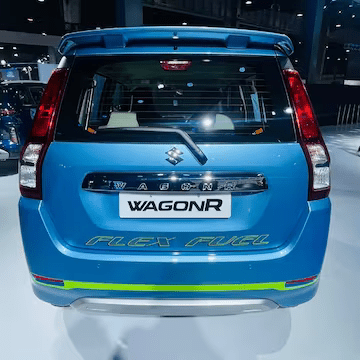 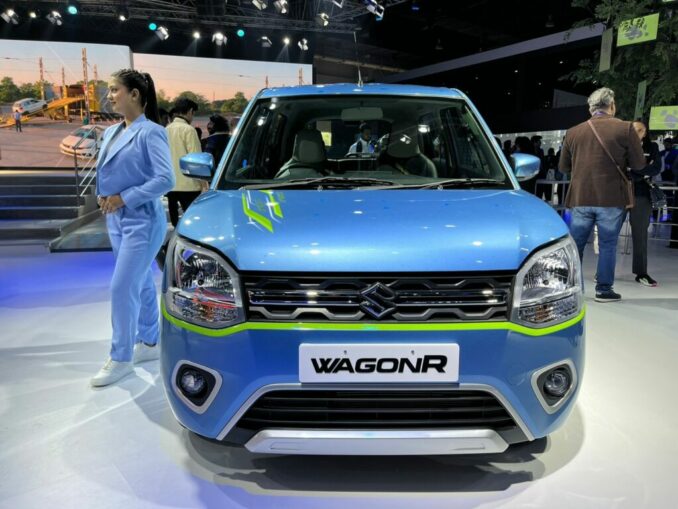