Maruti has started to tease the 2021 Suzuki Swift facelift in India which is set to be launched soon. The current generation Swift debuted in Indian market back in February 2018 and is being updated with a facelift exactly after 3 years.

As we have seen with the Swift facelift in Japan, the update will see Swift getting mild cosmetic enhancements up front with a revised grille, chromic slats and new exterior colors along with some equipment upgrades, however the biggest improvement will be there under its hood.

The 2021 Suzuki Swift facelift in India will get a new & more powerful 1.2 liter K12N Dualjet engine that will replace the existing K12M unit. The output figures will improve from 83hp to 90 hp whereas torque will remain same at 113Nm. The new engine will come equipped with idle start/ stop system enhancing its fuel efficiency. Transmission options will remain 5-speed manual or 5-speed AMT. 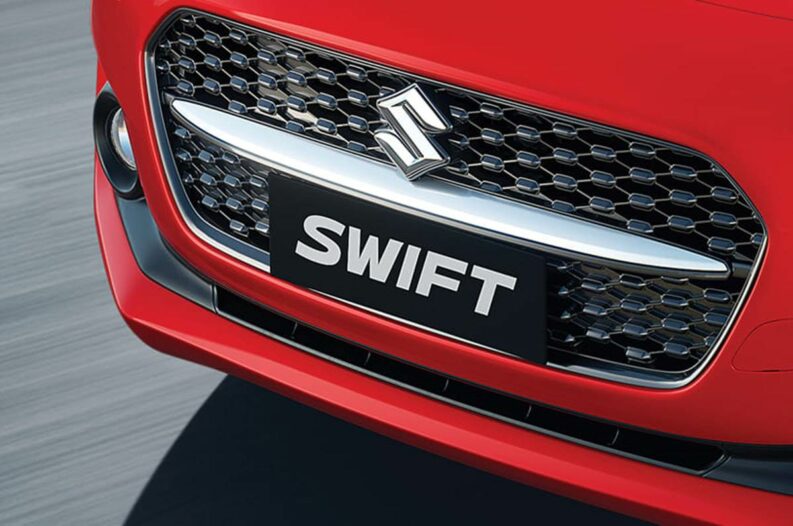 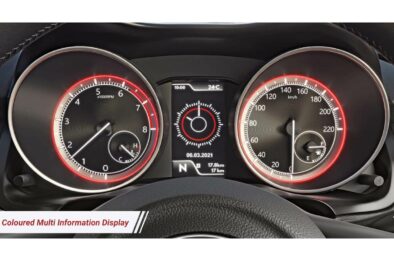 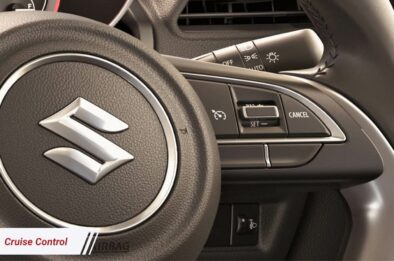 The interior too, is likely to remain pretty much unchanged however it will get a new multi-colored MID in the instrument cluster. Plus, as the new Swift facelift will come equipped with cruise control, the steering wheel will get an added control for it as well.

Suzuki Swift is considered one of the most successful cars in Indian market. This generation model was introduced in India in February 2018. It then set a record of selling 100,000 units in just 145 days of its launch and went on to surpass 200,000 units sales milestone within 350 days. It was also crowned with the Indian Car of the Year award for year 2019.

Last month Maruti announced to have sold over 2.3 million units of Swift in Indian market ever since it was first introduced back in 2005. Not only this, the Swift was the highest selling car in India for the year 2020 with 160,700 units sold during the pandemic struck year. The introduction of Swift facelift is expected to help Maruti maintain an edge over its rivals in the highly competitive Indian market.