Al-Haj Proton has announced a massive increase in prices of the Saga sedan, the revised prices will immediately come into effect. The company has made a whopping Rs 224,000 increase to the all three variants of Saga. The new prices are: 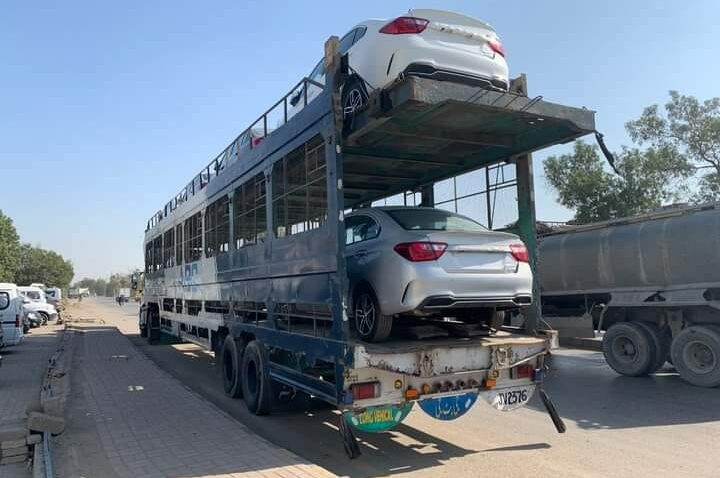 It is pertinent to mention that Al-Haj was facing serious backlash for not being able to deliver a single CKD unit despite launching the sedan more than 7 months ago. Now with the plant become operational, the first batch of CKD assembled Saga sedan has started to reach dealerships, however with a Rs 224,000 increase in price without the first CKD units hitting the roads, the Saga might get another blow to its already damaged reputation in the market.

What is your take on the latest move by Al-Haj to bump up the prices of Saga sedan in Pakistan? Let us know with your comments.