Master Changan Motors has announced to have commenced second shift operations at its manufacturing & assembling facility amid rising demand of Changan cars in Pakistan.

The company is also well on track to work with banks on the government’s RDA program by reserving a separate quota for RDA (Roshan Digital Account) holders. By initiating second shift earlier than planned, the company is ready to provide RDA customers with their vehicles within one month. Bear in mind the government on instructions of Prime Minister Imran Khan started a scheme to facilitate non-resident Pakistanis (NRPs) to purchase new cars at a lower price, and at the same time will help increasing the flow of foreign remittances through RDA while push the sales of local assembled cars in future.

Master Motors launched the Changan Alsvin sedan in January which became the talk of the town due to its striking looks, impressive features on offer & a catchy price tag. Although the company was quick to revise the prices of Alsvin sedan, its popularity doesn’t seem to have been affected at large, primarily due to the price difference which is still lower than its rivals. 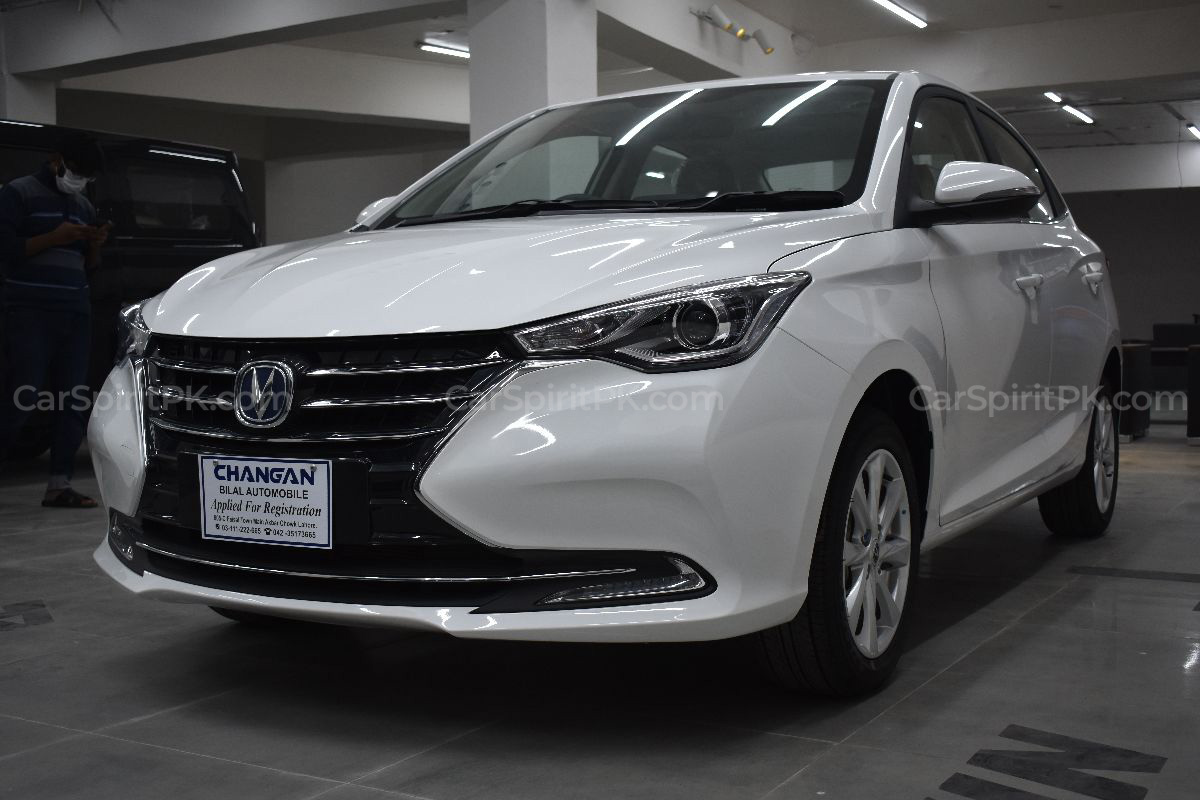 In wake of this overwhelming response, the company has aggressively invested in capacity enhancement and has now successfully gone into double shift production. The double shift plan has not only divided the workload to meet excessive demand but as per reports, also has created an additional 1,000 new jobs in management as well as for highly skilled labor to serve the market demand. As a result of this, the plant capacity has increased from 30,000 units to 50,000 units a year, which is 66% more than the current production capacity. 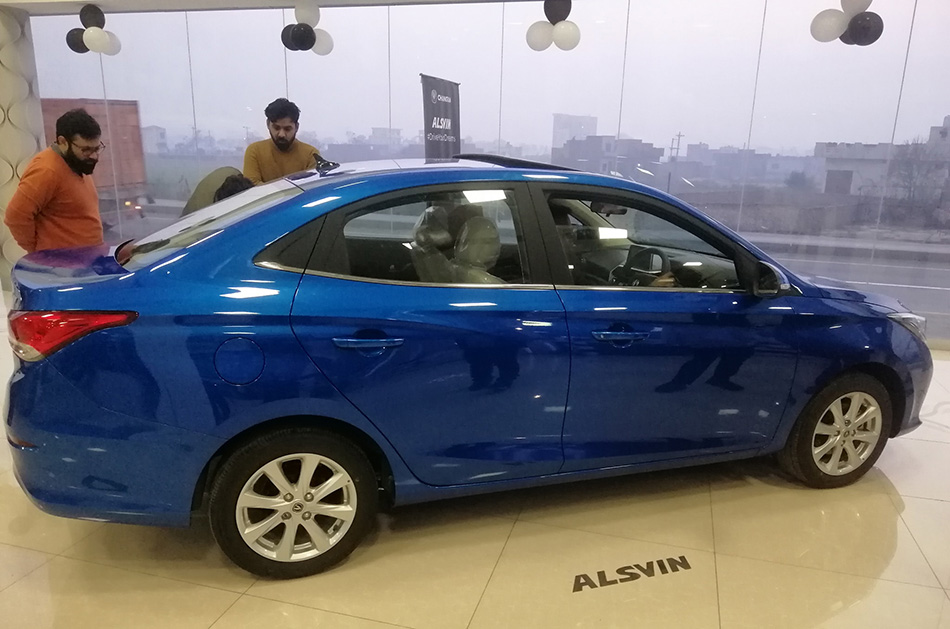 “We are making technologically advanced vehicles accessible to every Pakistani customer – not just the rich. By increasing our production capability we intend to make the customer win and ensure delivery as early as possible.”