Mazda has confirmed to increase its electric vehicle (EV) development budget, as part of its revised “mid-term management plan”. The Japanese automaker now intends to invest ¥1.5 trillion ($16 billion) to develop electric vehicles as part of a three-phase strategy.

Related: Mazda in Pakistan- Why Not?

In the first phase (2022 until 2025) Mazda will develop a new dedicated EV architecture, while releasing hybrid and plug-in hybrid vehicles to reduce carbon emissions. In an announcement made during mid 2021, Mazda said it would launch 5 series hybrid, as well as 5 plug-in hybrid, models by 2025. It had also planned to unveil 3 electric models or variants during the same time period.

As part of the second phase from 2025 to 2027, Mazda will “introduce EV-dedicated vehicles” in China “where electrification is advancing”, as well as “battery electric vehicles globally”. Given the odd wording here, the China-focused models may use a different platform or be distinct in some other way from EVs sold elsewhere. Mazda CEO Akira Marumoto said the firm is also considering expanding its EV production footprint to include the US to take advantage of the tax incentives on offer there.

In the third phase, from 2027 onwards, Mazda will “promote the full-fledged launch of battery EVs”. The automaker will also, at this point, consider bringing battery production in-house. Key technologies, such as batteries, chips and motors, for Mazda’s expanded EV push will be developed in conjunction with joint-venture technical partners.

Mazda ended its presentation of revised mid-term management plan, by showing us a 2-door sports car concept called the Vision Study Model.The video showcased the four generations of Mazda’s celebrated sports car, the MX-5. The slinky two-seat, two-door coupe could either provide clues about the next generation MX-5, or some other MX-branded electric sports car. 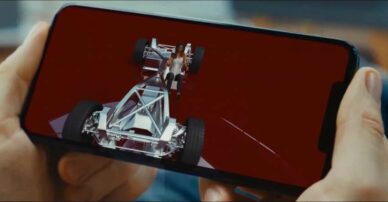 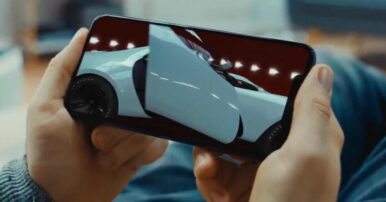 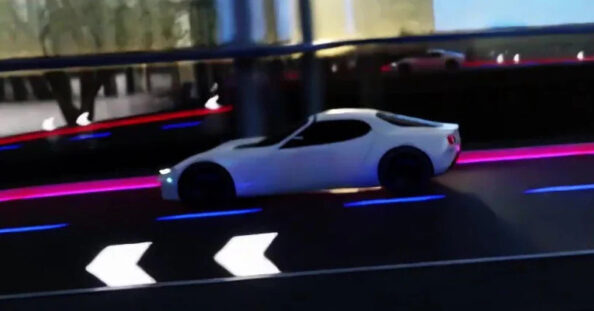 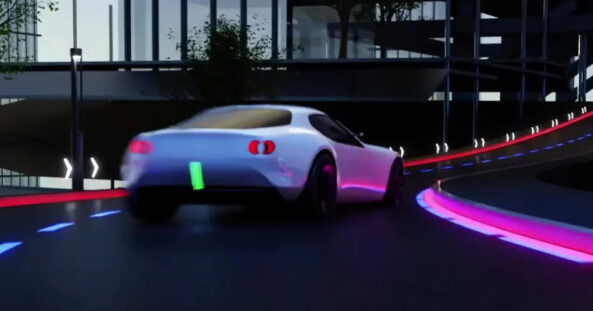 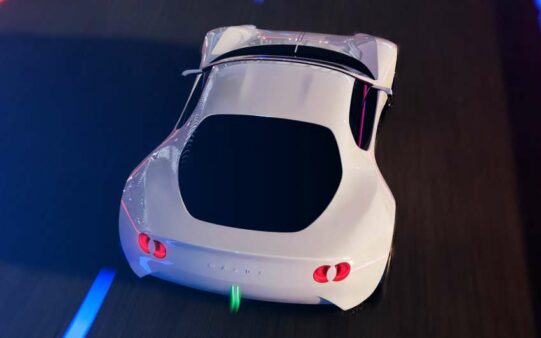 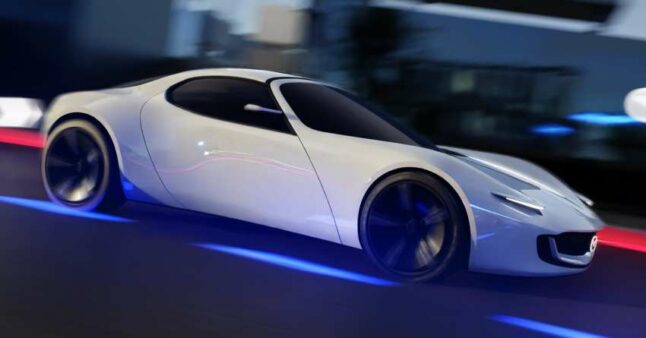 For now, Mazda hasn’t revealed much details regarding the Vision Study Model. However, in the video, we can see an exposed chassis and what appears to be a T-shaped battery pack. As for the rest of the concept, it boasts a typical smooth Mazda styling devoid of any sharper lines, plus there are butterfly doors, prominent haunches, split circular taillights and slender headlamps.

Mazda has a track record of debuting very attractive sports car concepts that never go into production. Lets hope that the Vision Study Model goes beyond just being a design showcase.