Mazda is the latest automaker that is on the verge of quitting the Russian market. The Japanese carmaker is discussing ending production of its vehicles at a joint venture plant in Vladivostok, eastern Russia, according to Nikkei. The news follows just days after Toyota disclosed its plans to close & sell its Russian production facility.

Related: Toyota to Close and Sell its Russian Plant

In March, soon after the Russian invasion of Ukrain, Mazda said parts exports to its factory would end and production would cease when stocks will ran out. The company now says its complete withdrawal is under discussion with concerned stakeholders as it sees no path to restarting production in Russia. 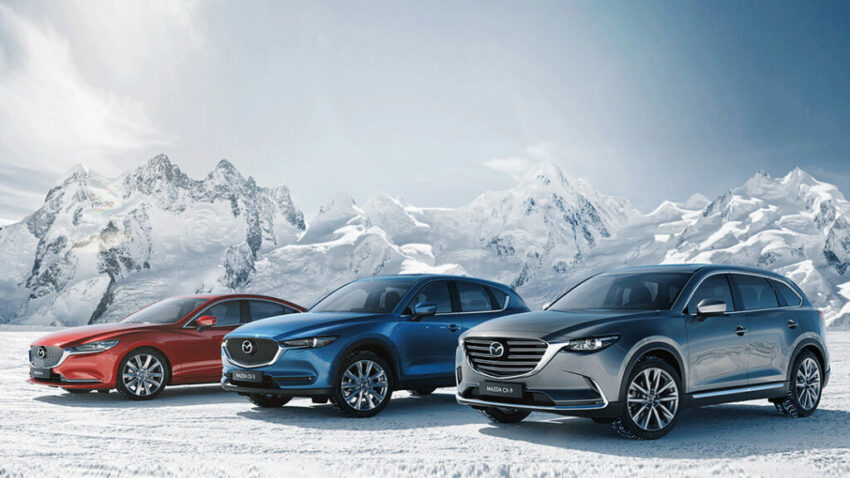 Mazda which manufactured cars for the Russian market in the eastern city of Vladivostok since 2012, sold around 30,000 cars in Russia in 2021. According to Akira Machida, a Mazda spokesman the company has not yet made a decision about the future of its local employees. Moscow’s invasion of Ukraine in February has prompted a mass corporate exodus from Russia, leaving behind assets worth billions of dollars. More than 750 companies have announced they are curtailing operations there to some degree. Volkswagen and Nissan are among key automakers that have suspended production, furloughed workers, and halted imports. In May, Renault sold its majority stake in AvtoVAZ, Russia’s biggest automaker and owner of the Lada brand.

Together, Toyota and Mazda sold around 110,000 units a year in Russian market between them alone, however adding the numbers now vacated by European carmakers, turns into a golden opportunity mainly for Russian & Chinese automakers to benefit from the situation. For example, sales of Lada has bounced back in style with an increase in market share in recent months (sold 75% more cars in August compared to July) along with Chinese companies that are now filling the void left by western and Japanese brands.