MG Motor has celebrated a major milestone, with the 1 millionth vehicle destined for international export rolling off the production line. The historic model was a new MG ZS crossover which marks the impressive achievement of the British-born marque since it commenced exports in 2007 following its acquisition by SAIC Motor of China. MG now sells its cars in 84 countries around the world, with Middle East is one of its key markets. Middle East is considered one of the toughest markets due to extreme hot & harsh weather conditions. But within just 8 years, since the brand was officially launched at the Dubai International Motor Show, MG has sold over 120,000 cars across the region. As a result of this growth in popularity, MG is now ranked at 6th place among the automotive brand operating in the Middle East.

Commenting on the achievement, Tom Lee, the Managing Director of MG, said:

“This latest milestone is a further confirmation of the remarkable rise of the MG brand across the world. It illustrates the commitment MG has to its customers, both globally and regionally, ranging from the support provided by our Advanced Design Studio in London, our extended support team in Head Quarters to that delivered by our dedicated partners across the Middle East.” 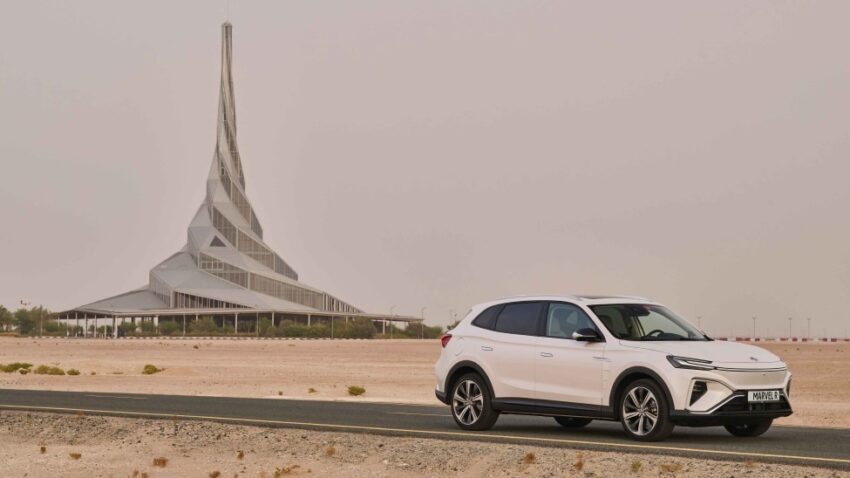 This success is replicated in numerous other global markets with customers from across the world enjoying MG’s quality driving experience. MG is now ranked among the top 10 brands in 18 countries, including Australia, New Zealand and the Kingdom of Saudi Arabia, according to the press release.