MG (Morris Garages), the British automotive marque which is under the influence of SAIC of China has digitally unveiled the Cyberster electric sports car concept.

Developed by a team at the MG Advanced Design Center in London, the Cyberster draws certain cues from the classic MGB Roadster from the 1960s, such as the circular headlights and the slim grille design. The headlights are dubbed “Magic Eye” because they open when the car is switched on. 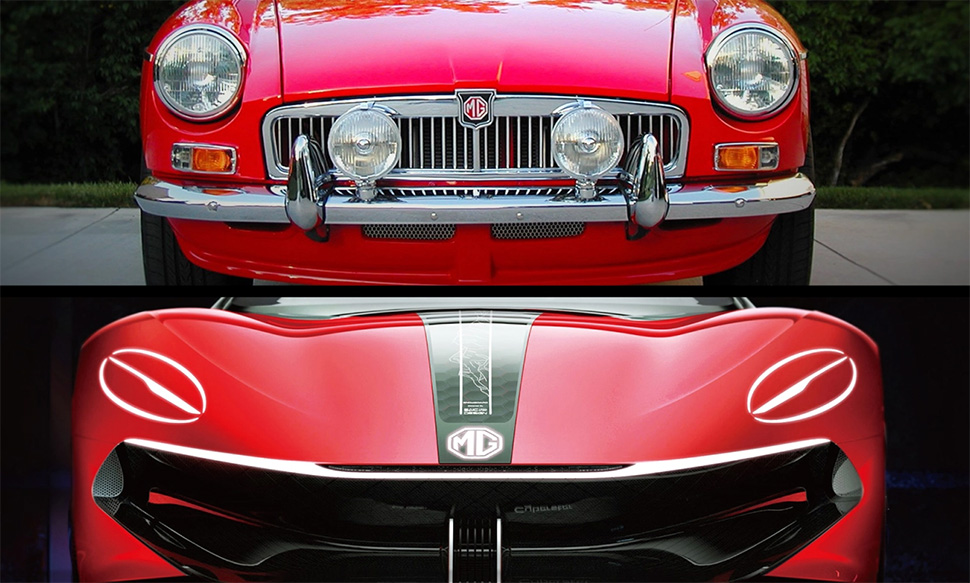 Other design highlights include the “laser belt” LED strip traveling across the side of the car all the way to the doors, the two-stage shoulder line, the flat rear end, and the LED taillights featuring British flag-like graphics. 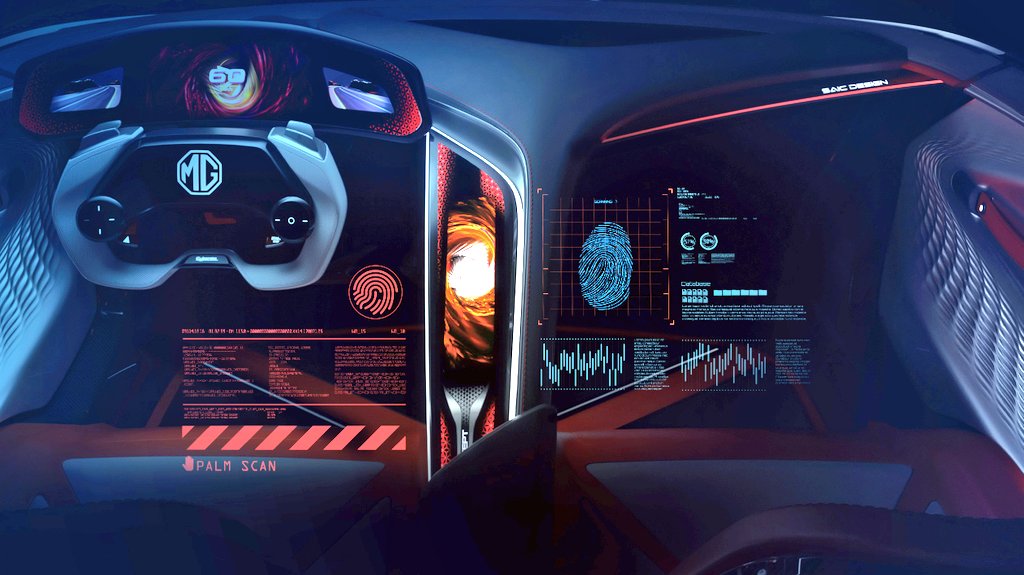 According to Carl Gotham, the Director of SAIC Design Advanced London:

“The Cyberster is a bold statement that looks strongly into MG’s future, touching on our heritage but more importantly building on our cutting-edge technology and advanced design. Sports cars are the lifeblood of the MG DNA and Cyberster is a hugely exciting concept for us.”

MG boasts some impressive performance figures for the Cyberster concept such as a drive range of up to 800 km, and the capability to achieve 0-100 km/h in under 3 seconds.

The MG Cyberster EV sportscar concept will make its first public appearance at the 2021 Shanghai Auto Show which is scheduled to take place between 21st and 28th of this month. Stay tuned to CarSpiritPK for more information on the MG Cyberster EV. 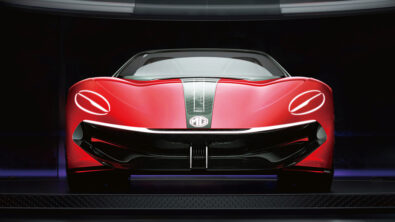 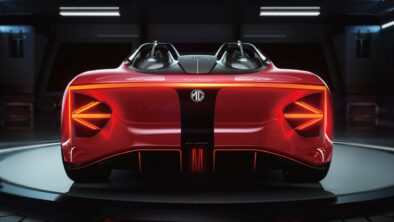 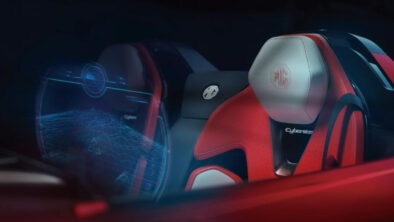 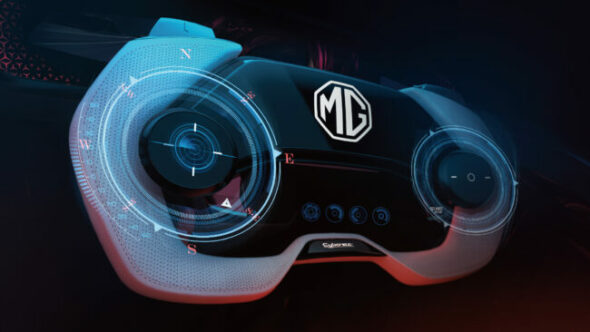 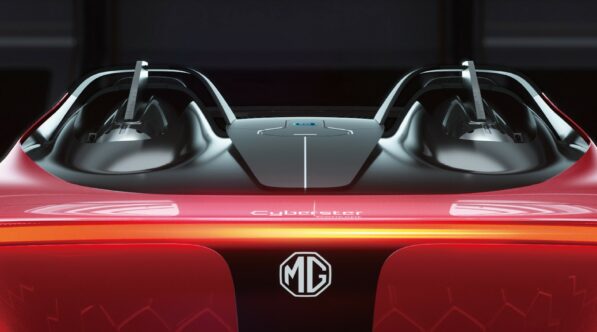 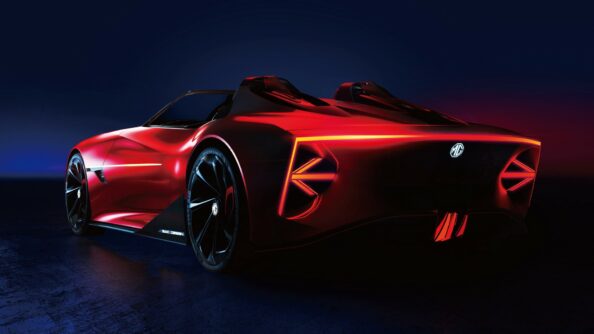 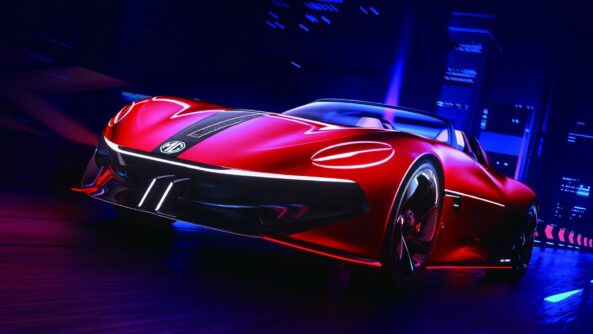