Chinese cars continue to tighten their grip in Australia, which is one of the few key right hand drive markets in the world. Now MG HS and Haval H6 have outsold the several established nameplates from German and Japanese automakers in the C-segment SUV market in August 2022 to claim the 6th and 7th place among bestsellers, Car Expert reports.

Keep in mind the MG3 is already known as the bestselling hatchback in Australian market while the MG ZS-EV is Australia’s bestselling electric vehicle. Also China now ranks as Australia’s fourth biggest source of motor vehicles behind Japan, Thailand, and South Korea ahead of the US and Germany. 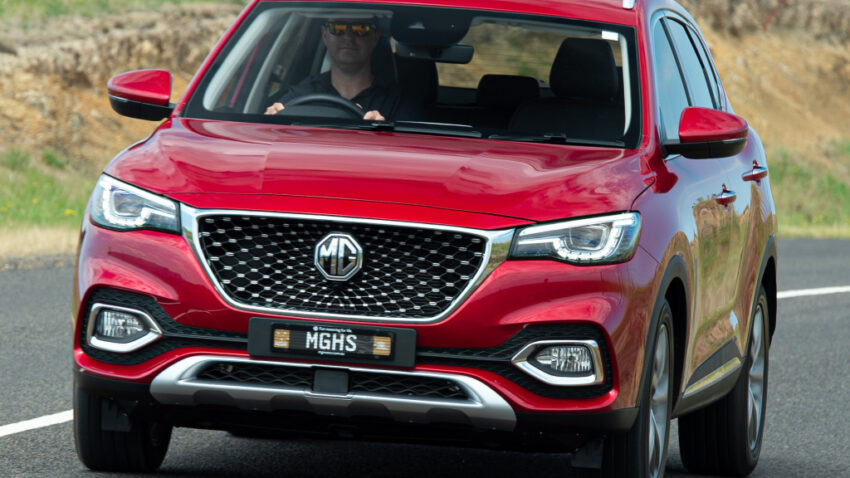 With 902 registrations in August, the MG HS saw a growth of 226.8% over the same month of previous year, and a 76.4% increase in year-to-date sales as of August 31, according to the Australian news site. The market share of MG HS has now amassed to 6.5% of the segment compared to 2.2% in the same month of last year. On the other hand, the Haval H6 witnessed 858 registrations in August for a monthly growth of 48.7%, along with a 124.1% increase in sales for the year-to-date, in the process achieving a 6.2% share of its segment in the Australian market. 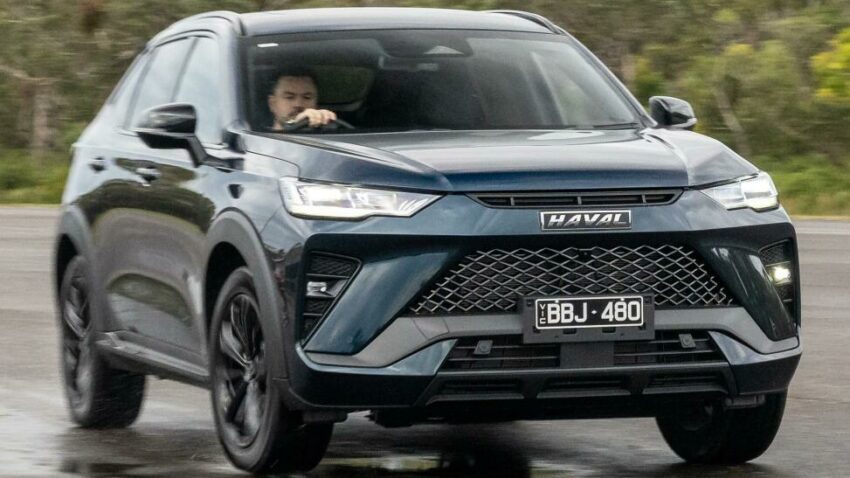 In the process, both Chinese SUVs surpassed several established brands in Australian sales last month, such as the Honda CR-V which sold 781 units, the Nissan X-Trail which sold 516 units, the Subaru Forester with 580 units and the Volkswagen Tiguan witnessing 259 units.

Related: 2021: Chinese Cars in Top 10 for the First Time in Australia

While the Chinese duo have posted impressive sales growth in August, there is still some way to go before they reach the volume of the segment’s sales leaders. The August 2022 segment sales chart in Australian market shows as: