MG has made its first price increase ever since it stepped in Pakistan with a revision of Rs 300,000 on the HS crossover SUV which comes as CBU import. The vehicle is now available for PKR 57.49 lac and can be booked against PKR 20.0 lac. Bear in mind the bookings of MG HS were closed back in March 2021 and has now been resumed. 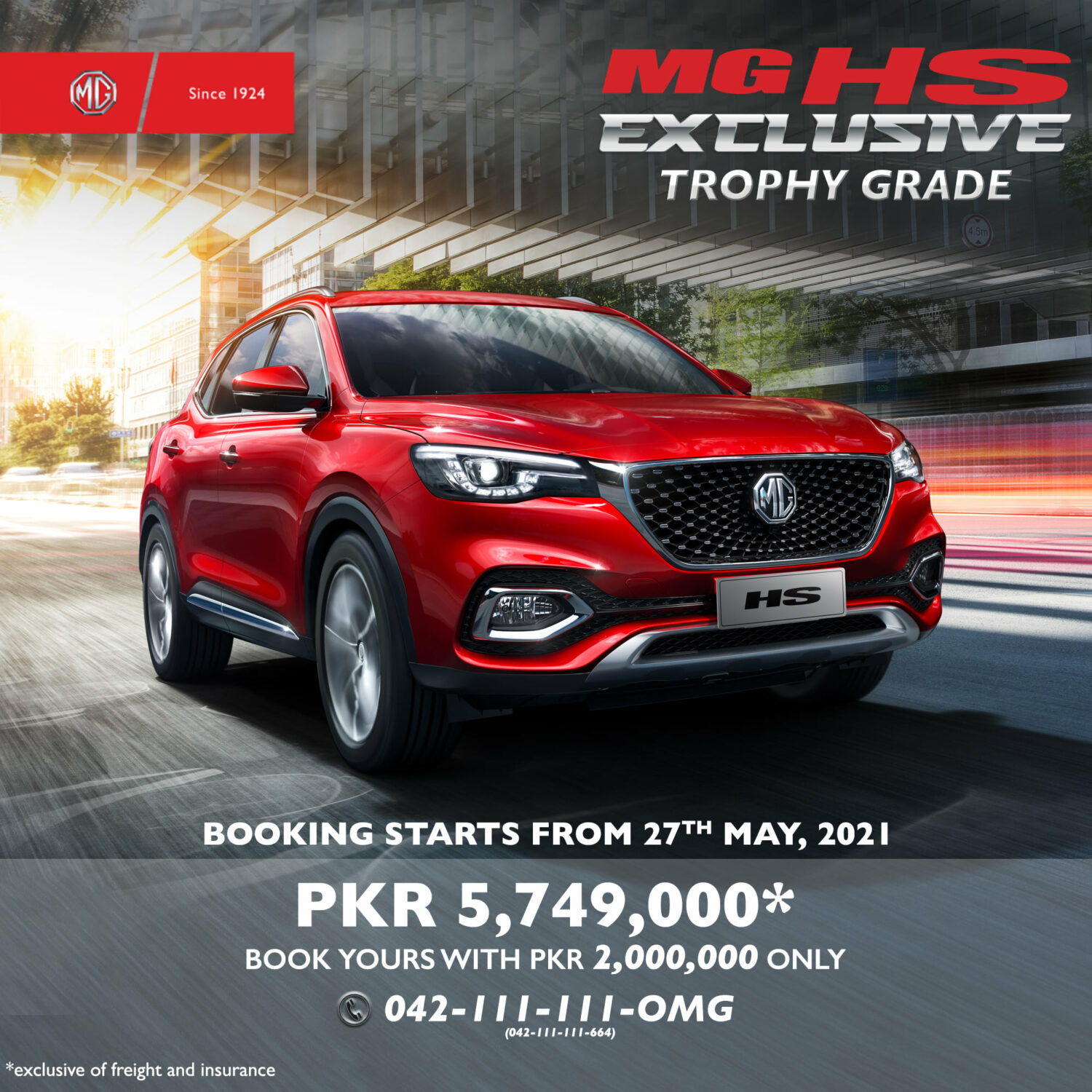 Although the company hasn’t officially specified any reason behind the price hike, it is believed to have been done due to difficulties in international trade amid pandemic and the global chip shortage impeding the production of vehicles all over the world. Furthermore, the recoverable customs duty payments imposed by the Federal Bureau of Revenue (FBR) has also possibly played its part for the price hike.

Javed Afridi, the key figure behind MG cars in Pakistan has recently posted images of a locally built example of the MG HS hinting the beginning of production at MG plant. However, there is no information on when the locally assembled vehicles will be delivered to the customers. In addition to the HS, the company has also introduced ZS crossover which despite a relatively lower price tag hasn’t able to attract buyers as much as the HS. In addition, MG is also in works to introduce the ZS EV electric crossover in the market, however the timeline hasn’t been specified as of yet. 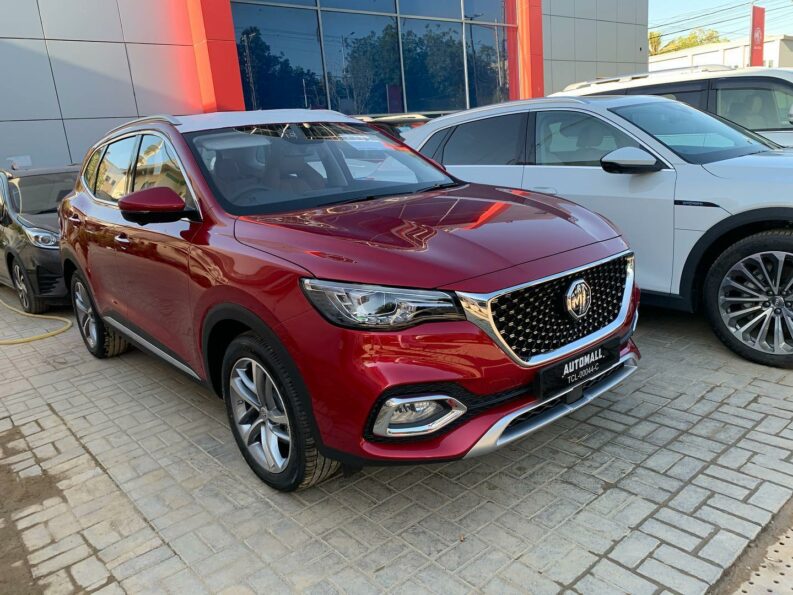 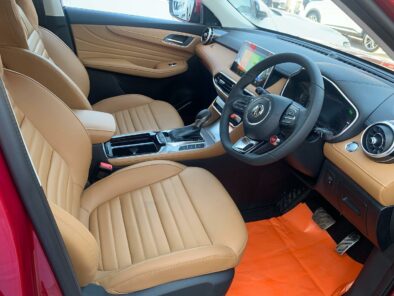 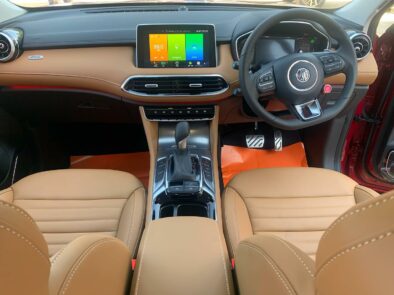 MG HS is one of the most sought after vehicles that have been introduced in Pakistan courtesy Auto Policy 2016-21. However as usual, due to an imbalance in demand & supply, the vehicle can be had by paying a hefty own money which is ranging to up to Rs 700,000 as claimed by various buyers. Whether the recent price hike is going to affect the popularity of MG HS in our market, we will have to wait to find out.