MG One Revealed Ahead of Debut

MG has released first official images of the new One SUV for global markets, ahead of its debut on 30th July 2021. According to MG, the One SUV sits on a new modular platform and will boast a new design language as well as cutting-edge technologies.

MG says the One SUV follows an “aggressive and sporty design philosophy”, featuring a low-nose, wide grille that’s flanked by sharp-looking headlamps, prominent creases along the bonnet, and L-shaped cut in the front bumper. From the sides, the SUV has a coupe-like design element, with the roof tapering downwards towards the rear. Adding to the look are prominent haunches, cladding around the wheel arches and lower doors and sporty dual-tone wheels. Towards the back, there is a roof-mounted spoiler, along with sleek tail-lamps with LED elements. 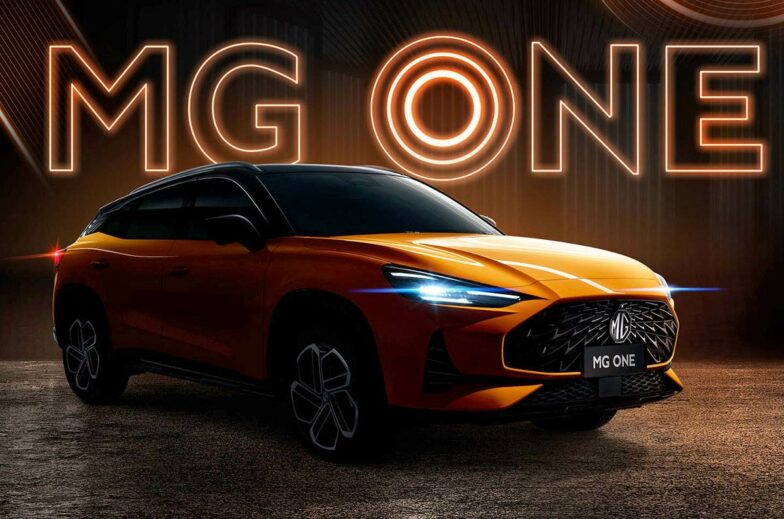 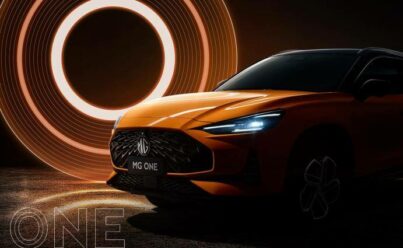 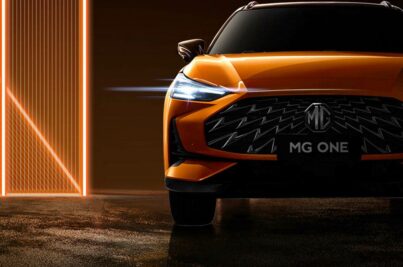 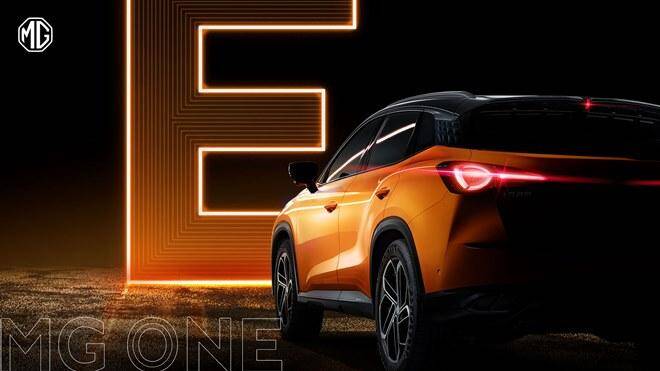 The MG One SUV

No powertrain details have been revealed yet, however it is expected to be revealed closer to the formal unveiling. Stay tuned to CarSpiritPK for more information.