MG (Morris Garages) which is making waves in the automotive scene of Pakistan lately, is doing exceptionally well across the border too. The British marque now under the influence of SAIC of China has sold 4,329 units in India in February 2021, which renders a 215% year-on-year growth compared to the stats of the same month from previous year.

Not only this, MG recorded its highest-ever production, bookings, and sales figures. According to the company, the credit goes to the new MG ZS EV, Hector and Gloster, for which MG has received a great response. Commenting on this, Rakesh Sidana the Director Sales at MG Motor India said:

“The higher sales of 2021 product lines are very encouraging. We also expect the EV trend to accelerate with our charging infrastructure now available across more cities. The growth momentum is expected to continue in March, and we are working at the back-end to try and reduce the waiting period for our customers.” 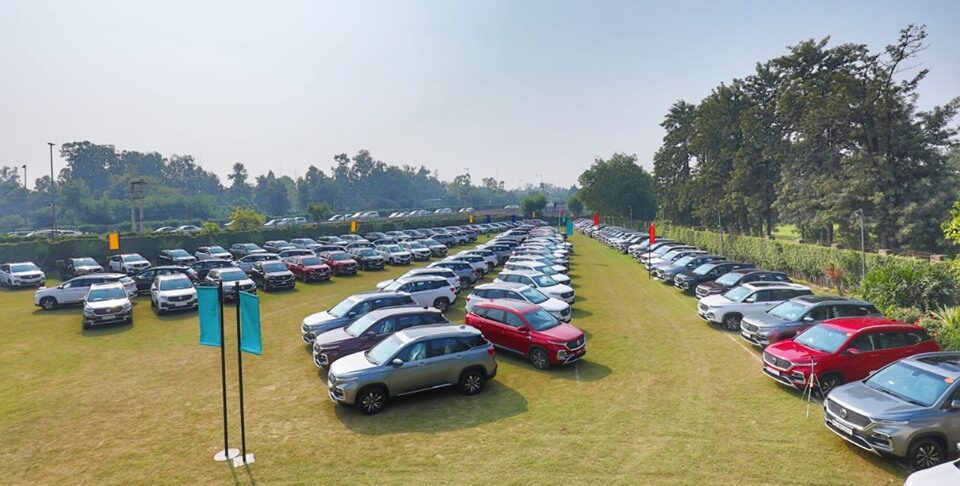 The impressive performance comes on the back of the refreshed MG models that were introduced in India this year. MG not only launched the MG ZS EV 2021, but the new 2021 Hector Plus as well. In addition to this, the company also rolled out the 50,000th unit of the MG Hector SUV in India that was first introduced in 2019. 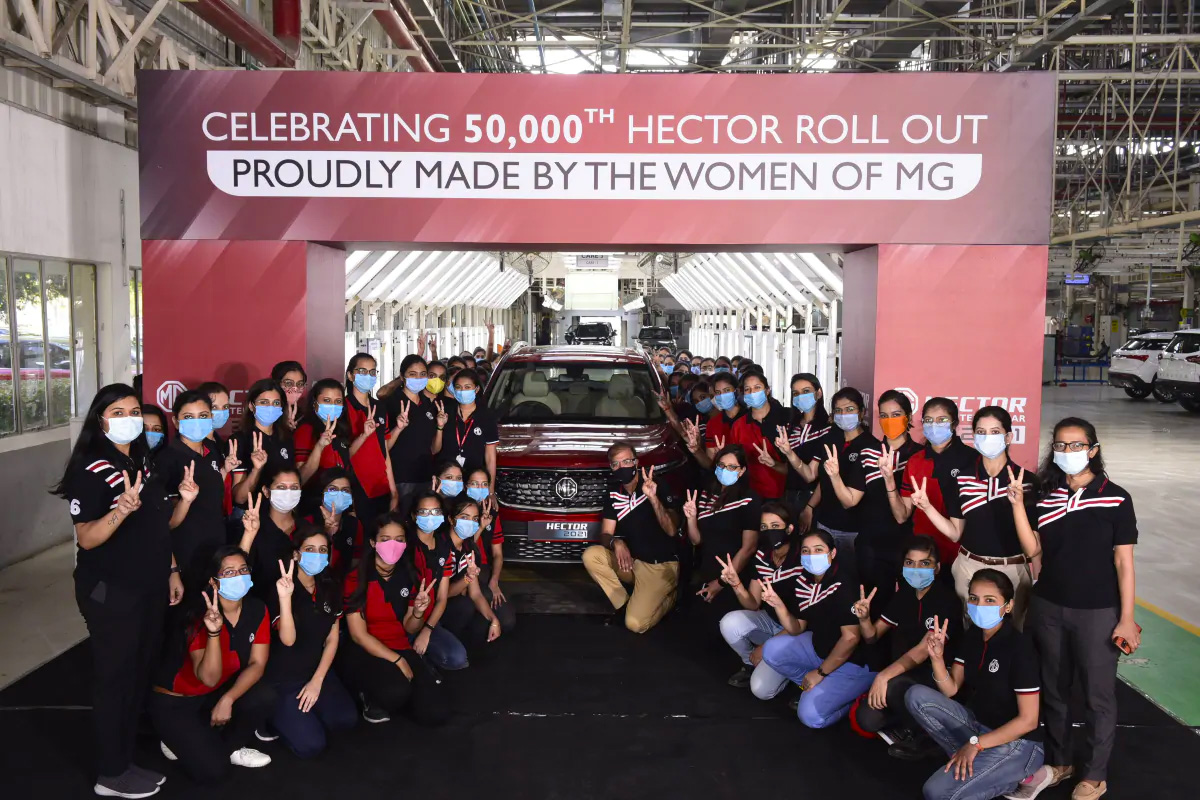 Interestingly the commemorative 50,000th Hector was rolled out of MG’s manufacturing facility in India by an all-women crew. MG says 33% of its workforce comprise of women which it aims to bring up to 50% in near future. 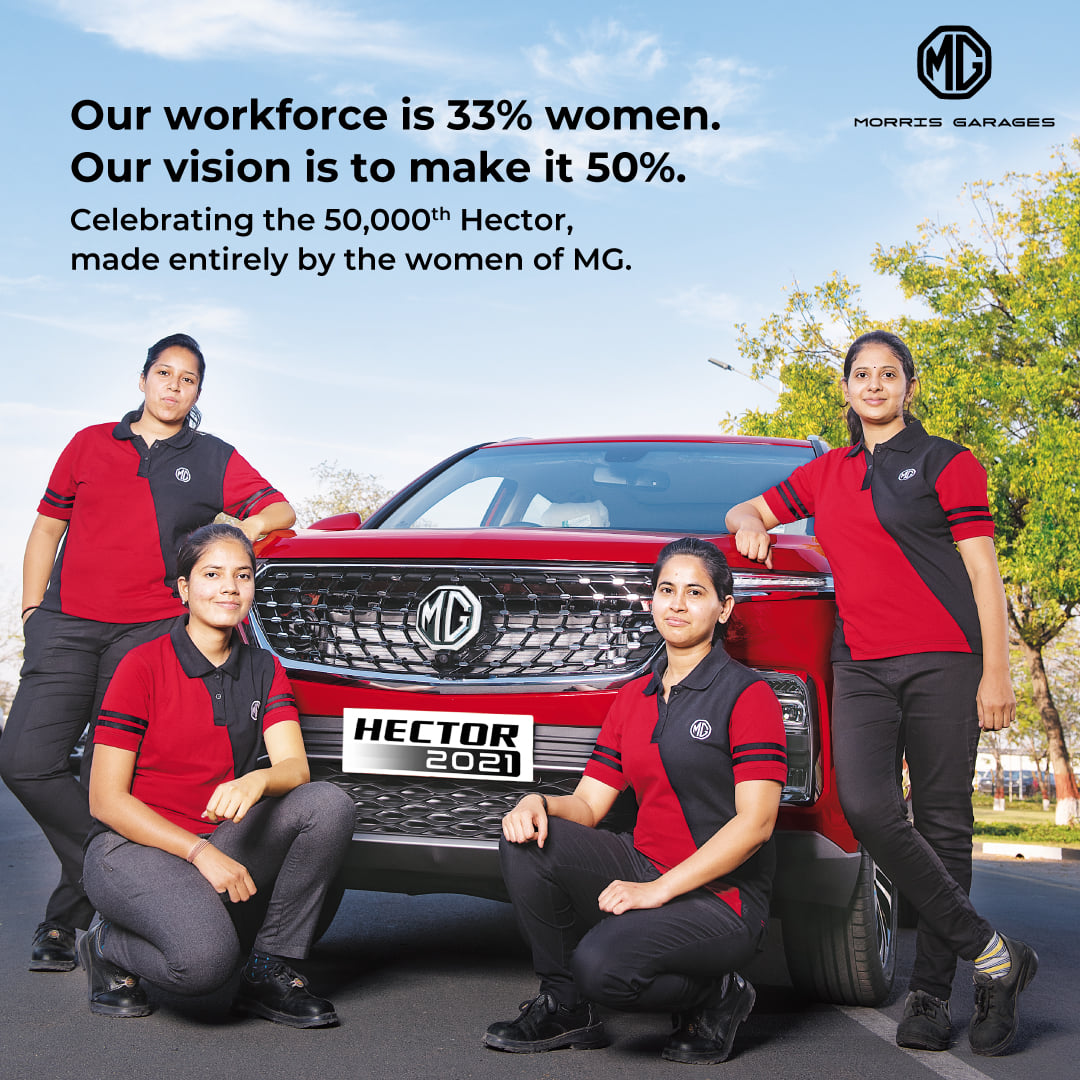