New MG cars are now on display in various cities across the country. The MG GT (MG5) is displayed at MG Sialkot, the RX8 is showcased at MG Center Karachi and the MG6 has been put on display at MG Lyallpur Motors Faisalabad.

The MG RX8 is a mid-sized 7-seat SUV which is built on ladder-frame chassis with 4×4 and is a proper off-roading vehicle. Its basically a rebadged version of Roewe RX8 sold by Chinese automotive giant Shanghai Automotive Industry Corporation (SAIC) in China and was launched in September 2019 primarily for the Middle Eastern market.

The name RX8 shouldn’t confuse you with the Mazda RX8 which was popular among performance car enthusiasts and was available in our market in the no-so-distant-past as well. Being a ladder-frame mid-sized 7-seat SUV, it will be a direct competitor to Toyota Fortuner in Pakistan. While the Fortuner comes in both petrol & diesel powered variants, the MG RX8 has a lone 2.0L turbocharged petrol engine in its arsenal but interestingly it fits nicely between the available Fortuner engines as far as the displacement & output figures are concerned. 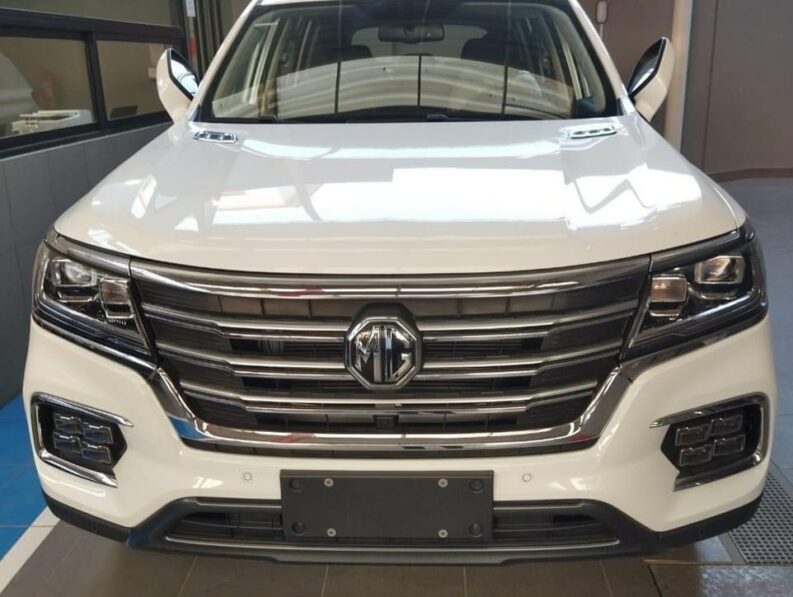 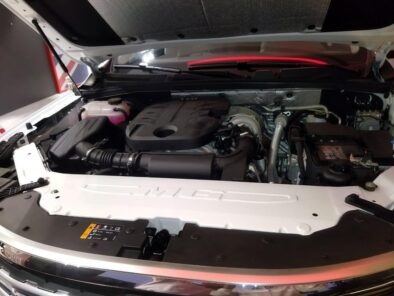 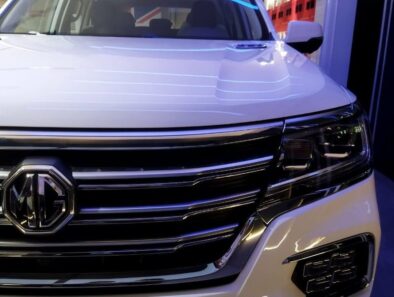 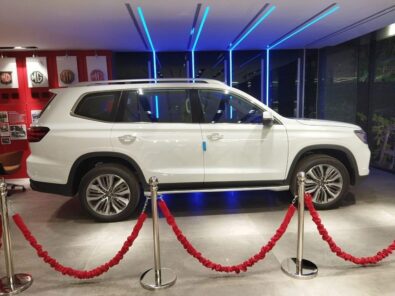 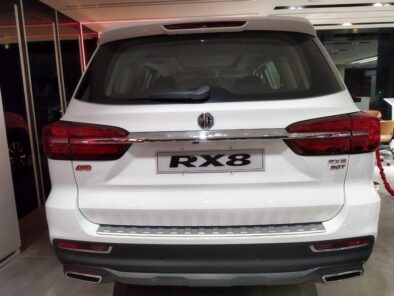 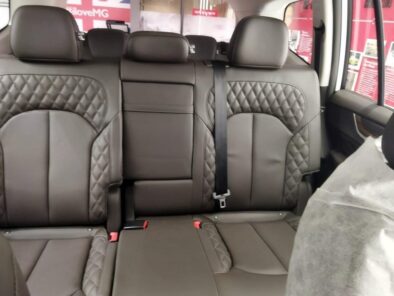 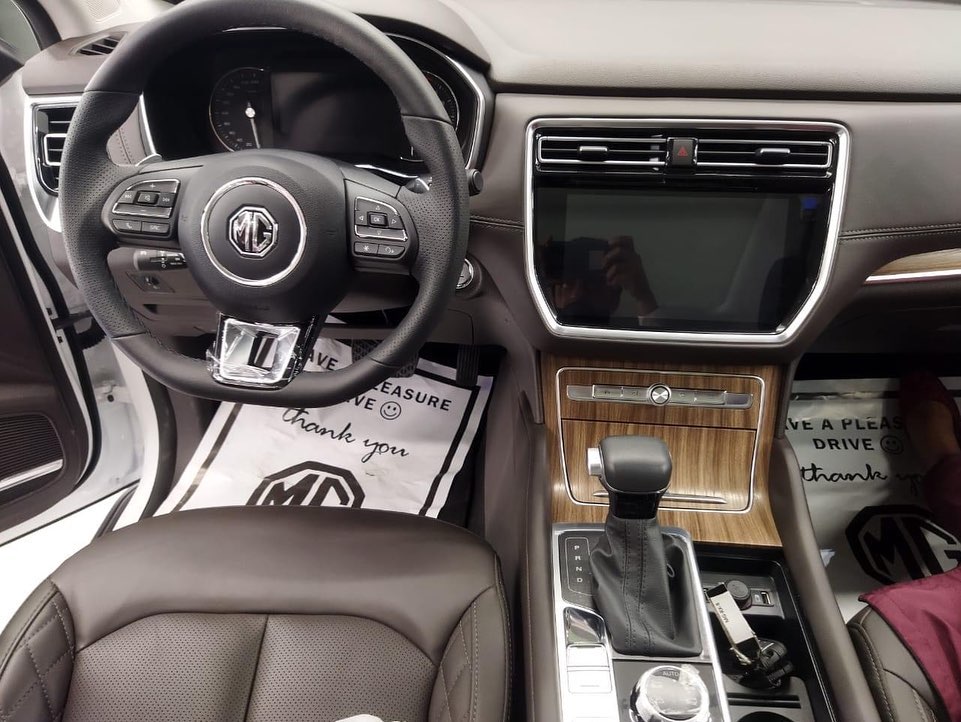 Related: Various New MG Cars on Display in These Cities

Like other MG cars in display, this one too is a Left Hand Drive unit so we will have to wait for the localized RHD version and see if it differs in terms of specs & features as offered with the CBU variant. So far MG hasn’t given any launch timeline or any information regarding the pricing of RX8, however Javed Afridi in one of his earlier tweet has asked public about the price suggestion. So what do you think should be the price of MG RX8, mention in the comments section below.