Javed Afridi, the key stakeholder behind MG (Morris Garages) cars in Pakistan who has already teased various MG cars on his social handles alongside the much-anticipated MG3 has once again teased the hatchback, this time with a coming soon caption.

With his tweet that reads “NEED MORE ZALMI COLOURS IN LIFE” since his team Peshawar Zalmi in the Pakistan Super League (PSL) plays in yellow, the business tycoon has once again created a buzz in the market for the arrival of a budget hatchback. Javed Afridi in his earlier tweet has hinted a less than Rs 2.0 million price tag for the MG3 hatchback.

The MG3 subcompact hatchback is the smallest car in MG’s lineup and is currently in its third generation which has been blessed with a couple of facelifts– the current iteration was released in 2018. The MG3 is powered by 1.5L engine that is available in two guises– 105hp with 137Nm and 109hp with 150Nm while paired to 5-speed manual or 4-speed automatic transmission options.

Whether the MG3 will really be under Rs 2.0 million range, we will have to wait to find out but sure Javed Afridi’s tweets has helped MG cars get good level of anticipation in Pakistani market. 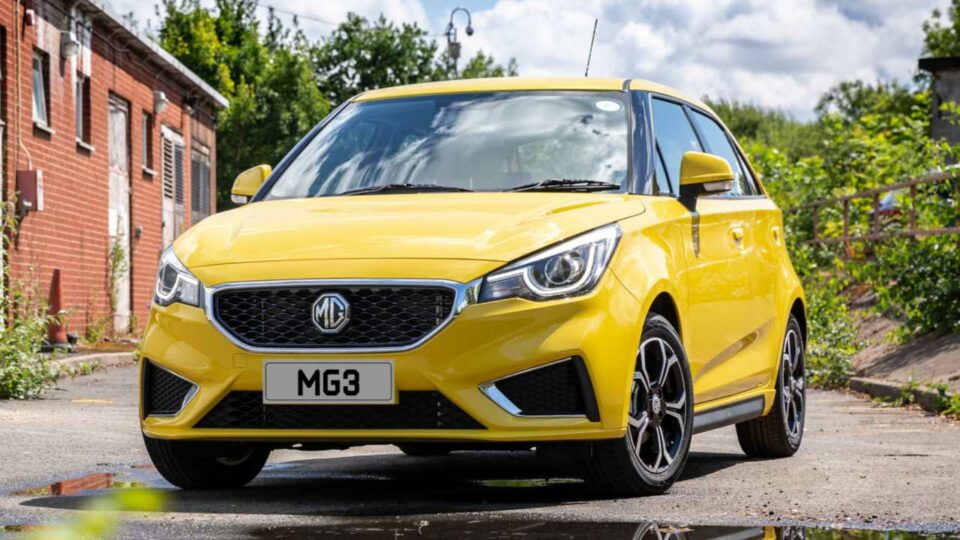 Originally a British marque which is now under the influence of SAIC of China, MG has so far introduced HS and ZS crossovers in Pakistan as CBU which have received good response from the public. The company has made huge claims regarding selling thousands of units of its cars in various cities of Pakistan.

Sources say the company will introduce more cars as CBU before the expiry of current auto policy on 30th June 2021, while MG’s plant– the ground breaking ceremony of which was held earlier this year will be completed in a year and will be able to produce the local assembled versions once ready.

Upon arrival the MG3 will go against the likes of Suzuki Swift & FAW V2 in the market. Although both the aforementioned cars are considered slow sellers with average monthly sales of less than 300 and 100 units respectively, the MG3 if priced less than Rs 2.0 million as hyped will sure become a handsome seller in the market.