MG5 in Pakistan- The Expectations

Javed Afridi often teases about various MG cars on his social handles while asking one of his favorite questions “suggest a price for Pakistani market…”. And the tradition got repeated in his recent tweet when he asked his followers to suggest the price for the new 2021 MG5 sedan, which has recently went on sale in Thailand. As of now, none of the cars that he has teased have made their way in Pakistan, as the company has only launched the HS and ZS crossovers so far. However the recent import of CBU units does indicate that there is something in the works. The company recently imported various MG vehicles including the MG5 sedan for trials & tests to be followed by a possible launch in Pakistani market. Edit: Images of the imported MG5 unit (pictured below) has appeared on the internet recently. 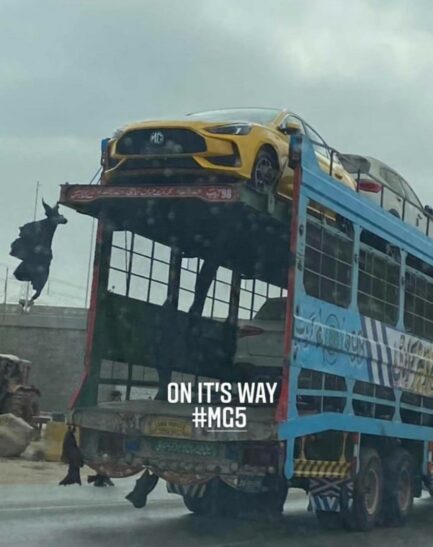 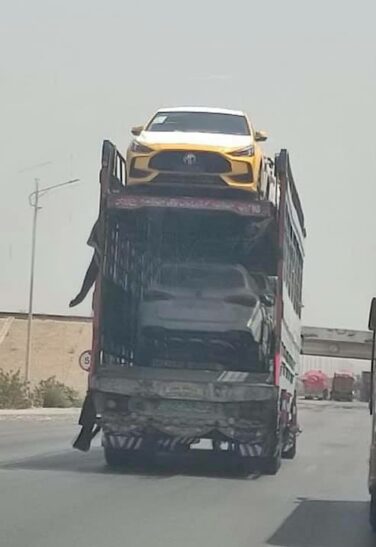 With this, all of a sudden the series of MG5 teasers have started to make sense. And more importantly MG is not the sort of company which will ‘wait’ for their assembly plant to complete, as their tries & tested strategy (as seen with the HS crossover) is to flood the market with CBUs before its going to be able to produce something locally. So perhaps MG5 sedan might be here sooner than expected with local assembled version to be offered later when the assembly plant is ready. Bear in mind test production of MG vehicles in Pakistan was commenced a couple of months ago, however local mass production is yet to commence.

And since the MG5 will be another addition to the sedan segment in Pakistan which has witnessed a much needed flavor in shape of newly introduced options in recent times, let us have a brief look at the upcoming MG5 and what one can expect from the latest sedan by Sino-British marque. 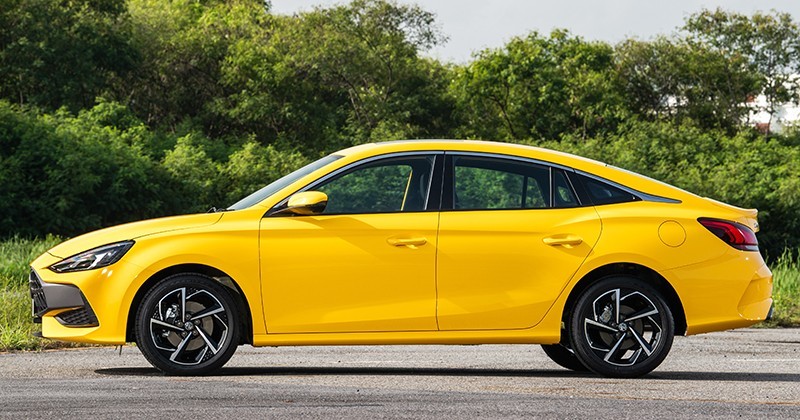 MG5 is a compact C-segment sedan, which means it directly competes against the likes of Honda Civic, Toyota Corolla or Hyundai Elantra. Plus it can also compete against up-spec variants of Toyota Yaris, Honda City as well as the Changan Alsvin sedan in our market since having a similar displacement engine (1.5L) under its hood. As evident from the comparison above, not only that the MG5 is longest among the competing C-segment sedans of our market, its also wider and the tallest among the lot resulting in an overall bigger footprint which will ensure better stability and handling. However the wheelbase is marginally shorter than the 2,700mm of the competition.

The Design- A Classic Blend of the Well-Known

MG5 is one of the latest products in MG family that debuted at the Beijing Auto Show in September 2020. This is the second generation of MG5 sedan and according to SAIC, features the third generation MG design language. Interestingly however, the design seems a heavy inspiration of well-known car models. 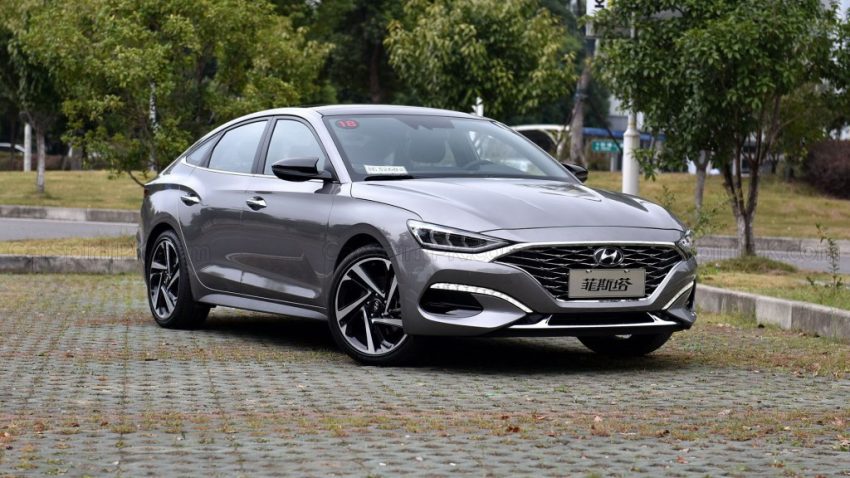 For example the fascia seems inspired from the China-only Hyundai Lafesta sedan, in fact, its fastback styling, the side profile as well as the double waistline all seems heavily inspired by the Lafesta. Even with similar dimensions it seems as if MG5 has been modeled upon the South Korean sedan. 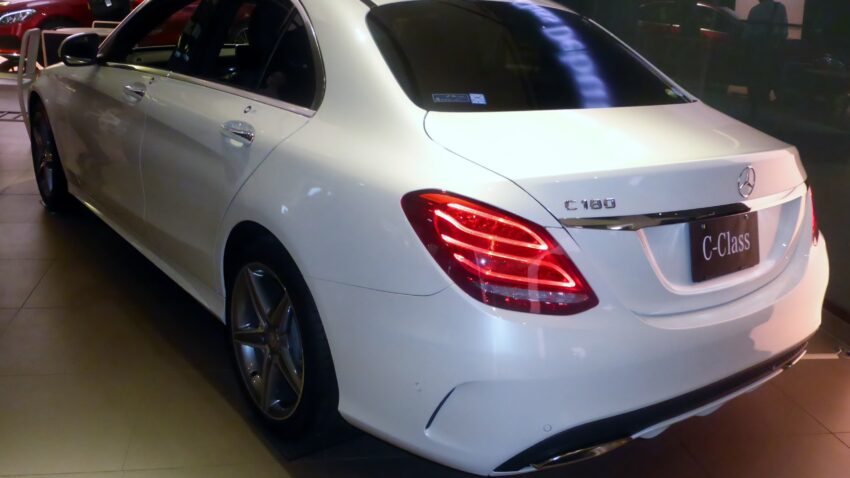 The back reminds us of the Benz C-class whereas the interior, thought not a carbon copy, still gives a hint of the new Audi A4 especially with the dashboard layout and that free-standing multimedia unit. In terms of equipment, there is a 10-inch touchscreen infotainment system with Bluetooth & support for Apple CarPlay and Android mobile phone connectivity, multi-function steering wheel and push start button. Moreover, the new MG5 is equipped with features & equipment that is comparable to the C-segment sedan, such as 17-inch alloys, cruise control, 7-inch digital display, 6-way electrically adjustable driver’s seat, sunroof and digital key with the intelligent i-SMART voice command system. The i-SMART intelligent system from MG allows owner to connect with the car. It can monitor the car easily, and activates car features as desired. With Artificial Intelligence (AI), this makes life easier endlessly as various vehicle functions can be controlled via a smartphone application. 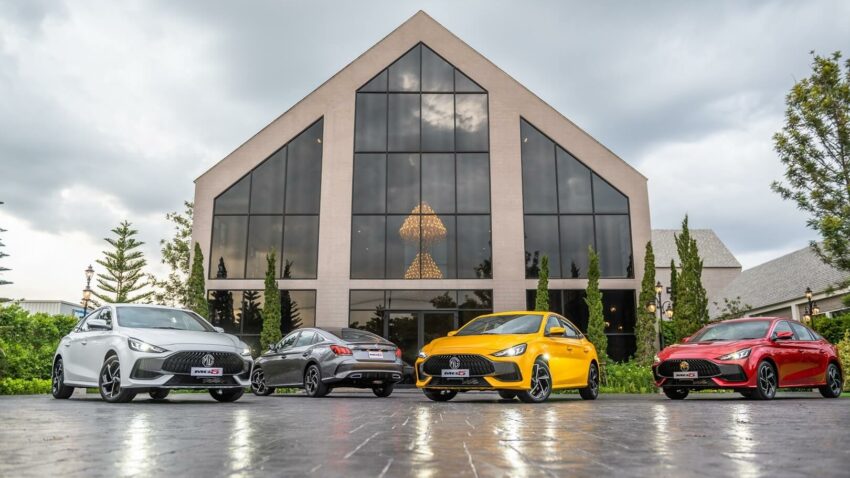 The MG5 comes available in two engine options – a 1.5L naturally aspirated unit delivering 118hp as well as a 1.5L turbocharged unit good for 171 hp. And again it turns out to be a perfect competitor to 1.5L City Aspire, Yaris AtivX, Alsvin Lumiere as well as the Corolla Altis and Civic Turbo. This makes it an absolute fit between the available B-segment and C-segment sedans of Pakistan. In Thailand, the MG5 is priced from 559,000 Baht (PKR 27.39 lac) so a price tag between PKR 30 to 35 lac can be a good guess, since Javed Afridi is always so keen to have price suggestions. With a price tag hovering between this range, the MG5 can eat market share of both B-segment (higher variants) and C-segment (lower variants) sedans of our market.

Related: MG has Delivered 3,000+ Units to its Customers

Looking at the remarkable response the MG HS has received in our country, and the sort of craze which exists among the auto consumers regarding MG cars especially in wake of how Javed Afridi has been able to create a hype of many of these cars in recent past, it would be safe to say that the MG5 sedan if launched will be able to attract plenty of car buyers too– just like the HS crossover. With promising looks, decent equipment and a powerful engine under its hood, the MG5 can grab a decent share of sedan market if its priced sensibly. However as seen with the MG HS, status-conscious people with strong purchase power are always ready to pay a higher price if the product stands out from the vast majority of ‘ordinary’. 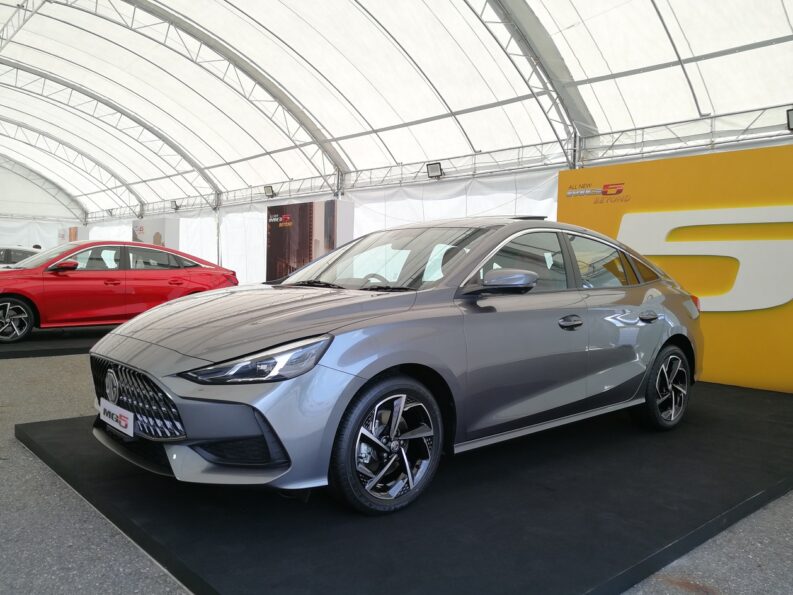 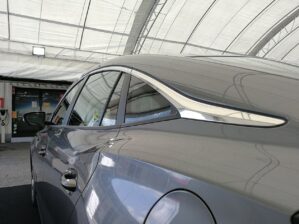 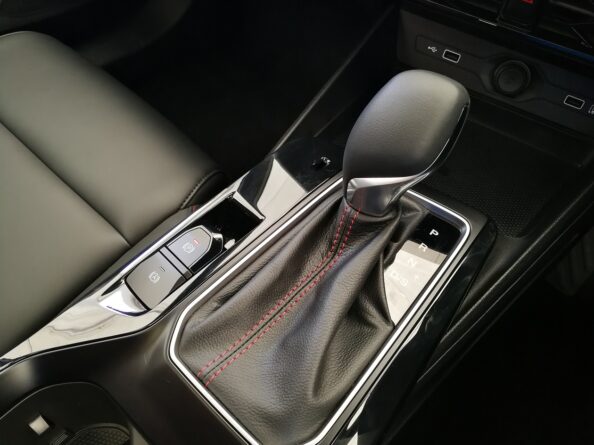 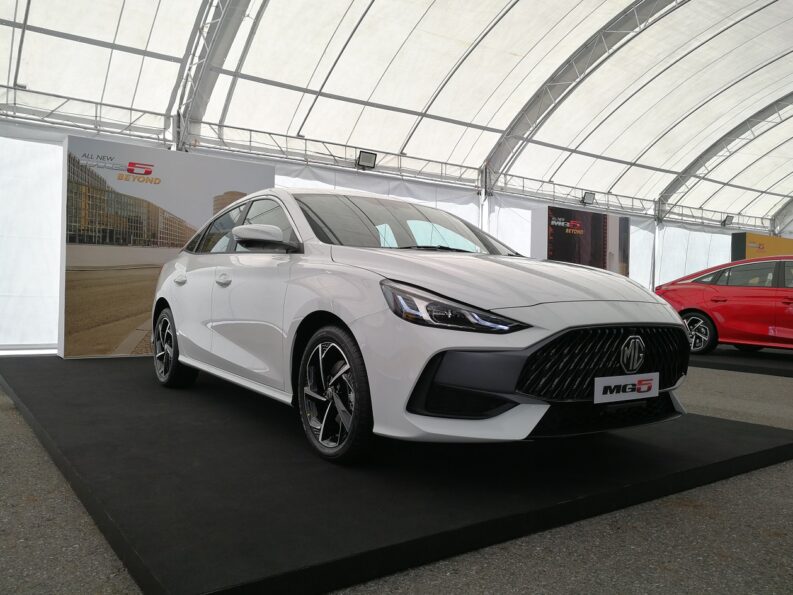 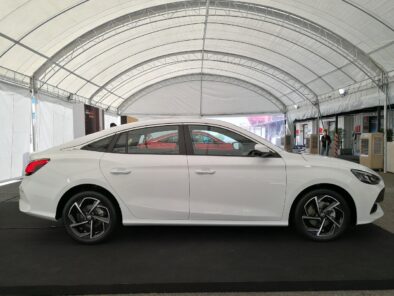 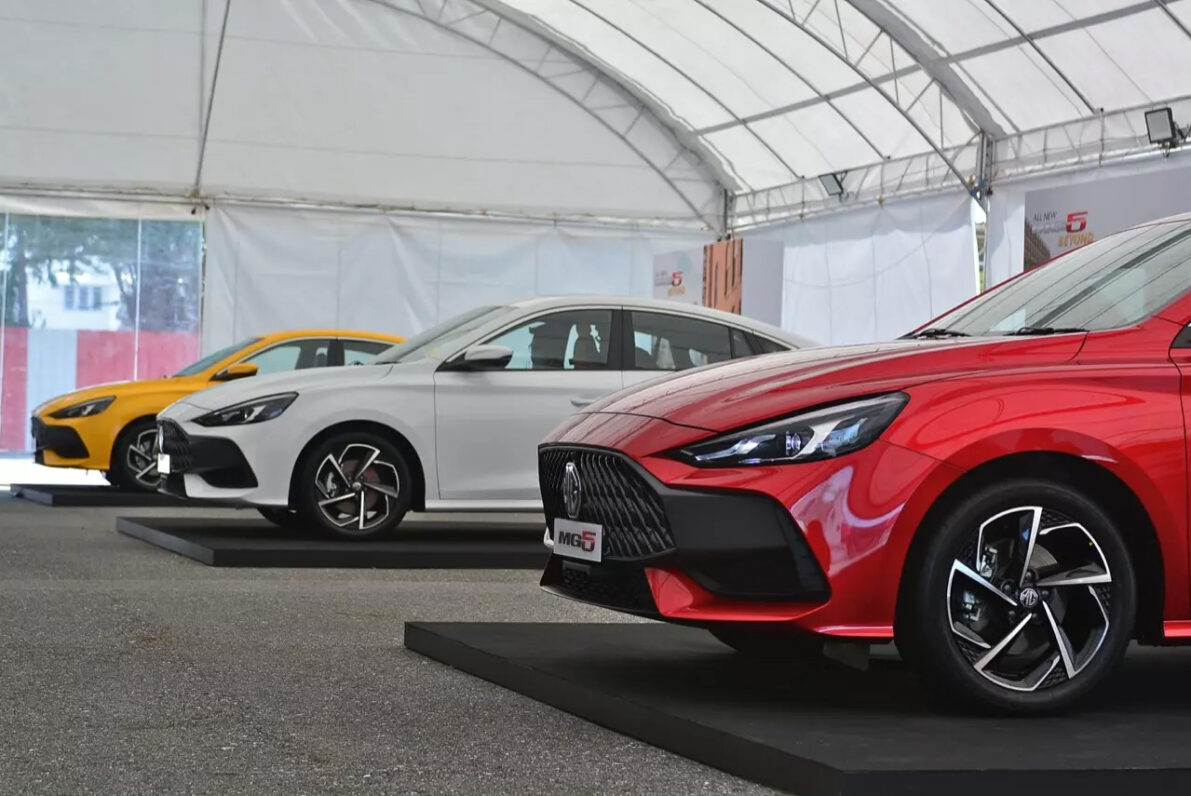