MG5, the latest iteration of which was recently launched in Thailand is also included in the batch of CBU vehicles MG recently imported in Pakistan reportedly for trials & tests. Built on the basis of MG’s latest design philosophy, the new MG5 B-segment sedan is powered by 1.5L engine with a maximum power of 114 hp & comes paired to an 8-speed CVT automatic transmission. It comes rich in safety and equipment featuring advanced active & passive systems.

In another tweet, Javed Afridi also shared views regarding MG’s commitments to introduce latest models with advanced technologies & best in class safety features in Pakistan. He mentioned that the delays in deliveries of CKD and CBU units is due to the global chip shortage and said negative propaganda is being spread by competitors alleging MG for fraud & misconduct, overbooking, under-invoicing and lack of availability of spare parts. He called MG Pakistan a “Tehreek” (movement/ motivation) & assured that MG will stay in Pakistan and will not deviate from the goal of increasing consumer value in local auto industry. 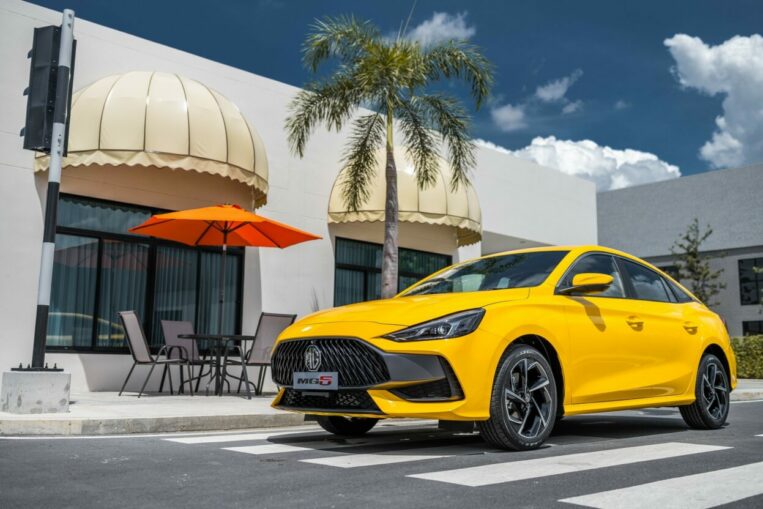 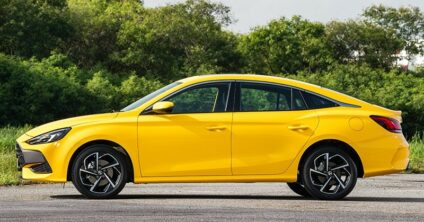 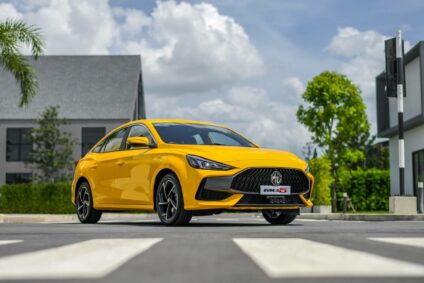 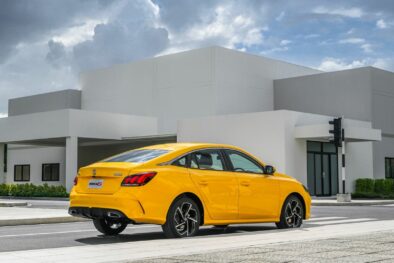 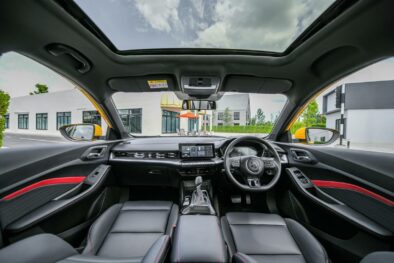 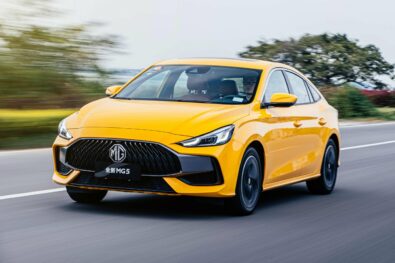 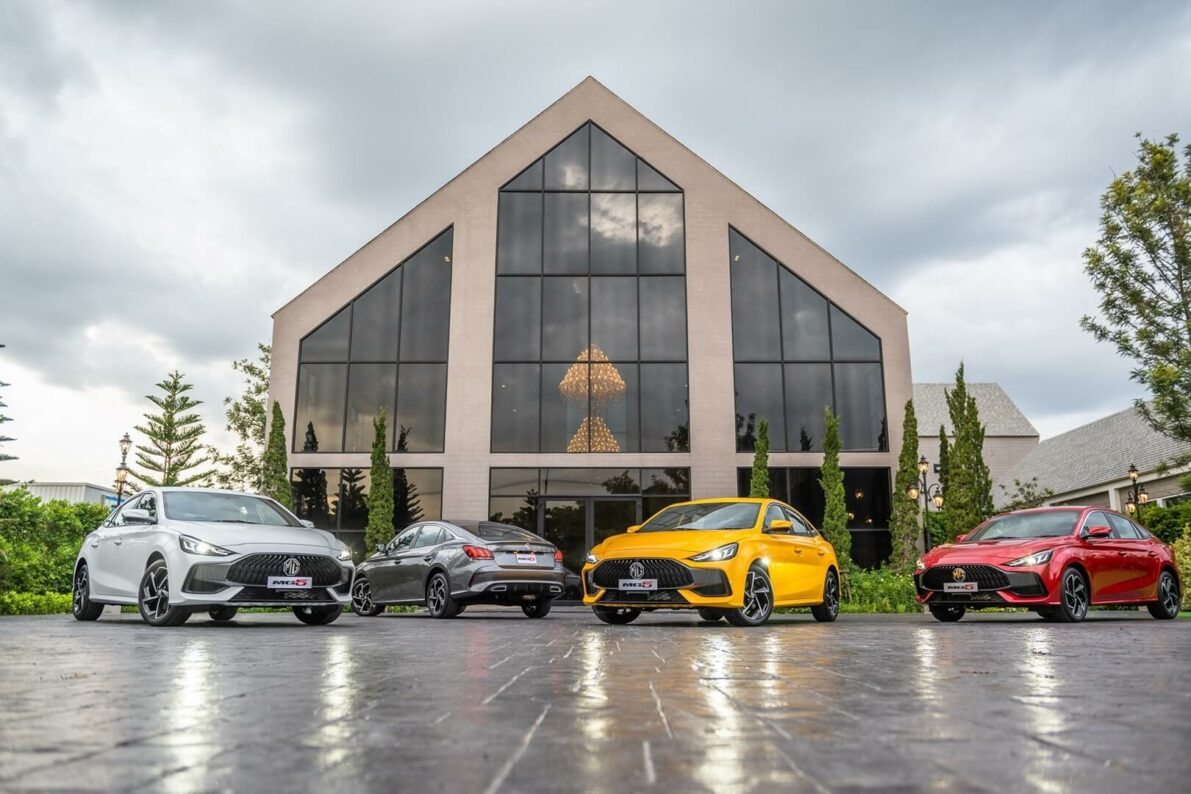