Auto Policy 2016-21 which is now nearing its end, enabled plenty of newcomers to enter the market with most of them targeting the crossover SUV segment– the segment which was kind of neglected by the Big-3 Japanese automakers due to absence of such vehicles in their arsenal.

Kia Sportage, Hyundai Tucson, DFSK Glory 580 & 580 Pro, Proton X70 as well as the MG HS and ZS are just some of such vehicles introduced during the last couple of years. And as per reports few more crossover SUVs are expected to be introduced in 2021.

While crossover SUVs, like most parts of the world are now becoming increasingly popular in our market, the love for sedans aka diggi wali gaari (cars with boot) isn’t seem to going away anytime soon. Known as a true representation of family car, the sedans in our market were long deprived of true variety with meager choices revolving around a handful of options.

Now however the sedan segment is set to witness fierce competition with the recent introduction of Changan Alsvin which was well received by the consumers. Proton Saga & BAIC D20 sedans are also expected to be introduced soon which will compete against the likes of existing Honda City and Toyota Yaris. Whereas upcoming Hyundai Elantra and Kia Cerato sedans will enrich the compact sedan segment rivaling against Honda Civic and Toyota Corolla.

MG Motors (Moris Garages) the British automotive marque now under the influence of Chinese giant SAIC has been a hot topic lately. Backed by renowned businessman Javed Afridi, who often teases various MG vehicles on his social handles, the company has already introduced HS and ZS crossovers in Pakistan and is in process of introducing various other vehicles including the Extender pickup as well as Gloster mid-sized SUV. 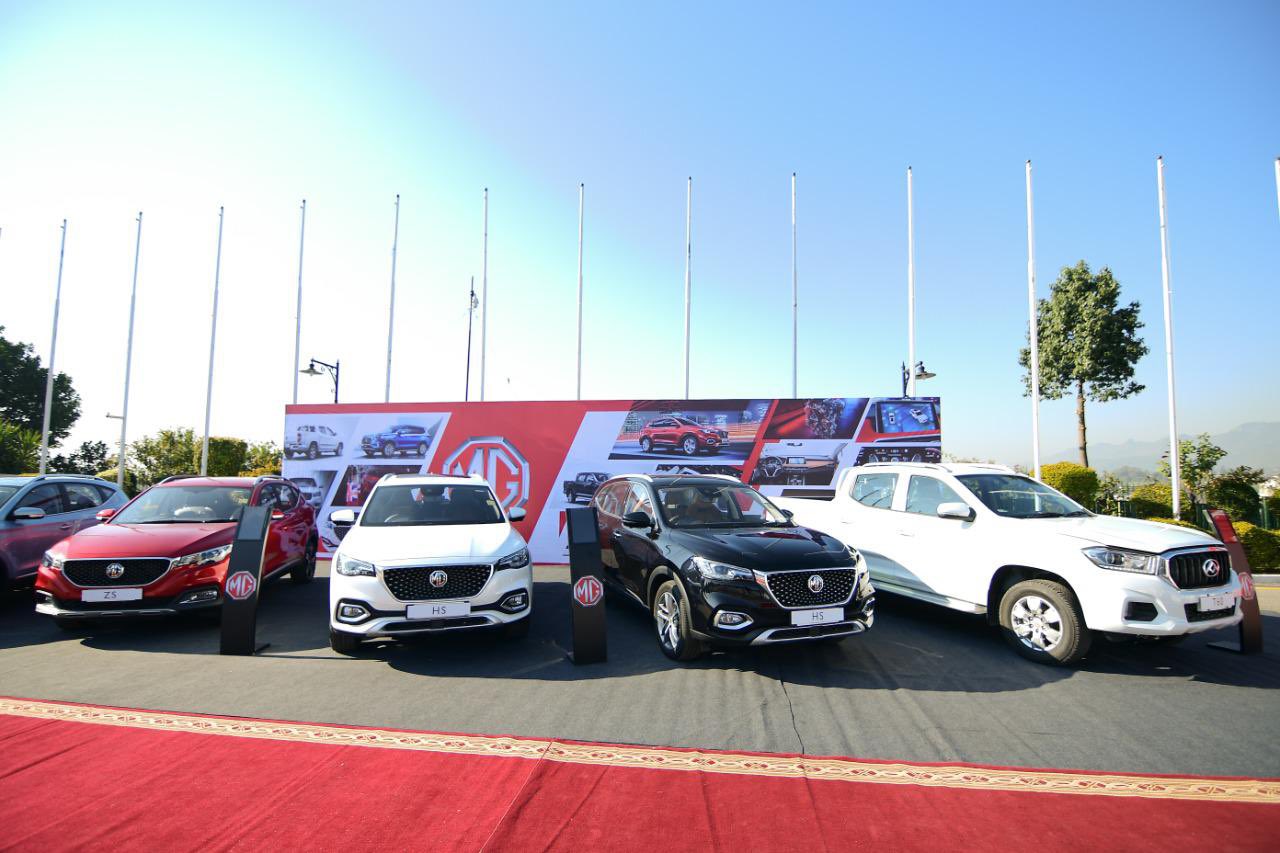 A range of MG vehicles displayed during the ground breaking ceremony

Ground breaking ceremony of MG’s plant was held earlier this year while as per information, the company’s strategy for Pakistan is to flood the market with CBUs with an idea to capture the market before its able to begin with local production. “We are going to spoil car consumers with options” was confidently claimed by an MG official, and from the looks of it they are seriously eyeing to grab a bigger chunk of each segment.

For sedan lovers, among the many MG vehicles teased by Javed Afridi on his social profiles were two sedans– the MG5 and MG6. The MG6 is a compact sporty sedan that is powered by 1.5 liter turbocharged engine producing 181hp of power and a peak torque of 285 Nm, and is equipped with a 7-speed wet dual-clutch gearbox as well as 6-speed manual transmission. Javed Afridi even asked his followers to suggest a price of MG6 for Pakistani market.

On the other hand, the MG5 slots below MG6 in the product lineup and gets a 1.5 liter naturally aspirated engine that churns out 118 hp of power and 150 Nm of torque with power sent to the front wheels via CVT gearbox.

Both the teased sedans however were LHD units so it might still be a little early to predict regarding the actual arrival of these sedans in our market. But looking at MG’s aggressive approach for Pakistani market, the possibility certainly cannot be ruled out. If launched both the sedans will provide a healthy competition in the segment provided if priced competitively.

From the looks of it the new lot of South Korean, Malaysian and a flurry of Chinese options are set to give the existing Japanese automakers a really tough time in the market. Two out of 4 sedans currently on sale in Pakistan are long done with their lives in global markets. Honda City is currently 2 generations behind its global model and is a 13-year old car as per international standards, whereas Toyota Corolla sedan is in its 12th generation globally which debuted back in November 2018 and is already in its 3rd year of production elsewhere with Indus Motor Company (IMC) still continuing with the retired 11th gen model. It’s about time the Japanese automakers should consider to up their game in Pakistan before it’s too late. 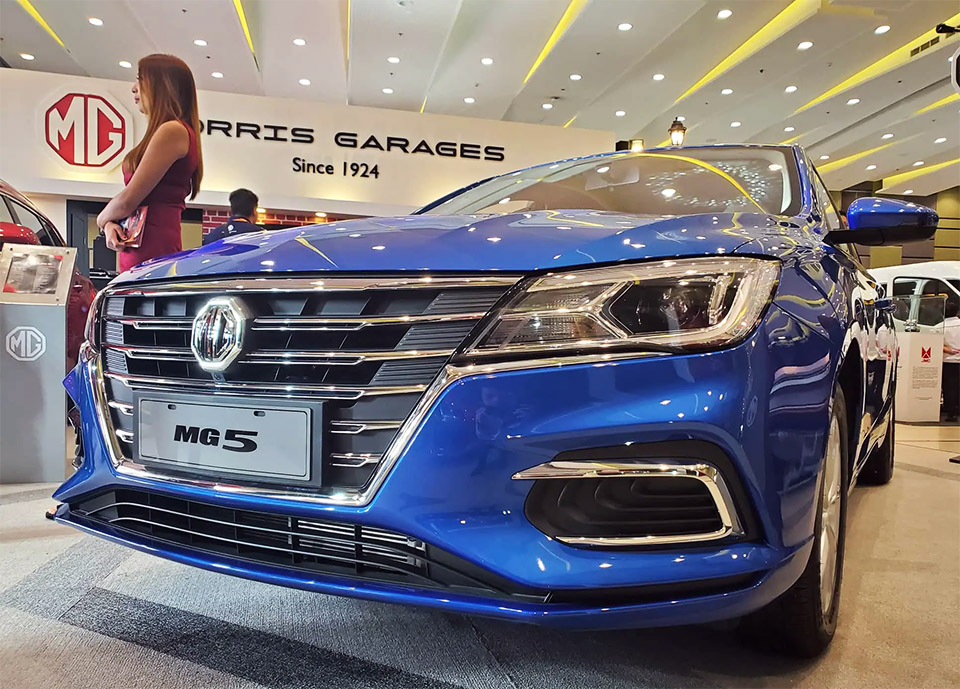 What is your opinion regarding the upcoming range of MG vehicles in Pakistan? Let us know with your comments.