MG5 has surely become the most anticipated car of Pakistan as MG is in process of introducing the sedan in our market soon. Test units have already arrived in Pakistan whereas formal launch is expected to take place towards the end of this year. 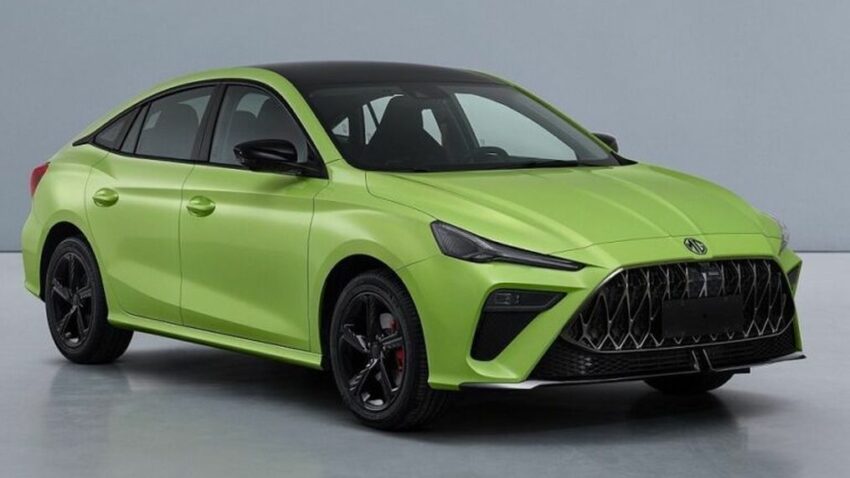 However back in China, MG is about to release a sportier version of MG5 sedan called the MG5 Scorpio which will debut at 2021 Chengdu Auto Show scheduled to open its door next month. In terms of design, the MG5 Scorpio stands out from the regular MG5 and has become a lot more belligerent compared to the already aggressive-looking sedan. The fascia is now blessed with even sharper set of LED headlamps with black visors, redesigned bumpers with a racy lower lip spoiler, redesigned bonnet with more creases and an intricate black double mesh grille. The car gets black alloy wheels with red brake calipers, black trim around the windows, black roof and all-black side mirrors. 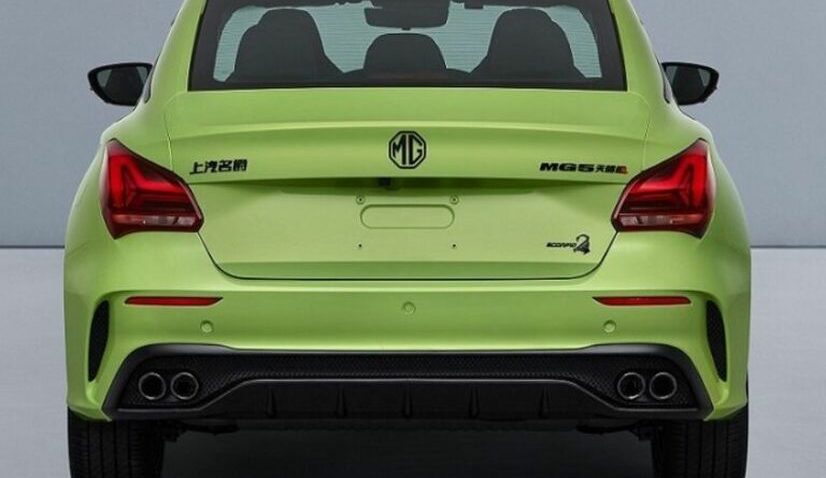 Towards the back the new tail lamps have revised LED light signature which mimics that of a heartbeat. The redesigned bumper gets 4 exhausts outlets– two on either side. A special Scorpio badge is there on the boot lid, plus MG will offer an optional carbon fiber wing too. Interior images aren’t available at this stage but some changes are expected to carry on the inside as well. 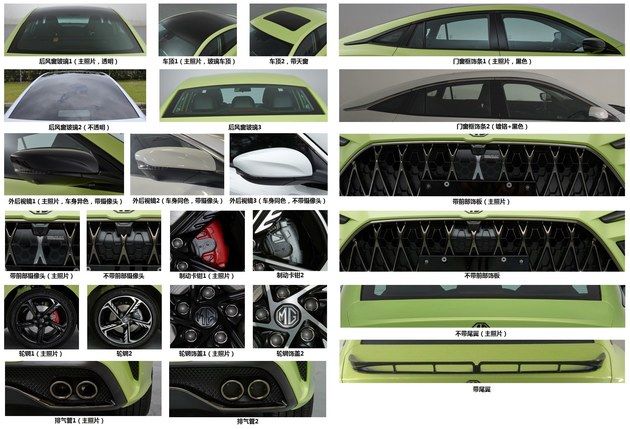 The new MG5 Scorpio is not just about looks, as it will get a re-tuned 1.5L turbo engine which produces 181 hp, which is 8 hp more than the standard MG5 sedan. A 7-speed DCT will be there to send the power to the front wheels. More details on the new MG5 Scorpio to be shared soon, stay tuned to CarSpiritPK.