Mian Mohammed Mansha, the head of one of Pakistan’s biggest conglomerate Nishat Group, and the owner of Hyundai Nishat Motors, in a recent interview with The Indian Express, said Pakistan and India should resume bilateral trade and improve relations for their betterment.

Mr Mansha said that there are many synergies between the two countries that can come into play once trade begins. He said:

“I feel very passionately that we need to get our things sorted out with India. Now whatever the issues that are impeding, let them be there. But once they come to one another’s country, through trade, tourism – religious tourism or normal tourism — I think the doors will start opening.” 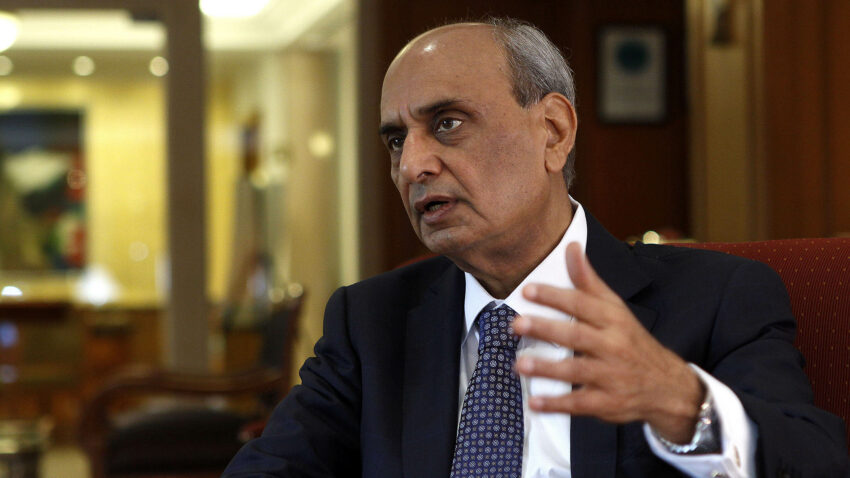 According to Mansha, if India could continue to import from China despite its border issues, there was no reason for Pakistan not to resume trade with India. The Hyundai-Nishat boss went on to suggest that importing from India would benefit Pakistan. He said:

“I think there’s nothing better than having good relations with your neighbors. And you can’t change neighbors. I am a businessman. That’s why I say that if something is cheaper in India, why should I buy that from another country? The transportation cost is less (from India).

There are so many products that we could buy. We (the Nishat Group) make Hyundai cars. Hyundai India is very big. We could buy some parts cheaper from India, than buying from China, for example. And you (India) are also trading with China in such a large way. Your imports from China are huge, and if you look at it, you also have issues with China on the issue of territories and all that.” 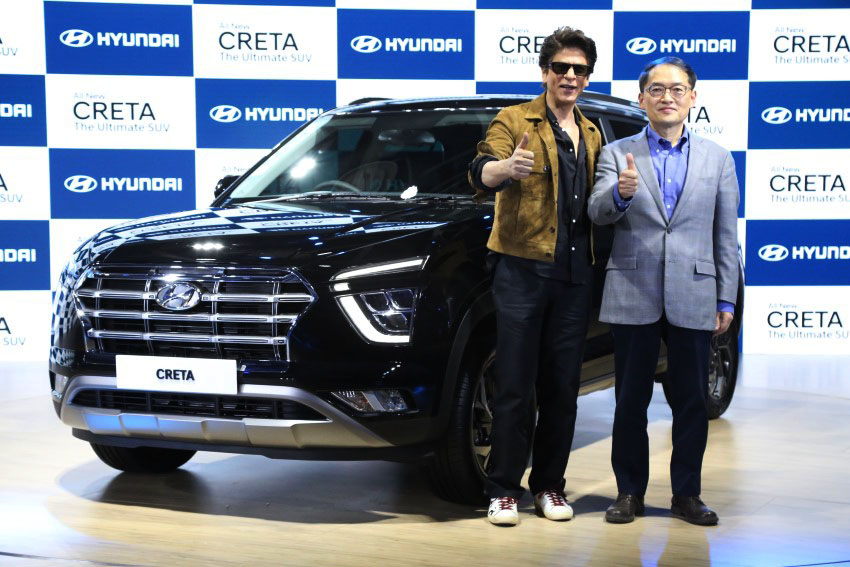 Trade relations between the two countries dwindled after India doubled tariffs following the Pulwama attack in February 2019. Later, after India’s decision to revoke the law providing special status or autonomy to occupied Kashmir, Pakistan suspended trade with India in August 2019. However with regards to investment, Mian Mansha said it too should begin.

“For example, if Tata invests in Pakistan, you will have employees here… and I think interconnections do build up”.

Hyundai is the second largest carmaker in India with an array of products including Venue, Creta and Tucson crossovers, Santro, Grand i10 Nios and i20 hatchbacks, Aura, Verna and Elantra sedans, Alcazar 7-seat MPV, Kona EV and i20 N-Line performance hatchback. The better trade relations with India might open doors to a lot of practical and cheaper cars from across the border, not just from Hyundai but many more automakers having presence in Indian market. Do you think the suggestions made by Mian Manhsa are valid, let us know with your comments. 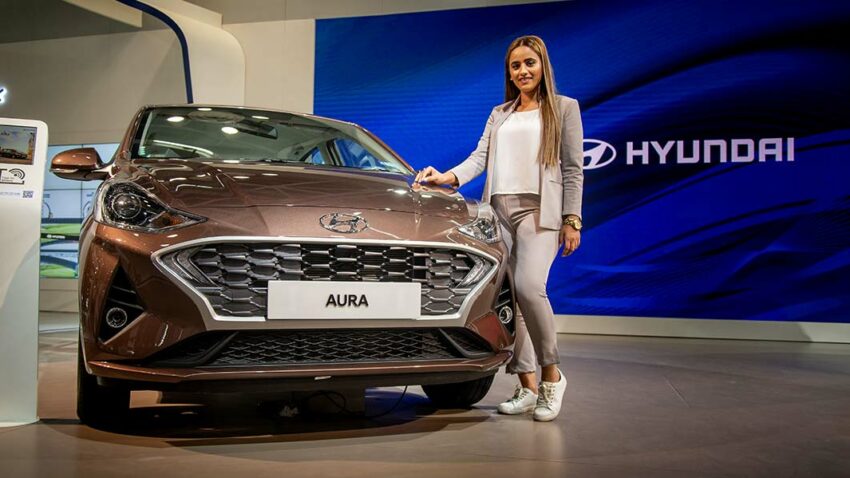