Mitsubishi has started exporting the Xpander MPV from Indonesia. Philippines is the first export market for the MPV, where sales are said to commence next month.

The Mitsubishi Xpander is manufactured exclusively at the Bekasi plant where Mitsubishi has allocated 50% of the plant’s annual production capacity (1,60,000 units) to this model. Out of total 80,000 units a year, 20,000 were initially planned for exports. Now, the company says that it expects to export around 30,000 units during the first year. 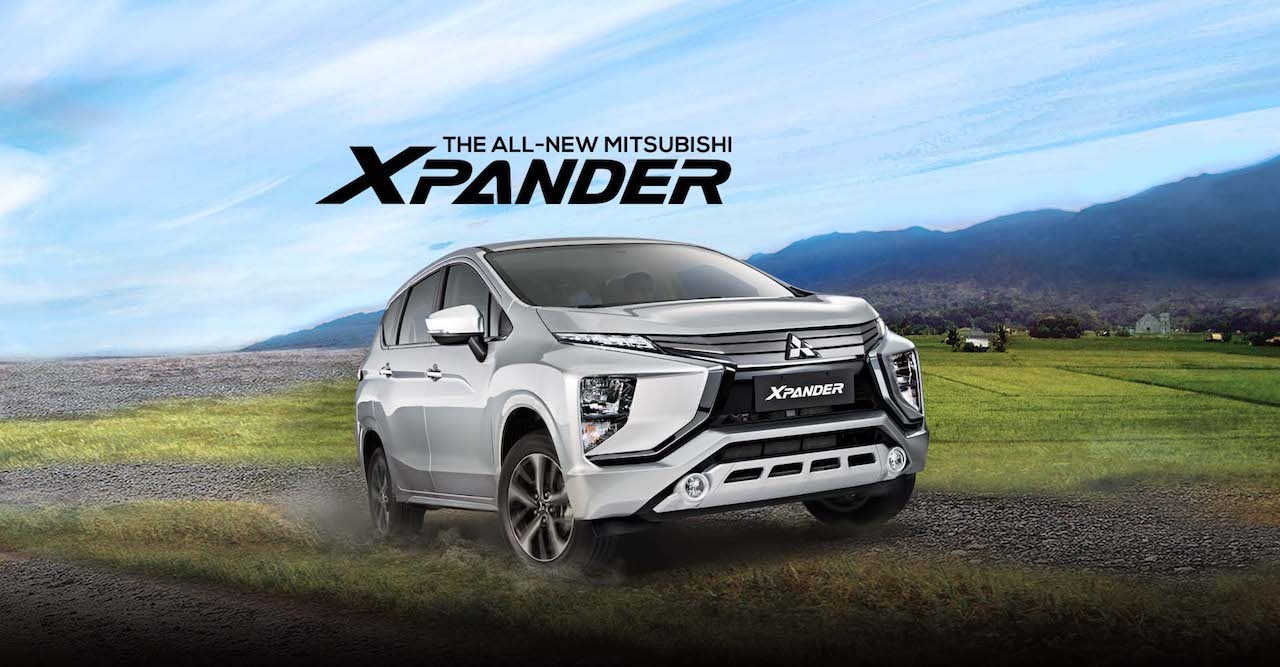 After the Philippines, Mitsubishi will launch the Xpander MPV in Thailand and Vietnam. The Xpander has been a highly successful product for Mitsubishi and has received phenomenal response since it was launched in August 2017. It has also been crowned as the 2018 Indonesian Car of the Year award.