Mitsubishi to Exit from Europe

Troubles Japanese automaker Mitsubishi has announced to end its entire operations in Europe. The company will introduce no new model in European markets and plans to sell its cars as long as the emission regulations allow them to do so or as long as the stocks last.

Mitsubishi reported a huge loss of 1.29 billion Euros in the first quarter of 2020, and as a result it aims to stabilize its books by leaving non-profitable markets and ramp up investment where the company has strong foothold. Mitsubishi’s primary focus will be the Southeast Asian markets where it plans to launch multiple new products over the next 3 years. 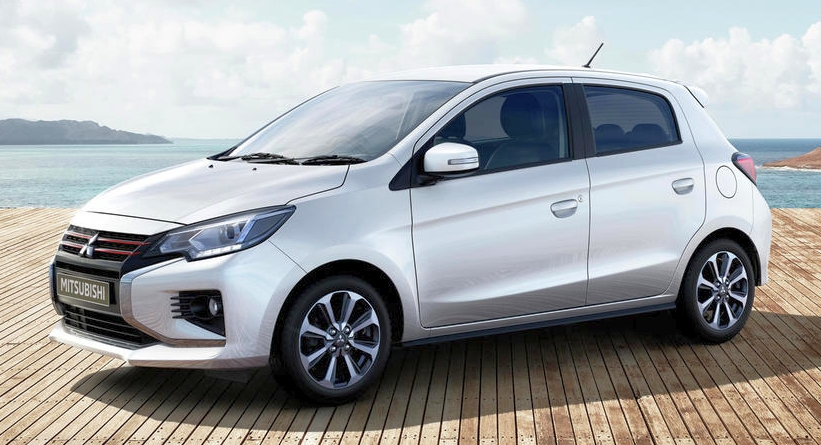 Due to the automotive slump and ongoing COVID-19 pandemic, Mitsubishi sales fell by 64% in Q1 2020. By pushing hard for Southeast Asia, the company hopes to increase its market share from current 6.4% to up to 11% there. Furthermore Mitsubishi is also planning to restructure the entire company from the ground up, part of these plans also include shutting down the Mitsubishi Pajero production plant in Sakahogi, Japan.

Mitsubishi will focus on developing fuel efficient vehicles & will also look into borrowing electric powertrain technology and semi-autonomous capability from its Renault-Nissan alliance. It will be introducing an all-new Outlander and is also working on to launch an all-electric SUV in China by 2022. In the same year, Mitsubishi will also launch an all-new version of its L-200 pickup and the plug-in hybrid electric vehicle (PHEV) version of the Outlander as well. By 2023, Mitsubishi also hopes to bring out a brand new version of the Pajero Sport as well as the Xpander MPV.