Geely has released more details of its new B-segment Modular Architecture (BMA). The is the first modular platform designed fully in-house by Geely. According to Geely, the BMA shares the flexibility and scalability of the larger Compact Modular Architecture (CMA), which was developed in partnership with Volvo.

Developed over 4 years with nearly 100 modular architecture experts from over 20 countries, the BMA platform uses standardized interfaces between power, electrical, chassis and body modules to enable the creation of various vehicles such as sedans, MPVs and SUVs. Geely says it was developed to meet the needs of younger consumers who demand more spacious, enjoyable and personalized vehicles. 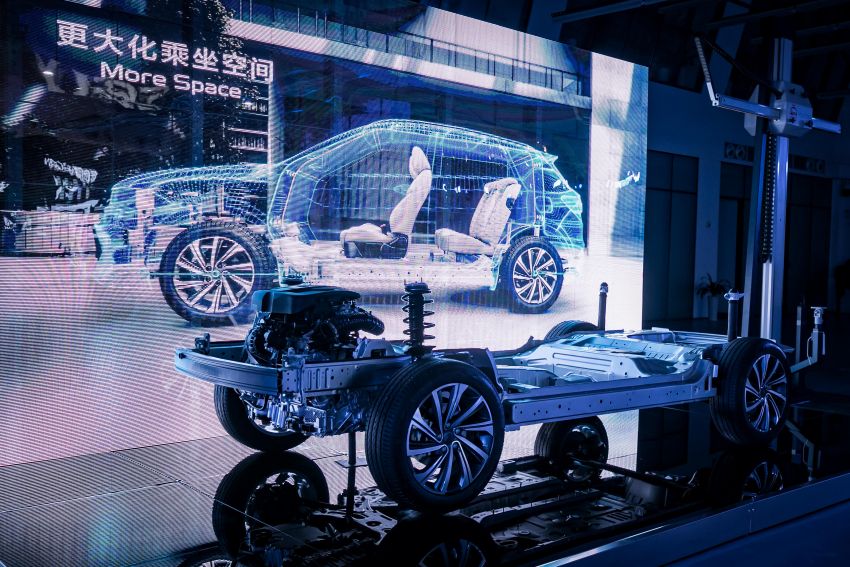 The BMA platform can accommodate wheelbases of between 2,550 and 2,700 mm and track widths of between 1,500 and 1,600 mm. This scalability allows production to be optimized for speed, while the optimization of powertrain, suspension, seating position, ergonomics and component layout maximizes interior space. Geely claims class-leading space utilization for models built on the BMA platform.

At the same time, the platform allows models to achieve up to 70% commonality in parts and components, ensuring strong economies of scale. It also shortens the development time for new vehicles from the usual 36 months to between 18 and 24 months. With this, Geely says it will be able to stay at the forefront of the market and quickly respond to customer demands and provide users with the vehicles they require.

Safety is another key feature, with BMA being designed to exceed the criteria for a five-star EuroNCAP safety rating. It utilizes 70% high-strength steel and 20% hot-formed steel in its construction, and has been designed to accommodate active safety features as well as Level 2 and Level 3 autonomous driving. 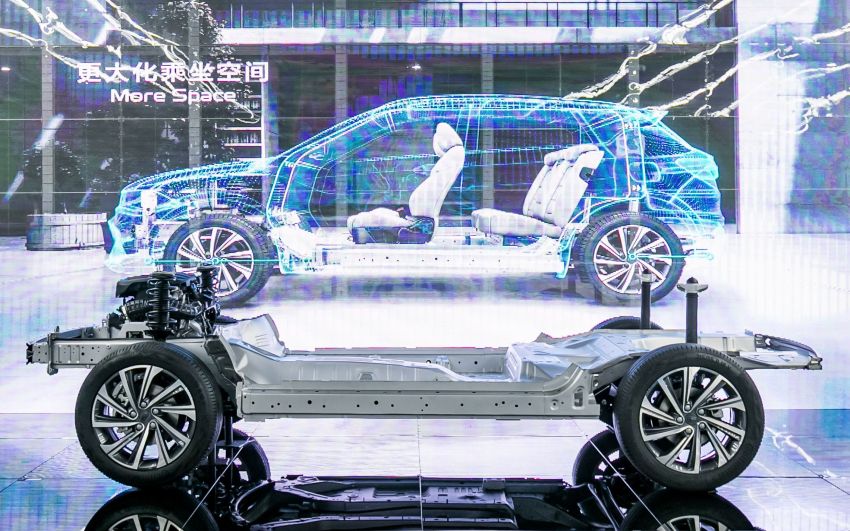 BMA has been designed to be able to fit various powertrain options, including 1.0, 1.4 and 1.5 liter turbocharged engines, as well as plug-in hybrid, regular hybrid and mild hybrid electric configurations as part of the brand’s Multi-Power system.

Geely’s new B-segment SUV, codenamed SX11, will be the first model built on the BMA platform. Expected to be launched in the second half of 2018, it will be powered by 1.0-liter 3-cylinder turbocharged petrol unit producing 134 hp, and a bigger 1.5-liter 4-cylinder turbocharged petrol engine, good for 174 hp. Furthermore a PHEV (plug-in hybrid electric vehicle) version called as the SX11P will also be made available.

Geely hints that the BMA architecture will be applied to the company’s overseas subsidiary brands and BMA-based models will be produced in regions including Southeast Asia, Eastern and Western Europe, Africa, South America and the Middle East.