Morocco is set to double its production of electric cars in the course of the upcoming two years, according to the Moroccan minister for trade and industry.

The country’s electric car production is set to reach 100,000 units annually within the next two to three years, double the current production input, Morocco’s Minister of Industry and Trade Ryad Mezzour told Asharq Business, a MENA-focused news outlet. According to the minister, the ambitious production target is achievable in light of the current industrial capabilities without factoring in the possibility of attracting foreign investment in the future.

Car manufacturing is the second-largest exporting sector in Morocco. By the end of 2022, car exports are expected to reach $5.6 billion dollars, as reported by Asharq Business. Transitioning into electric car production is emerging as a necessity to remain competitive in the future international market. As countries are making progress toward their carbon neutrality targets, the market outlook for cars with combustion engines does not look very promising. 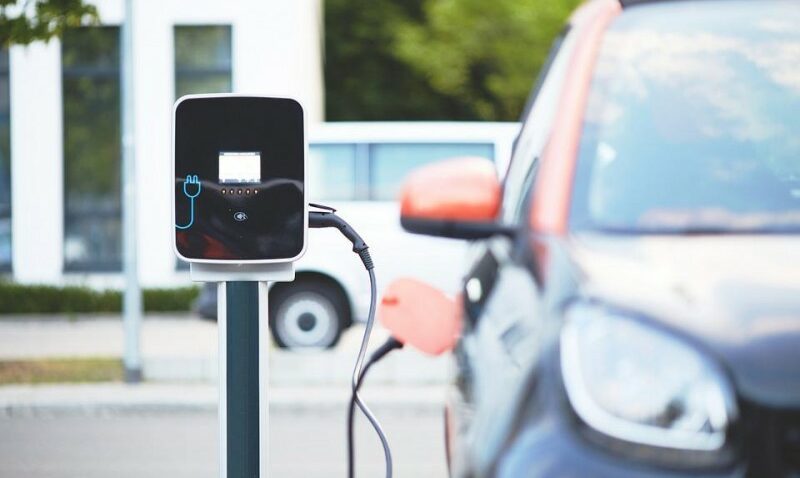 The European Union is a prime example of this trend. The bloc, which currently represents Morocco’s largest export market, decided to ban imports of cars with internal combustion engines from 2035 onwards. While Morocco already overtook South Africa in 2018 as Africa’s largest car manufacturer, the country is now preparing to transition to electric car production to stay in the lead.

Morocco is currently working to reach an annual car production target of 1 million units. In addition, the country plans to boost the national production of car parts to limit its dependence on imported car parts. Morocco is presenting itself as a promising destination for electric vehicle manufacturers, given its vast reserves of cobalt, a key component in the manufacturing of electric car batteries. 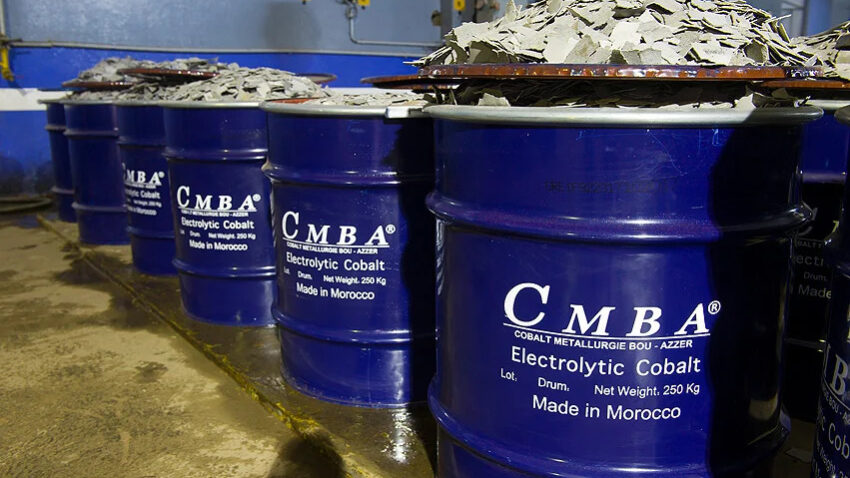 The country’s cobalt reserves are already attracting the attention of international car manufacturers based in Morocco. In Jule of 2021, French car manufacturer Renault struck a deal with mining company Managem to secure Moroccan-sourced cobalt. Under the deal, Managem would supply the French automaker with 5,000 tonnes of cobalt annually over a period of 7 years, starting from year 2025.