The 2019 Toyota RAV4 has debuted at the 2018 New York Auto Show with a radical redesign that makes the popular crossover look a lot more rugged.

The 5th generation version of the insanely popular RAV4, represents a significant evolution from its predecessor. The chunky design, contrast roof, 19-inch wheels, and aggressive stance do a lot to make the crossover stand out. It’s legitimately attractive, and looks a lot sportier than before.

Like the Camry and C-HR, the RAV4 is now underpinned by the Toyota New Global Architecture (TNGA). The chassis continues to feature multi-link suspension in the rear, which is claimed to provide better ride and handling, as well as improved NVH. And with shorter front and rear overhangs, a half-inch more ground clearance, longer wheelbase, wider track, and a 57% stiffer chassis, the new RAV4 should be more capable and better to drive than the outgoing model. Toyota also says visibility for the driver has been improved.

Two power-trains will be offered: a carryover 2.5-liter four-cylinder mated to an eight-speed transmission and a hybrid model with a CVT. Although the transmission gains two gears over the outgoing model, Toyota isn’t offering a turbo engine option. The AWD system gets important upgrades, however, and will now be able to send 50% of the torque to the rear wheels as well as split it from left to right via torque vectoring. The rear axle can also be disconnected for better fuel economy. 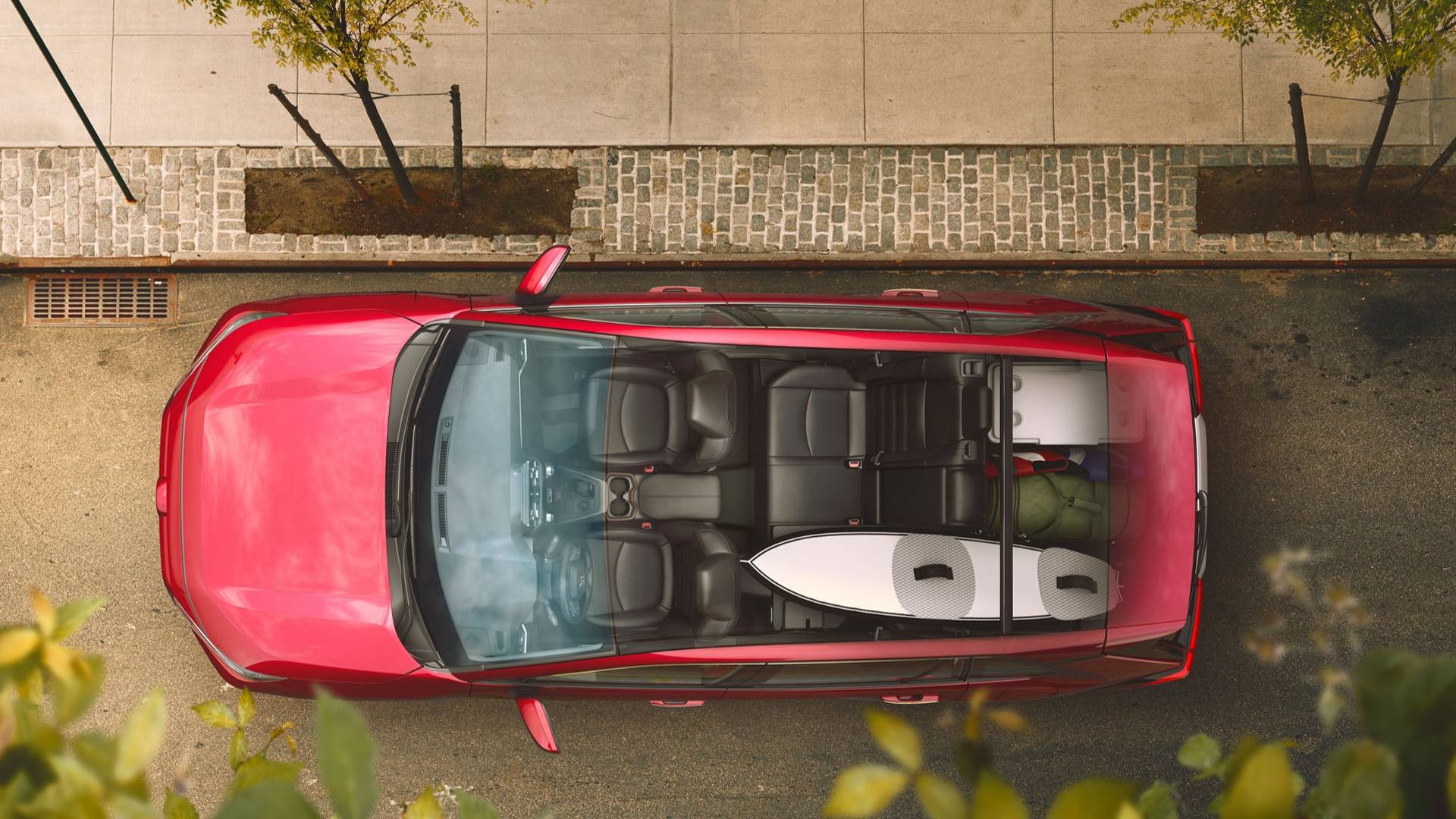 New for this generation is a Hybrid XSE model, which Toyota says is the sportiest RAV4 offered. It gets some cosmetic enhancements to make it look sportier and a sport-tuned suspension. A RAV4 Adventure model preps the crossover for light off-roading with cosmetic upgrades including roof rails and different fenders, among others. All AWD non-hybrid RAV4s get a Multi-Terrain Select system that helps maximize traction over snow, rocks, mud, or sand.

Inside, the new RAV4 gets a more modern design, a bigger touchscreen, and a full camera display in the rearview mirror that relays a live feed from a wide-angle high-def camera affixed to the rear of the car. Options include heated and ventilated front seats, heated rear seats, wireless cellphone charging, up to five USB ports, and a hands-free tailgate. 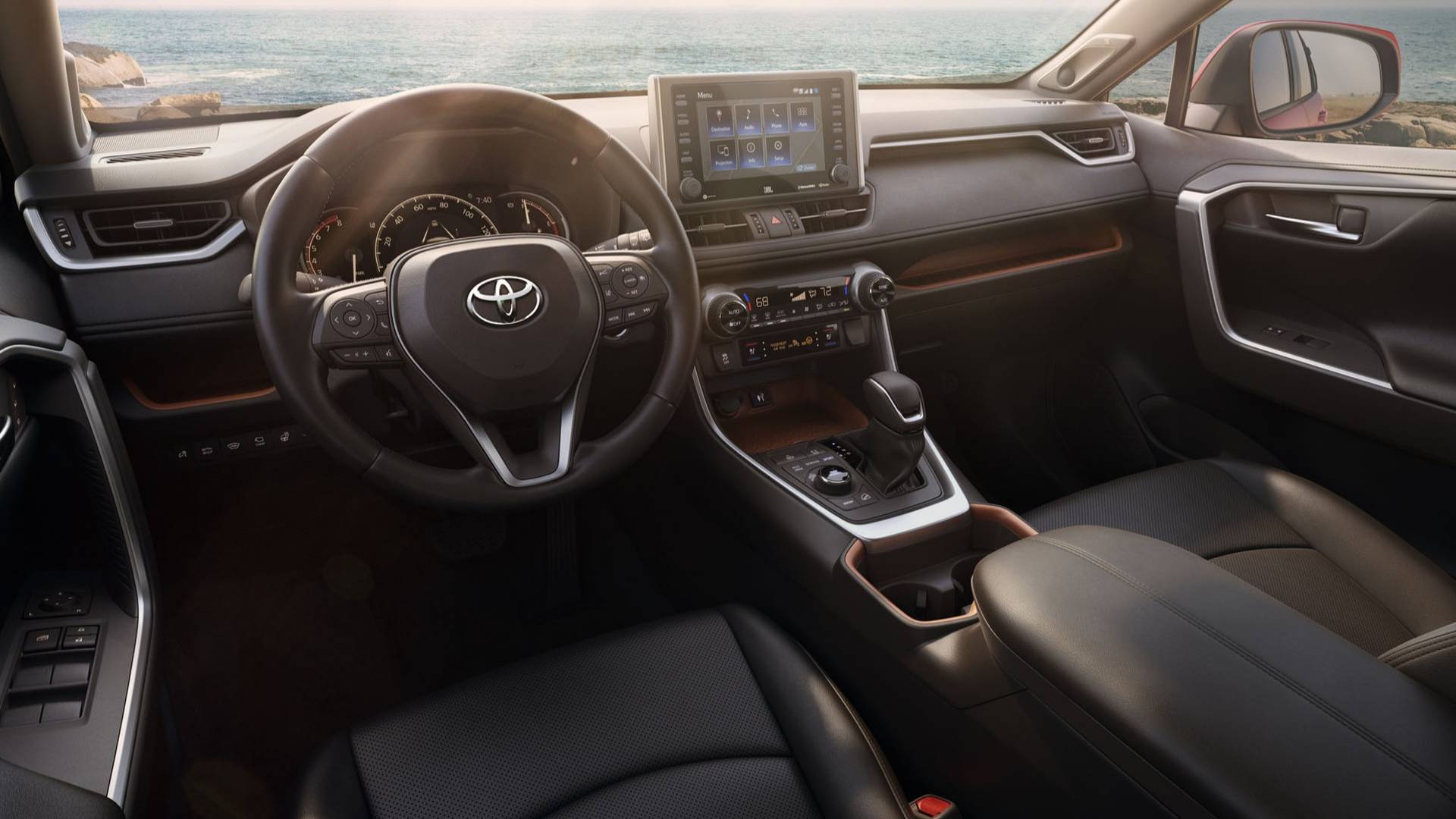 The RAV4 is the most popular selling Toyota in USA, so it’s an incredibly significant product that finally looks ready to take on a competitive segment. The 5th gen Toyota RAV4 will be available towards the end of this year with the hybrid models arriving in early 2019.