New Cars Expected to Launch in 2019

The Auto Policy 2016-21, that was implemented to attract newcomers and generate competition in the auto sector, continued to cast its effects in 2018. Plenty of new cars were launched in Pakistan last year and quite a few are queued to be introduced this year too. According to sources, cars that are expected to launch in 2019 are: 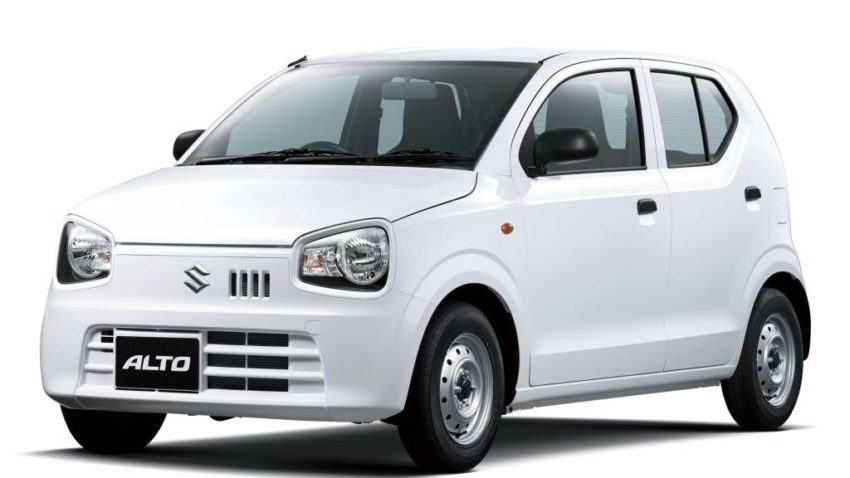 As Pak Suzuki officially announced to discontinue the 800cc Mehran hatchback last year. Its replacement in form of the new 8th generation Alto will arrive mostly likely by April 2019. To read more about the Pak Suzuki Alto, click here. 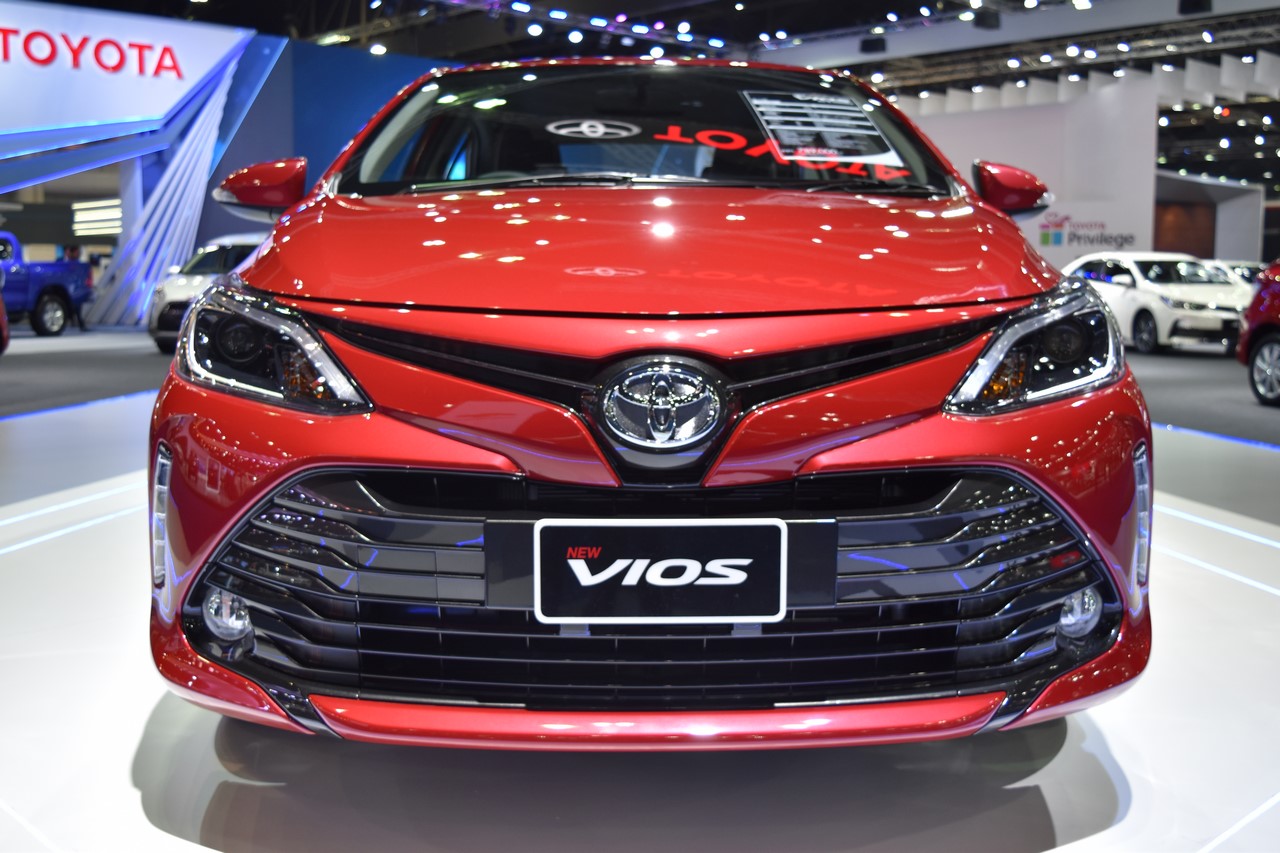 Indus Motors was supposed to replace the 1300cc Corolla variants with the new Vios subcompact sedan last year. However the company deferred its plans for some unknown reasons. Now it is again being speculated that the company might launch the Vios sedan replacing the 1300cc Corolla XLi & GLi towards Q3, 2019.

Kia marked their comeback in Pakistan with the launch of Grand Carnival luxury MPV last year. Now as per reports the company is on the verge of introducing the Sportage SUV in Pakistan. There are unconfirmed reports regarding the launch of Rio and Picanto hatchback as well but it is something yet to be officially endorsed by Kia.

Ghandhara Nissan officially announced their entry in Pakistan last year and has indicated to introduce the Datsun range of vehicles by mid 2019. The Go hatchback and Go+ 7 seat MPV are likely to be introduced in our market. 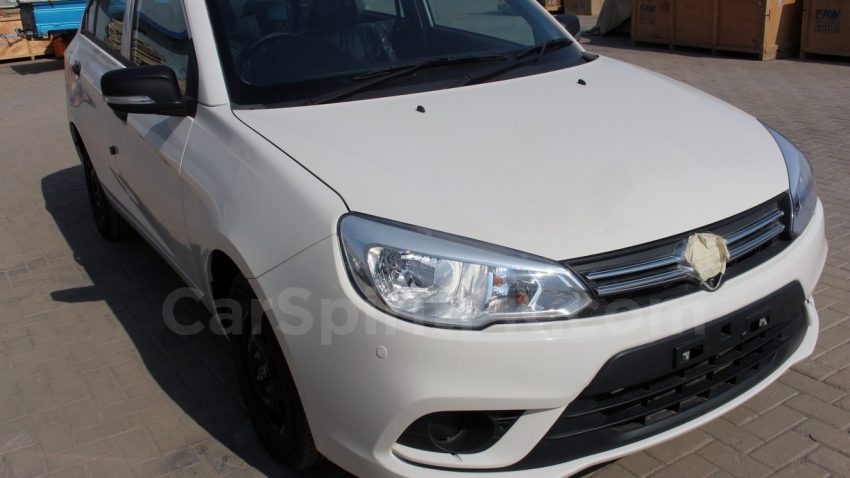 Al-Haj group signed an agreement with Malaysian automaker Proton last year as per which the company will assemble and sell Proton branded cars in Pakistan. The 1.6 liter Exora MPV and 1.3 liter Saga sedan were already spotted testing late last year, as per reports the Saga sedan will be made available towards the end of this year. 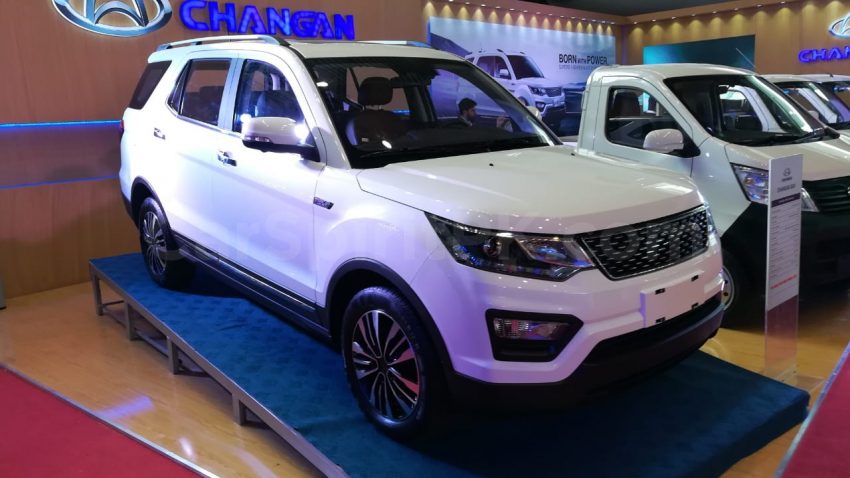 Although Master Motors have already introduced Changan Karvaan minivan and M9 pickup in Pakistan, it will reportedly expand its lineup by offering a range of SUVs and MPVs. The CX70T 7-seat SUV which has already been displayed a couple of times at various auto shows in Pakistan is expected to launch towards the end of 2019.