After unveiling the all-new Boyue L  in August, Geely has now started to roll its latest SUV off the production line at its Chunxiao plant in Ningbo City of Zhejiang Province. The Geely Boyue L will hit the Chinese car market towards the end of this year.

The Chunxiao plant that was established in 2011 spanning on an area of 1,000 acres began production in 2014. Geely has recently invested over 100 million RMB ($14 million USD) to renovate the plant to transform it from a “3.0 modern factory” to a “4.0 global benchmark intelligent factory”. 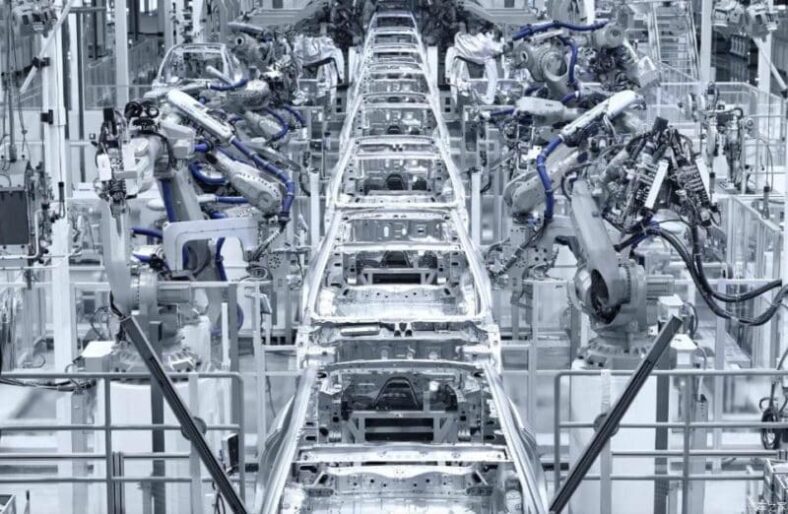 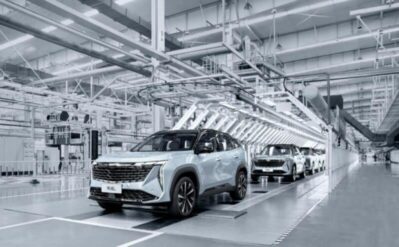 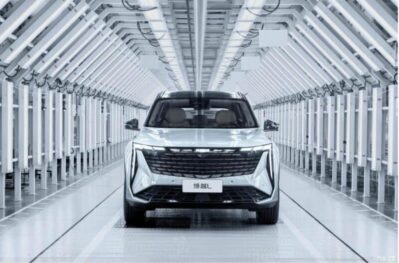 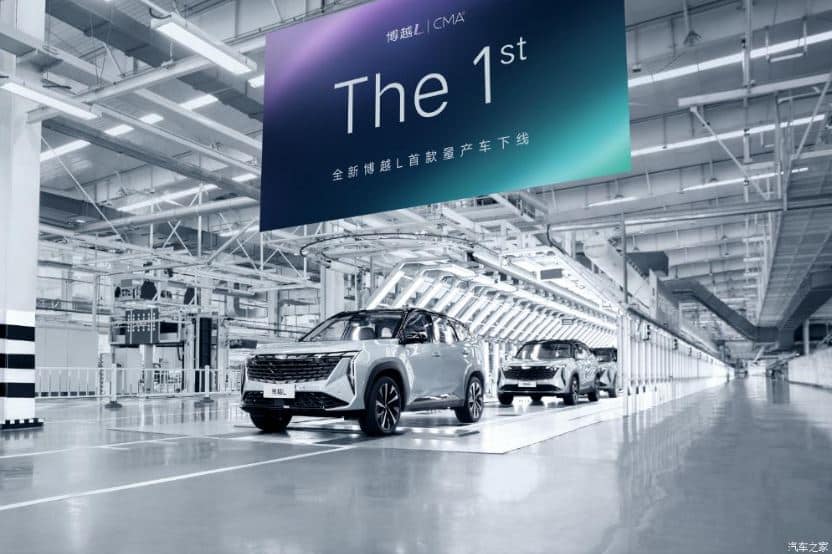 Measuring 4,670/1,900/1,705 mm with a 2,777 mm wheelbase, the new Geely Boyue L rides on Compact Modular Architecture (CMA) platform which is the latest offering from Geely & is deployed in its small and compact-sized vehicles. The technology was jointly developed by Volvo and Geely under their China Euro Vehicle Technology AB (CEVT) R&D banner. 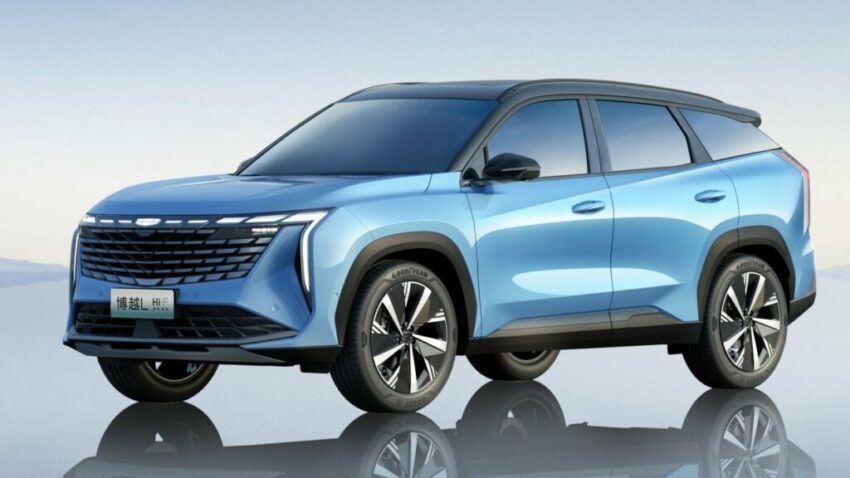 The new Boyue L boasts a striking design with headlamps that are vertically integrated into the bumper. There is an array of dashed lights with a lit-up Geely emblem in between, residing on top of a mesh grille giving the vehicle a very distinct & identifiable front end. There is a prominent crease on the side of the vehicle that runs over the doors to the waistline and onto the D-pillar. It has a dual-tone paint job with a black roof and black pillars, matching the black bumpers and wheel arches. The rear end features boomerang-shaped LED lights connected by a full-width light bar. 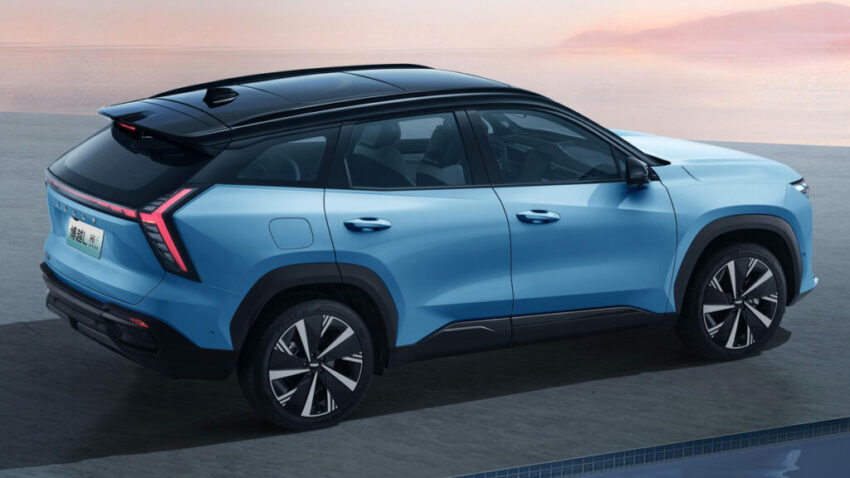 Inside, there is a new double-D cut multi-function steering while the dashboard gets a gigantic 13.2-inch horizontally oriented central touch screen and a digital instrument cluster. The operating system is called ‘Geely Galaxy OS Air’, which enabled OTA updates. Computing power comes from a Qualcomm 8155 chip. 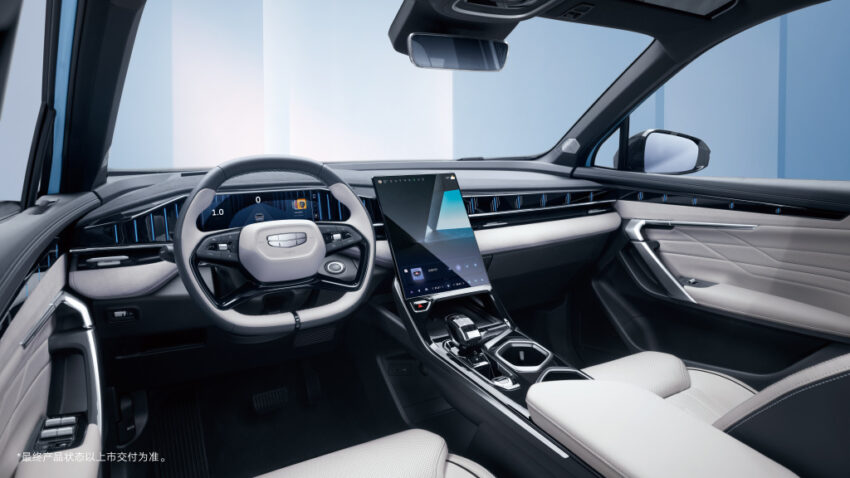 Four powertrain options will be offered with the new Boyue L. There will be a 2.0L turbocharged unit good for 218 hp and 325 Nm, a 1.5L turbo for 181 hp and 290 Nm, and two hybrid/ plug-in hybrid powertrains including 1.5L turbo +3DHT HEV and a 1.5L turbo +3DHT PHEV. The 2.0L turbo and 1.5L turbo units are paired to a 7-speed DCT gearbox, while the hybrids are mated to Geely’s DHT three-speed hybrid electric drive transmission.

The current Proton X70 we have here is based on the Geely Boyue that has been around since 2016. Now with new Boyue L, we may expect the next generation Proton X70, perhaps called as the X70 L to be based on this new Geely model.