Honda revealed the first official images of the new Honda ZR-V crossover for the Chinese market earlier this month. Now the car has been fully revealed to the media by GAC Honda, showing its exterior as well as interior.

Based on the 11th generation Civic, the Honda ZR-V is positioned in the C-segment as is considered as Honda’s answer to the Toyota Corolla Cross. Design-wise its reminiscent to the US-spec HR-V, featuring a larger octagonal-shaped grille, flanked by slim LED headlamps with L-shaped DRLs. The lower bumper has C-shaped fog lamp housing. The rear design is also identical to the new US-spec HR-V; however the only noticeable difference between the ZR-V and the US version of HR-V is the rear bumper, where the ZR-V features a silver lower trim and a pair of large split tailpipes. 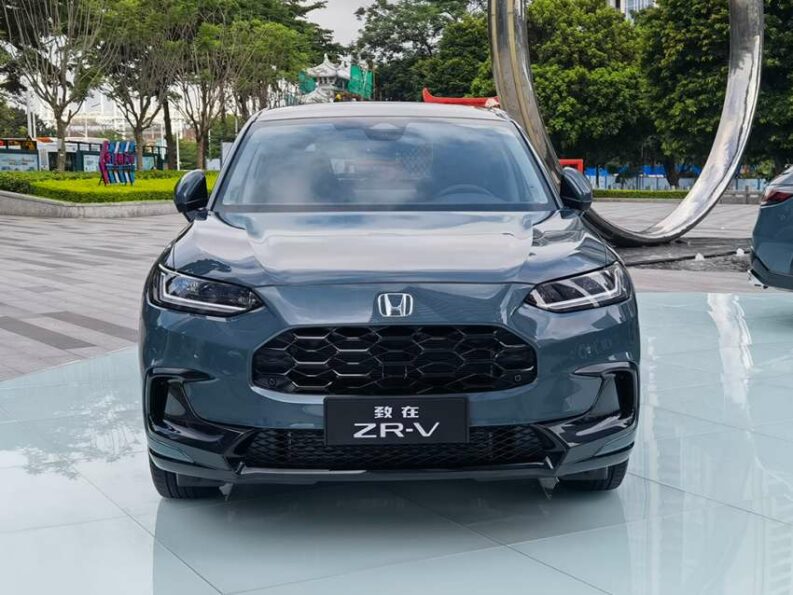 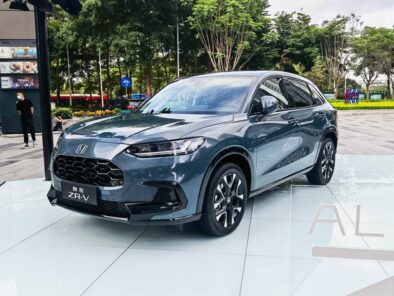 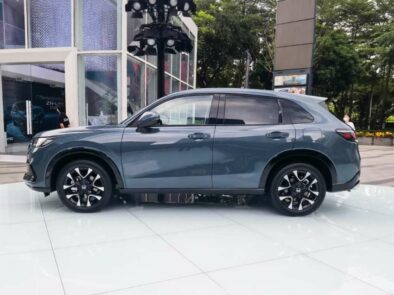 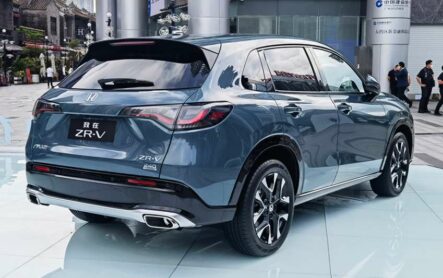 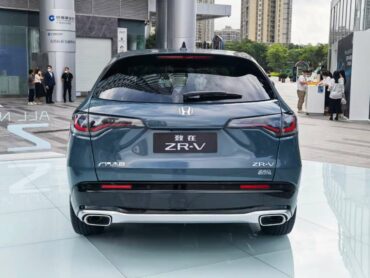 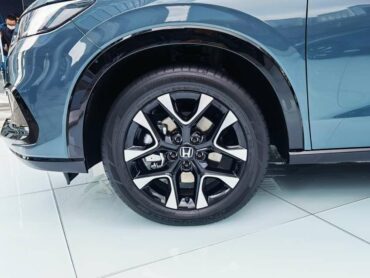 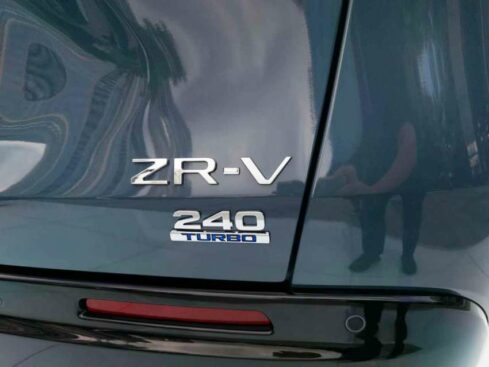 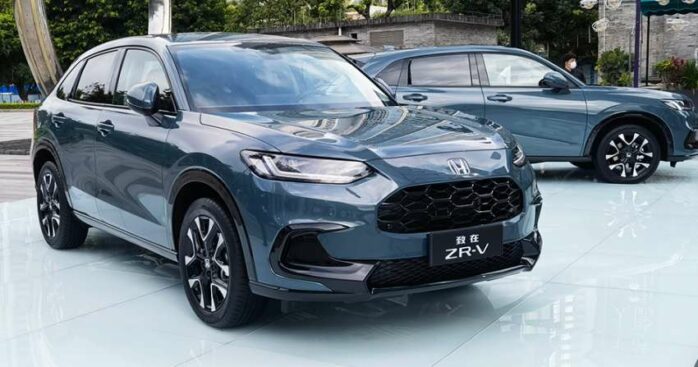 For the first time we get to see the interior, which is heavily inspired by the new 11th gen Civic, on which the ZR-V is based upon. The identical dashboard sports a free-standing 9-inch touchscreen infotainment system, a 10.25-inch digital instrument display, plus there is a three-spoke steering wheel and full-width air vent design with a mesh covering. There are subtle changes for example the vents are more rounded than the Civic and features regular directional tabs instead of the sedan’s joystick-like controllers. The center console has also been slimmed down. 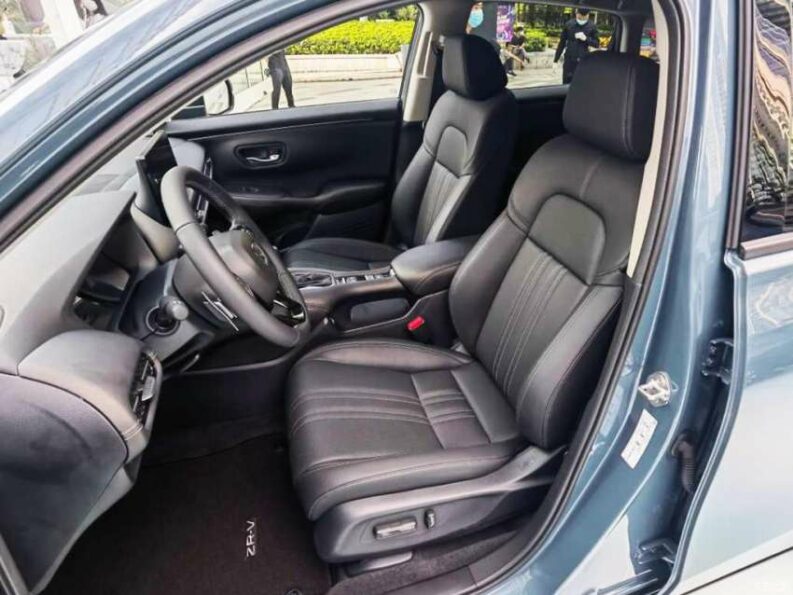 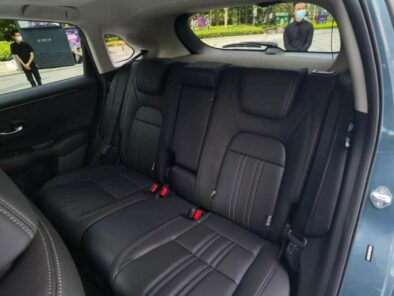 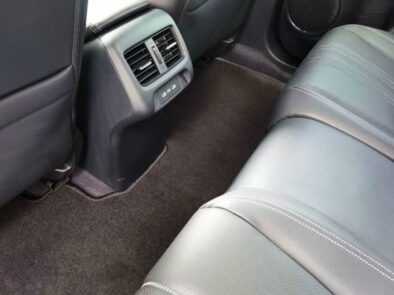 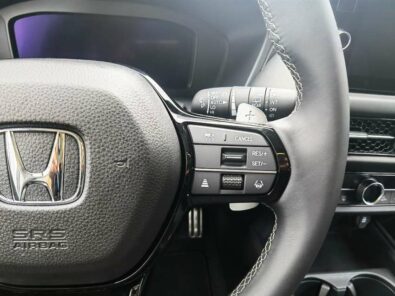 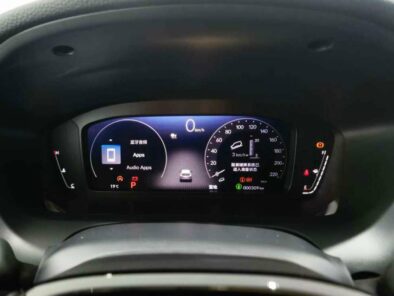 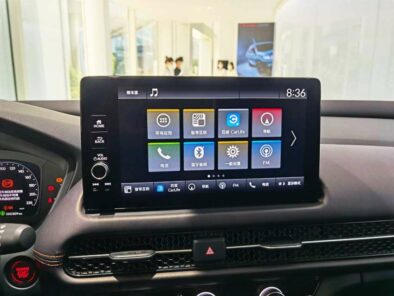 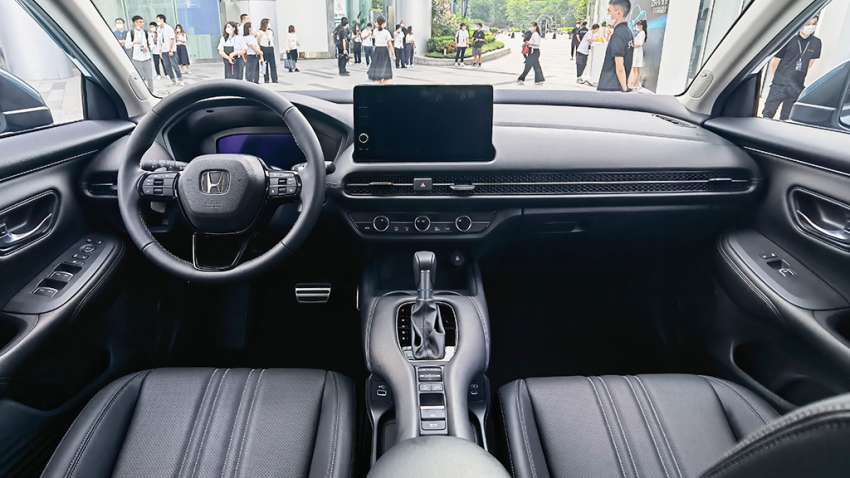 In terms of dimensions, the Honda ZR-V measures 4,568 mm long, 1,840 mm wide and 1,621 mm tall, making it a massive 108 mm longer, 15 mm wider and a just 1 mm taller than the Corolla Cross, while its 2,655 mm wheelbase is also 15 mm longer than the Toyota rival. The ZR-V will be offered in China with the Civic’s 1.5L VTEC Turbo engine good for 182 hp and 240 Nm of torque, as indicated by the badge at the rear. Power is sent to the front wheels via a CVT gearbox, whereas an e:HEV hybrid setup will be made available later on.

It remains unknown at this stage whether Honda will introduce the ZR-V outside China (in other Asian markets) keeping in mind it slots between the HR-V and CR-V and will likely be priced on a higher side considering the fact that HR-V is not at all a cheaper option. However ZR-V’s introduction in European markets is on cards where its expected to go on sale either towards the latter half of this year as a 2023 model or early next year.