The prices of many Toyota models are soaring in Japan’s used car market due to the automaker’s ongoing struggles with the global chip shortage.

Used pricing data reveals that the median price of the 2022 Toyota Land Cruiser ZX hit 17.05 million yen ($129,000) in late July. This is more than double the suggested retail price of a brand new Land Cruiser in Japan, Nikkei Asia reports. 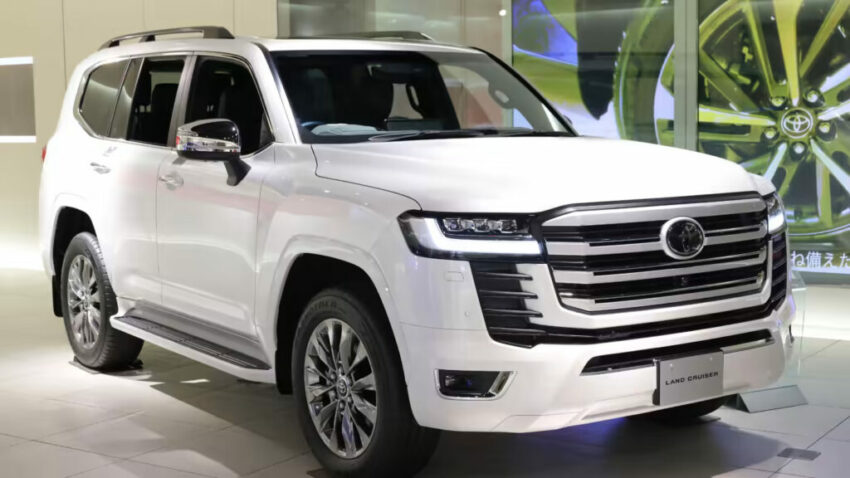 But it’s not just the Land Cruiser that is feeling the impacts. The median price for a used Toyota Alphard minivan in Executive Lounge S variant has jumped to 8.25 million yen (~$60,000), above its 7.75 million yen (~$56,000) new-car price. Prices of some used Corolla Cross and Harrier models have also eclipsed their suggested retail prices. 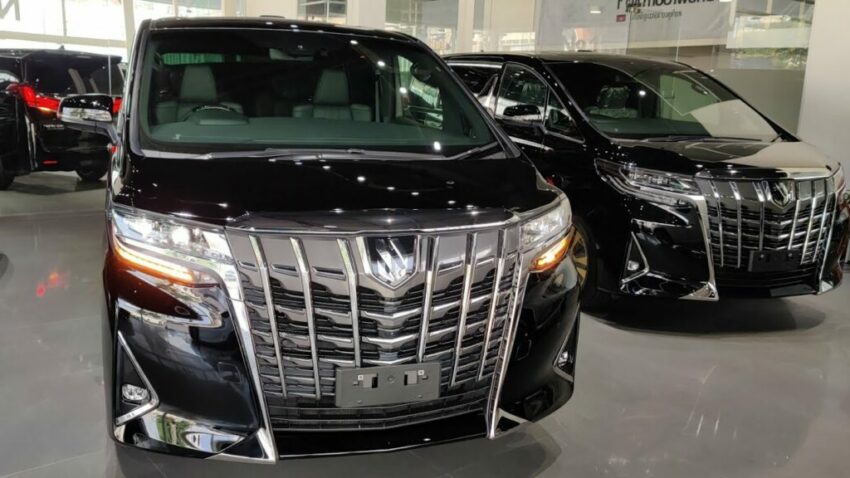 According to Yasuyuki Matsui, who is director at used car dealership group Goodspeed:

“There have been instances of localized spikes in prices for rare and popular cars, but I’ve never seen it happen for this many models.”

Toyota’s order books have swelled dramatically in Japan. It is understood that the car manufacturer has approximately 1 million orders to fill in Japan alone, representing a third of its annual domestic output. This has led to waiting times of over 4 years for the Land Cruiser and upwards of a year for a number of other SUV models. Toyota has so many bookings that it recently suspended Japanese orders of the Land Cruiser, Alphard, and Harrier models.

It’s not just domestic demand that has triggered the rising prices. A number of Japan-only models like the Harrier are gaining popularity in overseas markets and overseas buyers have contributed to higher prices. Additionally, used car dealers often auction cars to other dealers. As one seller explains, “Buyers exporting to wealthy customers in emerging economies pay high prices.”