Pak Suzuki is well on course to introduce the Alto 660cc in Pakistan. The new Alto will replace the 30-year old Mehran as the entry level hatchback in Pak Suzuki’s product lineup.

There are more details regarding the new Alto 660cc now available with us. The Alto will be launched towards the first quarter of 2019. The company will be delivering the last batch of Mehran by March 2019, as bookings for the infamous hatchback are already closed. 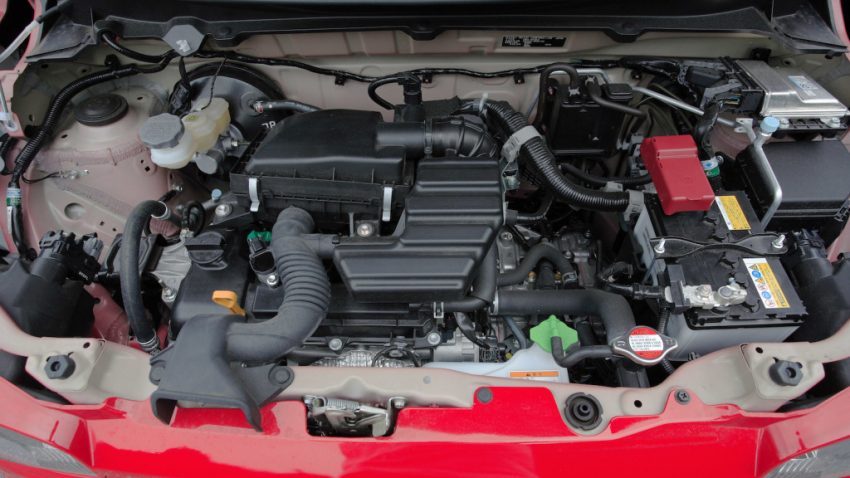 It will be powered by a 660cc non hybrid engine that will be imported, and will be paired to locally built transmissions. Although the Japanese hybrid variants claim a 36 km/liter fuel economy figures, according to sources the Pak Suzuki non hybrid variant will still be capable of delivering over 20 km in a liter.

There will be 3 variants available with the new Alto. The base VX, VXR manual and VXR automatic. It is also being reported that the VXR will come equipped with power steering as standard while the base VX will be a stripped yet low priced version.

It is being reported that the base VX variant will be the cheapest one with prices dangling around 9 lac. The VXR manual version will ideally cost between 9 to 10 lac whereas the most equipped automatic variant will exceed 10 lac price range. However, the estimated prices may vary considering the recent trend of price increase due to depreciating Rupee value against the US Dollar.

Although the vehicle will be launched in Q1 2019, Pak Suzuki may reveal the product and pricing in coming months in order to start taking the bookings. We will keep our readers updated on this regard. 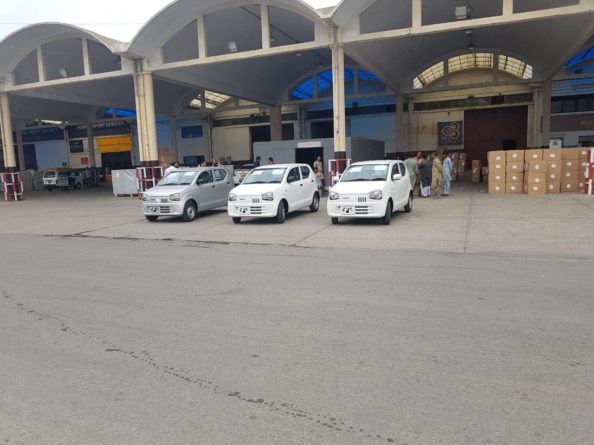 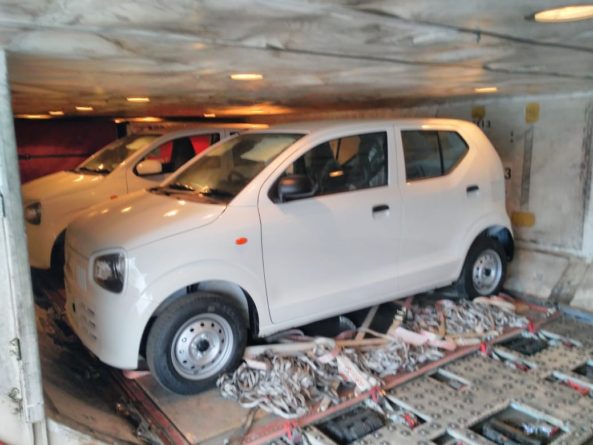 The new Alto will be assembled in Pakistan with more than 40% locally produced parts. Pak Suzuki has also sent 3 locally assembled units to Japan for testing and approval from Suzuki headquarters.

Further information will be updated as and when available. Stay tuned to CarSpiritPK for more information on the new Suzuki Alto in Pakistan.