New Toyota Corolla to Launch in Australia by August 2018

After a successful debut at the New York Auto Show earlier this year, the next generation Corolla is heading for its formal launch in Australia, which is expected in August 2018.

For Australian market, the new Corolla will be offered with two powertrains – one petrol, one petrol-electric hybrid – along with two transmission options. The new 2.0-litre naturally-aspirated petrol engine develops 125kW of power and 200Nm of torque, representing an increase of 21.4 % and 15.6 % over the outgoing 1.8-liter engine respectively.

Meanwhile, the hybrid system is said to be “an improved version” of the 1.8-litre Atkinson Cycle powertrain from the Prius, and Toyota claims that Corolla’s version will “rival its sibling’s excellent fuel economy”. 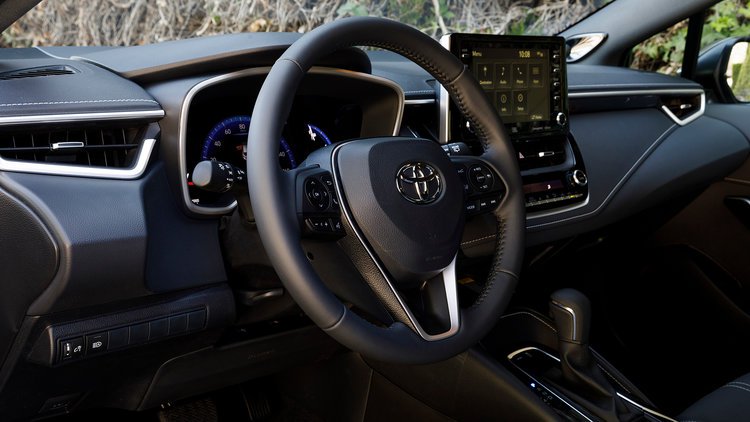 Both powertrains will be offered with a new continuously-variable transmission (CVT) with 10 programmed steps, along with a sport mode and paddle shifters. The new Dynamic-Shift CVT is also the first transmission of its type in a passenger vehicle to have its own launch gear, which the company claims translates to “powerful and predictable acceleration”.

Meanwhile, the petrol engine will also be available with a new six-speed manual transmission with rev-matching function. The gearbox itself is lighter and shorter than its predecessor, contributing to improved fuel efficiency. 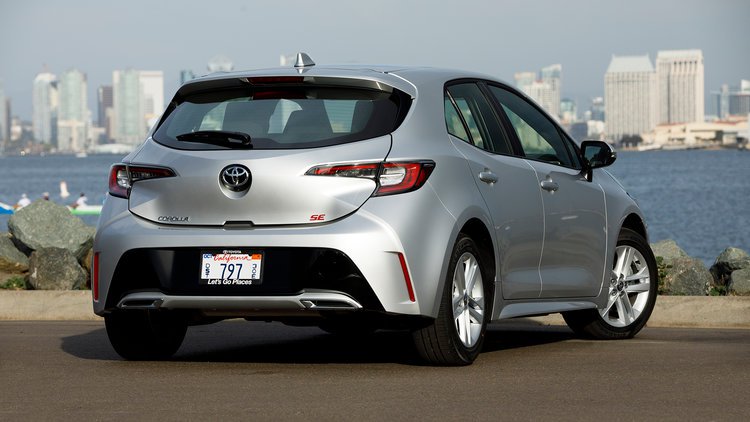 According to Sean Hanley, vice president for sales and marketing at Toyota Australia:

“Corolla will remain very competitive and affordable in the Australian market – and we expect it to continue as Australia’s best-selling car, a position it has held for each of the past five years. With its sharp design, increased safety, new petrol engine and transmissions, improved hybrid drive, larger interior and great new features, Corolla will continue to be the car of choice for a broad cross-section of the motoring public.” 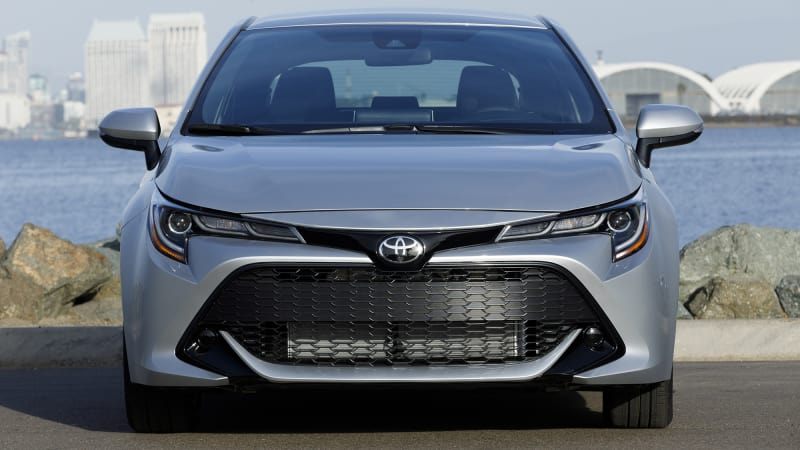