Newcomers and Obsolete Cars in Pakistan

We often criticize the Big 3 players of the local auto industry, aka Suzuki, Toyota, and Honda for offering substandard products that lack quality, features & equipment against higher prices. As well as the obsolete models they offer to us, which in most cases are either dragged for a prolonged period of time or are introduced once done from the rest of the world.

This was anticipated to change ever since the Auto Policy 2016-21 came into effect. The policy attracted various players in the market which were intended to bring in the required healthy competition which always lacked in the local automobile market. But ironically, auto customers witnessed little or no benefit from the policy since no newcomer has offered anything that could be said as an alternative to the existing compromised options.

Not only that most of the vehicles introduced by newcomers are priced in an outrageously higher domain catering to those with strong purchase power only, but the majority of what has been launched is also obsolete & discarded from the rest of the world. Let us have a look at the locally assembled lineup of newcomers in Pakistan and see if they are parallel to the corresponding model elsewhere.

Hyundai in Pakistan has 3 locally assembled options in their product portfolio. Sparing the 8th generation Sonata, both Elantra and Tucson are previous generation models sold in the country. 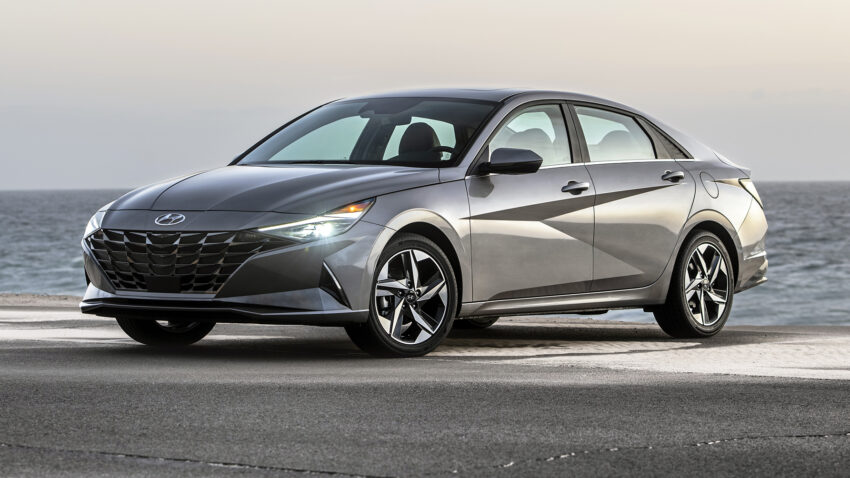 Elantra in Pakistan is the 6th generation model that made its debut in 2015 (but we get the facelift) and was introduced almost a year after the 7th gen model made its world debut. 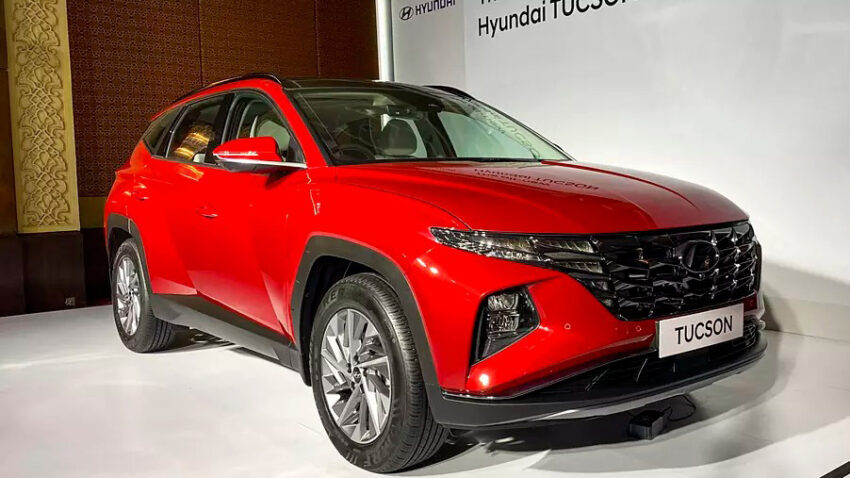 On the other hand, the Tucson we have here is the 3rd gen model that is out there since 2015, not to mention the latest 4th gen Tucson debuted the same month in which the obsolete generation model was launched in our country.

Since making a comeback in Pakistan in 2018, Kia has so far introduced 4 locally assembled models in Pakistan. And sparing the Stonic, all the rest of the three are globally discontinued models. 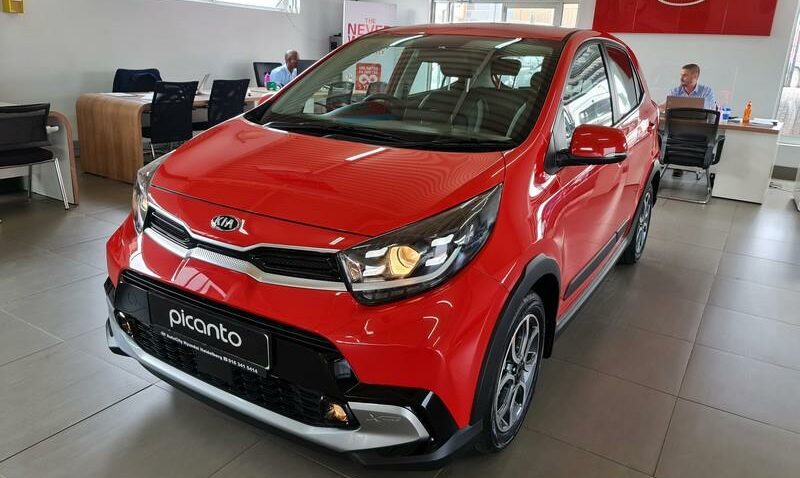 Starting with the 2nd generation Picanto hatchback which was launched in Pakistan almost 2.5 years after it got discontinued from the rest of the world. Debuted at the Geneva Motor Show in March 2011, this generation model was replaced by the 3rd gen in 2017. Not to mention the 3rd gen already received a facelift in 2020 and is nearing the end of its production run. The one sold in Pakistan is already an 11 years old model. 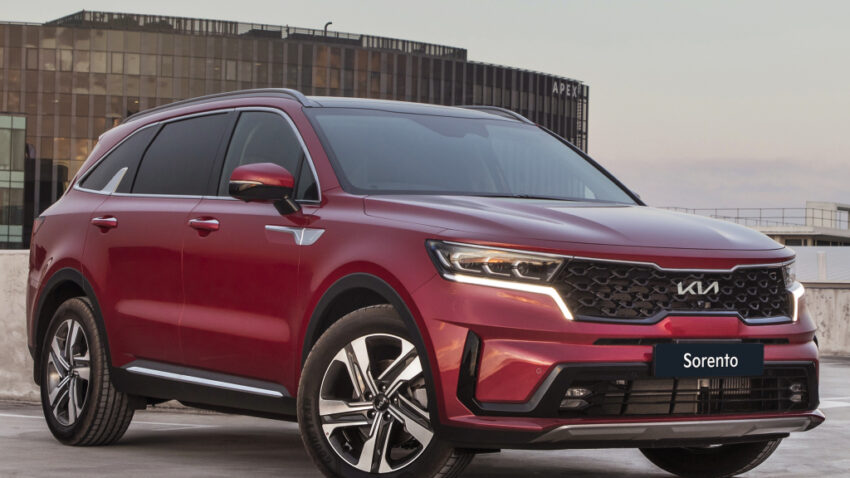 Then comes the 3rd gen Sorento, which was again introduced here after the new 4th gen model had made its debut. Kia is reportedly working on a mid-life facelift for the current generation model already, which is expected to break covers soon. 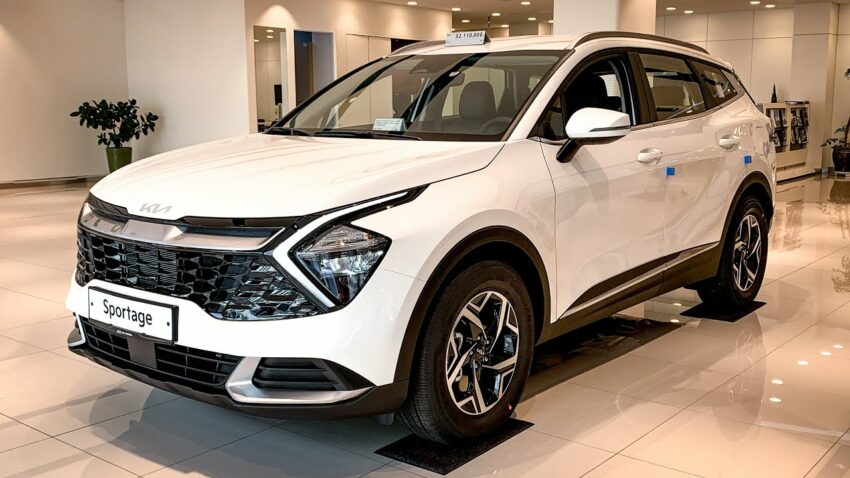 Lastly, the 4th gen Sportage which is the bestselling model in Kia’s domestic portfolio has also become obsolete in presence of the new 5th gen model that debuted in June 2021. 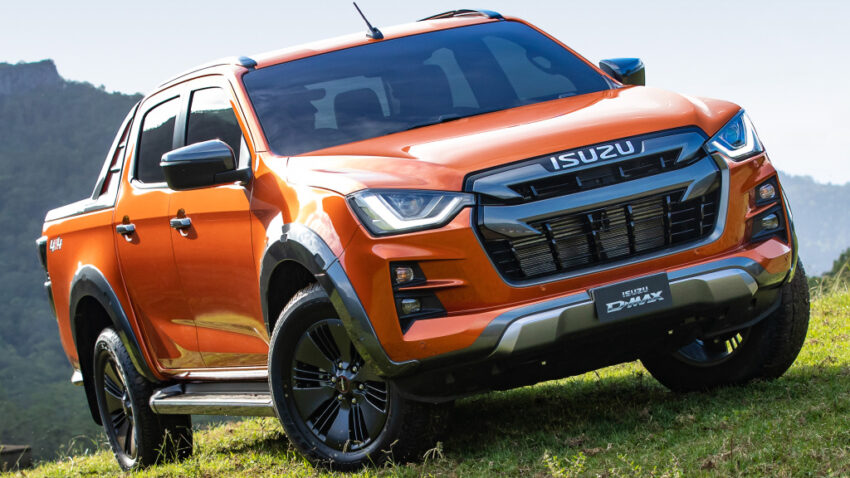 Isuzu D-Max is also another obsolete product offered by a newcomer in Pakistan. The D-Max is currently in its 3rd generation that debuted in October 2019 but the one in Pakistan is the obsolete 2nd generation model. And despite the fact that the new D-Max is almost 3 years old now, there is no chance for our auto consumers to embrace the current generation model anytime soon. 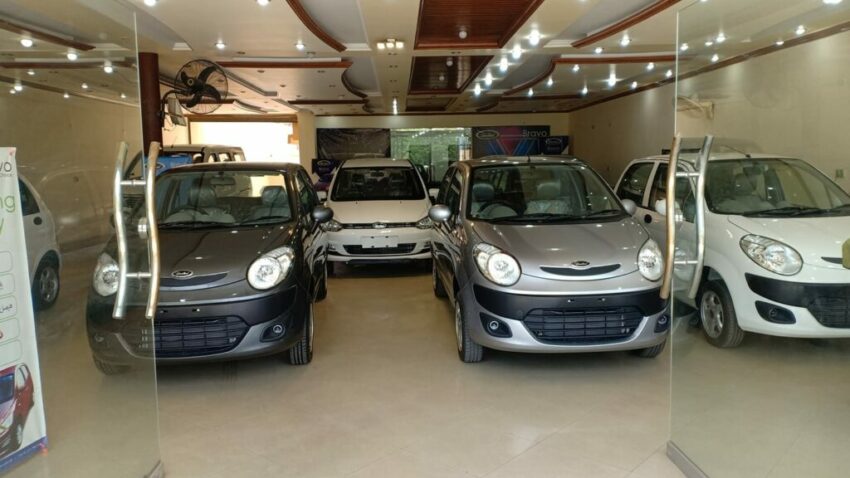 United Motors introduced the 800cc Bravo hatchback in 2018 which is based on 3-decades old second-generation Suzuki Alto better known to us as Mehran. In addition, the company also introduced the 1,000cc Alpha hatchback which is a rebadged second-generation Chery QQ facelift which became obsolete in year 2015. Currently these two cars are on sale in Pakistan only and are found nowhere else in the world perhaps other than third tier Chinese cities. 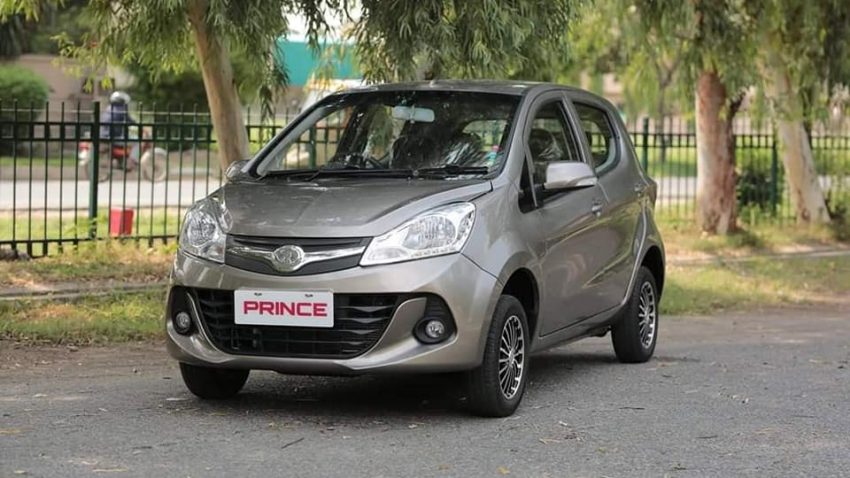 Regal Automobiles introduced the Price Pearl hatchback in January 2020, and just like United Bravo its another Chinese car based on the 3-decades old Suzuki Mehran having same 800cc replica engine and 4-speed transmission deprived of any safety equipment. Both Bravo and Pearl are sold nowhere else in the world but Pakistan & are built by low-scale Chinese automakers having presence in third tier cities in China only.

Related: “Introduced” in Pakistan After Retirement

This is in addition to the likes of obsolete 11th gen Toyota Corolla, 6th gen Honda City and the 4 decades old Suzuki Bolan and Ravi which are still plying on the local roads. And it isn’t just about the above mentioned options currently on sale, as the past is literally loaded with examples where cars were introduced in Pakistan after getting obsolete from the rest of the world. 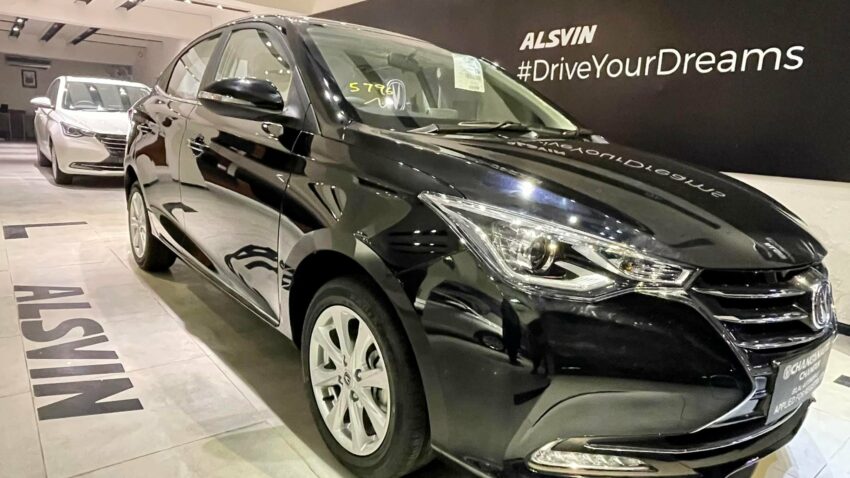 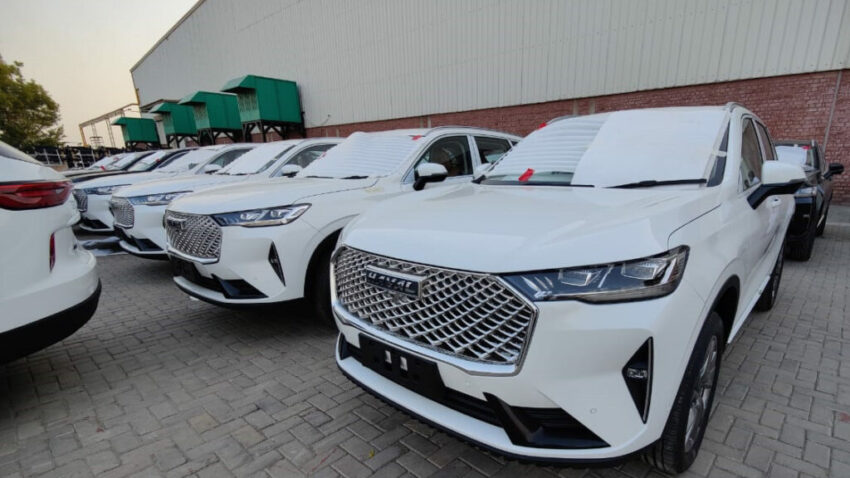 Sazgar teamed up with GWM as well as BAIC of China and has so far launched the Haval H6 as well as BJ40 Plus as local assembled models. Both the SUVs are perfectly inline when compared to their international offerings. Other than this DFSK’s Glory 580 Pro as well as the MG HS and ZS in Pakistan are also up-to-date models. Lastly, Peugeot 2008 by LMC and Chery Tiggo 4 Pro and Tiggo 8 Pro by Ghandhara are also exactly the same as offered in other international markets. 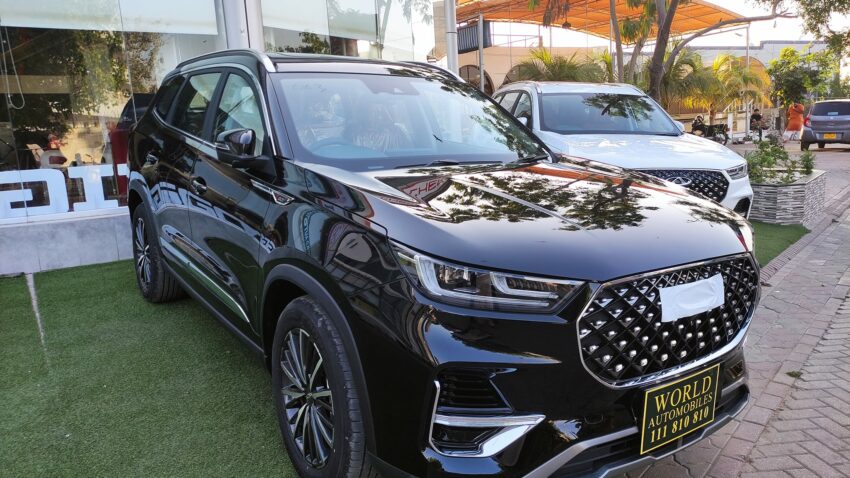