Next Gen Honda City Spied Testing for the First Time

It was reported earlier in February that Honda City will enter its 7th generation, making its debut towards the end of this year with Thailand as its first market. Now a camouflaged test mule has been spied for the very first time, substantiating that Honda will roll out the new City within this year.

Although there aren’t much details available at this stage as far as the looks are concerned, but as per previous reports the design will be very much inspired from the new breed of Honda cars, probably sort of a shrunken Accord or new Insight. 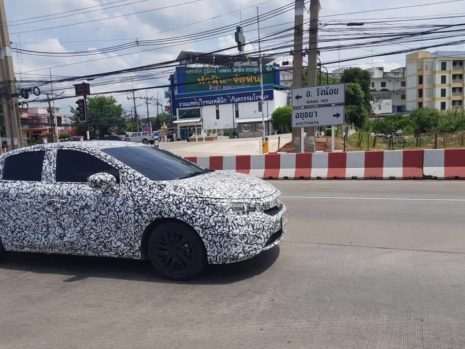 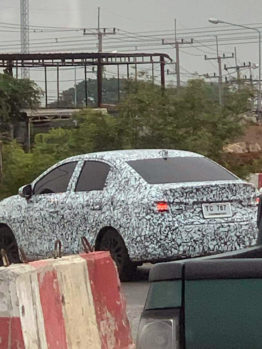 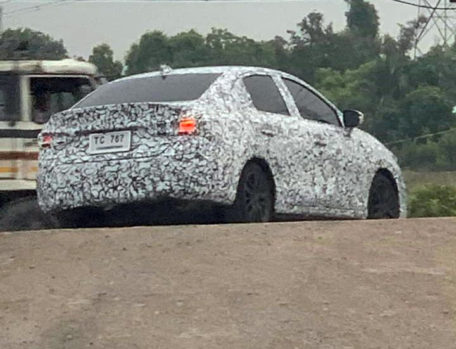 As for the test mule, one can still notice that the new generation appears to be longer and wider than the current 6th gen which made its debut back in 2014. The possible design options were discussed in this post published earlier. 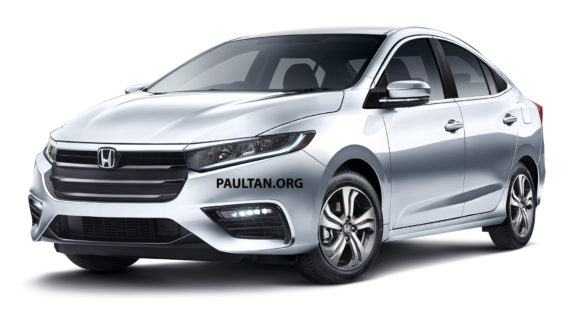 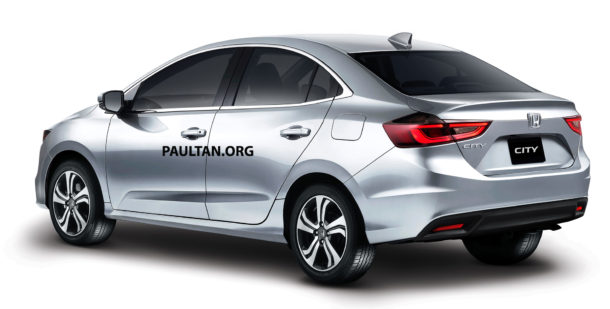 According to reports the new City alongside the conventional 1.5 liter VTEC, will also come equipped with a downsized 1.0 liter turbocharged three cylinder engine. A hybrid variant with i-MMD dual-motor powertrain consisting of a 1.5-liter petrol engine and two electric motors is also expected to be on offer.