Next Generation Honda Civic will Debut In Q2, 2021

Honda has started working on the 11th gen Civic range as spy photos of camouflaged Civic Type R prototype as well as the next gen Civic sedan have already appeared on the internet earlier this year, giving us a first glance at the all-new 11th generation Civic lineup.

Now according Motor1, the next generation Honda Civic is likely to make its debut in Q2, 2021. Usually Honda would release regular Civic sedan and coupe before the high-performance variants take shape, however it appears that Honda is flipping the script this time around with Type R taking the lead in development. 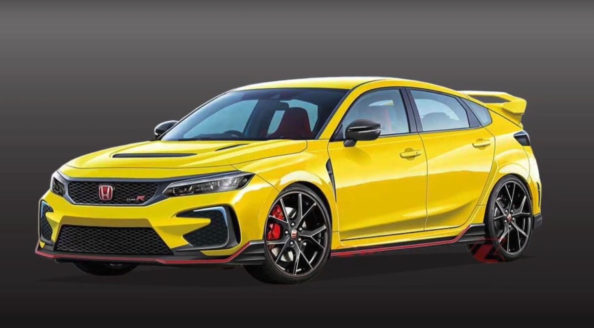 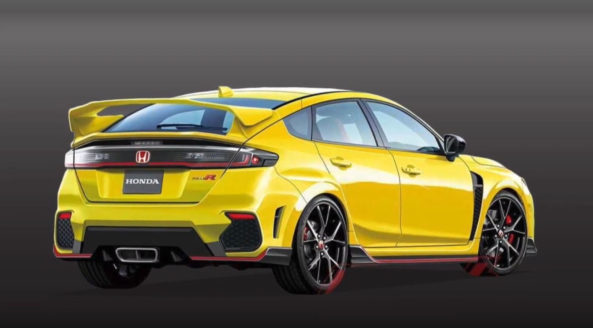 Taking hints from the camouflaged test mules, designers have also started to come up with speculative renderings of the all new Civic Type R, helping us imagine how the next generation model would look like. It will feature less overt styling compared to the current Civic. There will be a longer bonnet with sharper headlights, a massive rear wing, side mirrors relocating back to the doors, and chunky wheels and tires. Furthermore, spy shots suggest that there will be a fully redesigned dashboard with a floating touchscreen unit & new steering wheel as well. 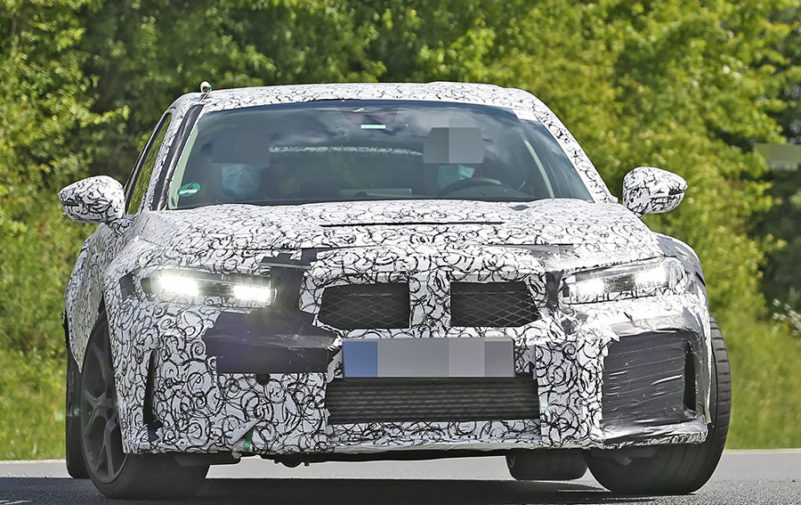 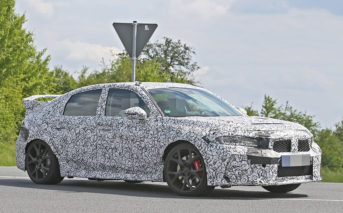 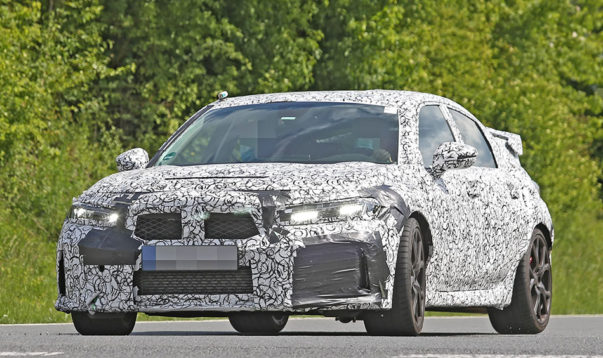 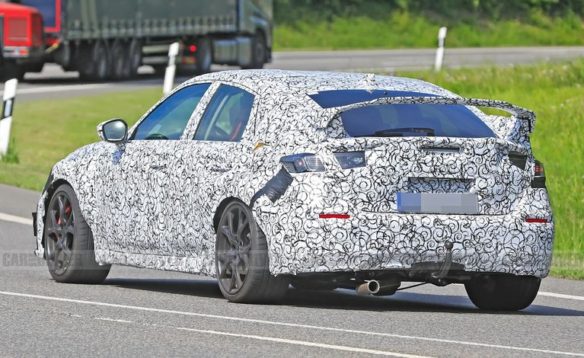 Riding on Honda’s new global platform, the 11th gen Civic Type R will be relatively longer & wider in dimensions with car sitting lower to the ground. There is no information about the powertrain options yet but the new Civic Type R is likely to get a turbocharged as well as a hybrid option as part of Honda’s plans to electrify its future range of cars. 
Additionally, as per the report the production of Civic will shift to Honda’s North American facility in Indiana, USA as the automaker’s UK plant in Swindon – the hatchback’s current assembly location – is slated to close next year.