Honda has started working on the 11th gen Civic range as spy photos of camouflaged Civic Type R prototype as well as the next gen Civic sedan have already appeared on the internet earlier this year, giving us a first glance at the all-new 11th generation Civic lineup. The Japanese automaker has also confirmed that the next generation Honda Civic will make its debut in Q2, 2021.

Related: Next Generation Honda Civic will Debut In Q2, 2021

New for the first time design trademark images of the 11th gen Honda Civic hatchback have appeared on the internet potentially revealing the look of the new model, courtesy Civic XI forum. The leaked images match closely to the previously spied prototypes. 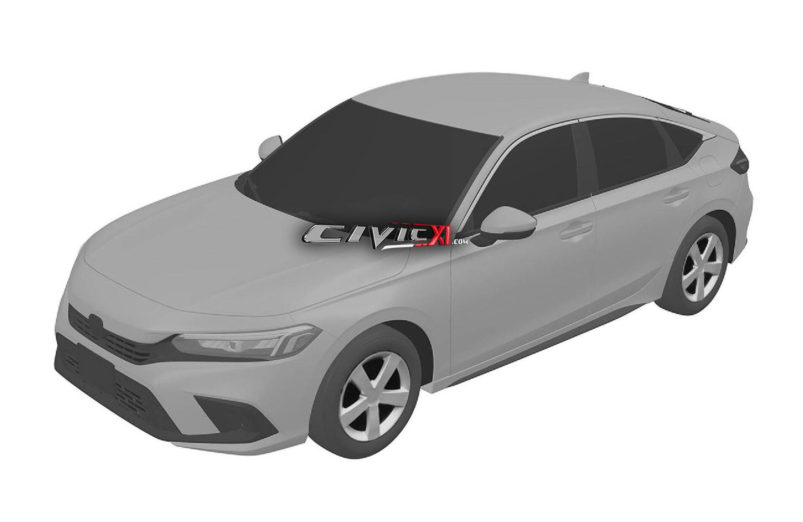 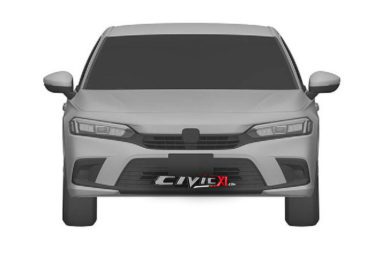 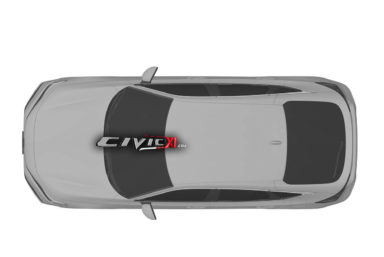 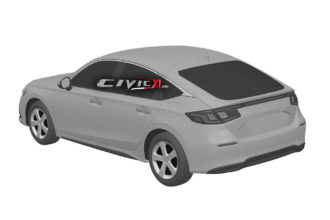 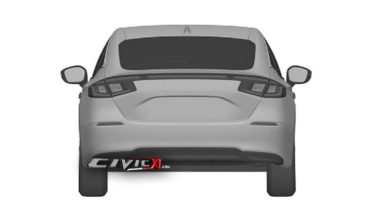 Compared to the current model, the 11th gen Civic hatchback shows longer proportions, lower profile, stretched dimensions and cleaner, and a rather subdued design deprived of unnecessary pleats & creases. The new Civic will also be losing the signature boomerang style tail lights of the current model for more traditional looking rear lights. All of these changes suggest that Honda is looking to introduce a decidedly more mature looking 11th generation Civic. 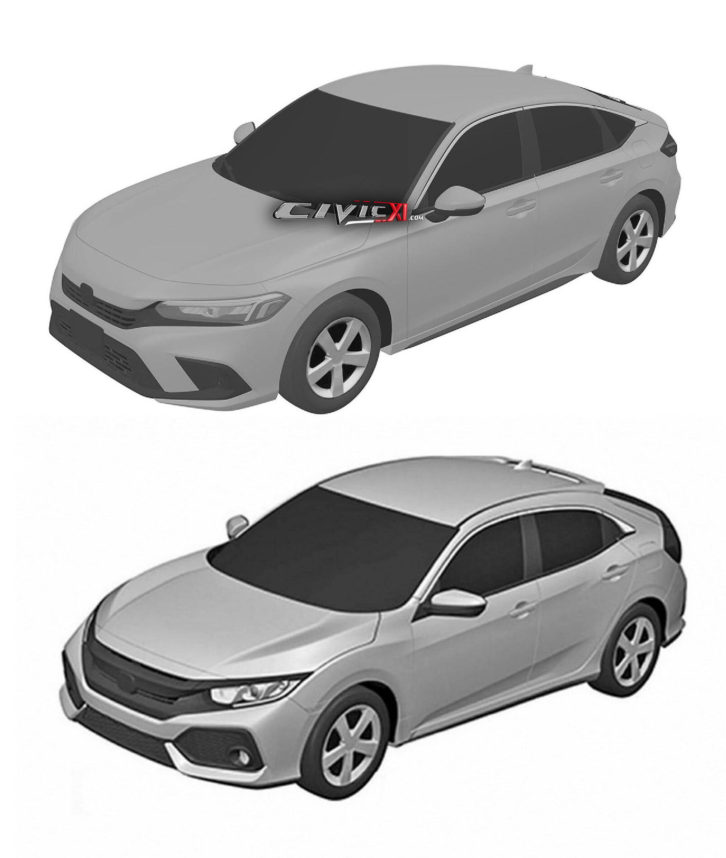 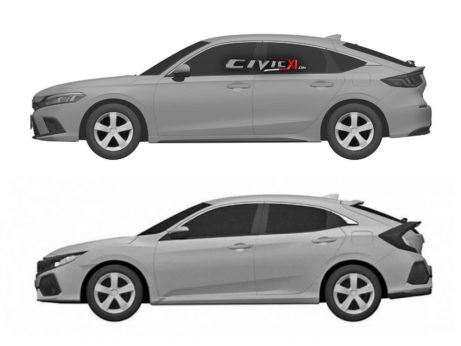 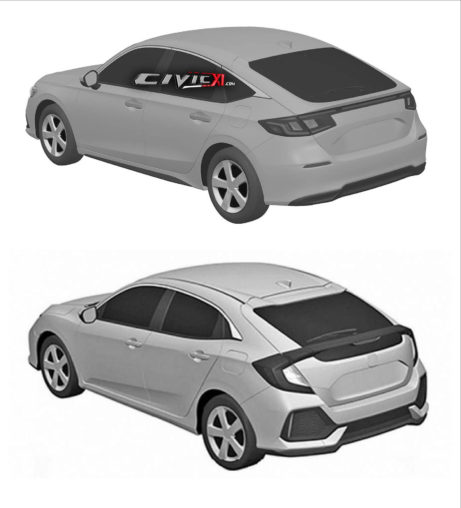 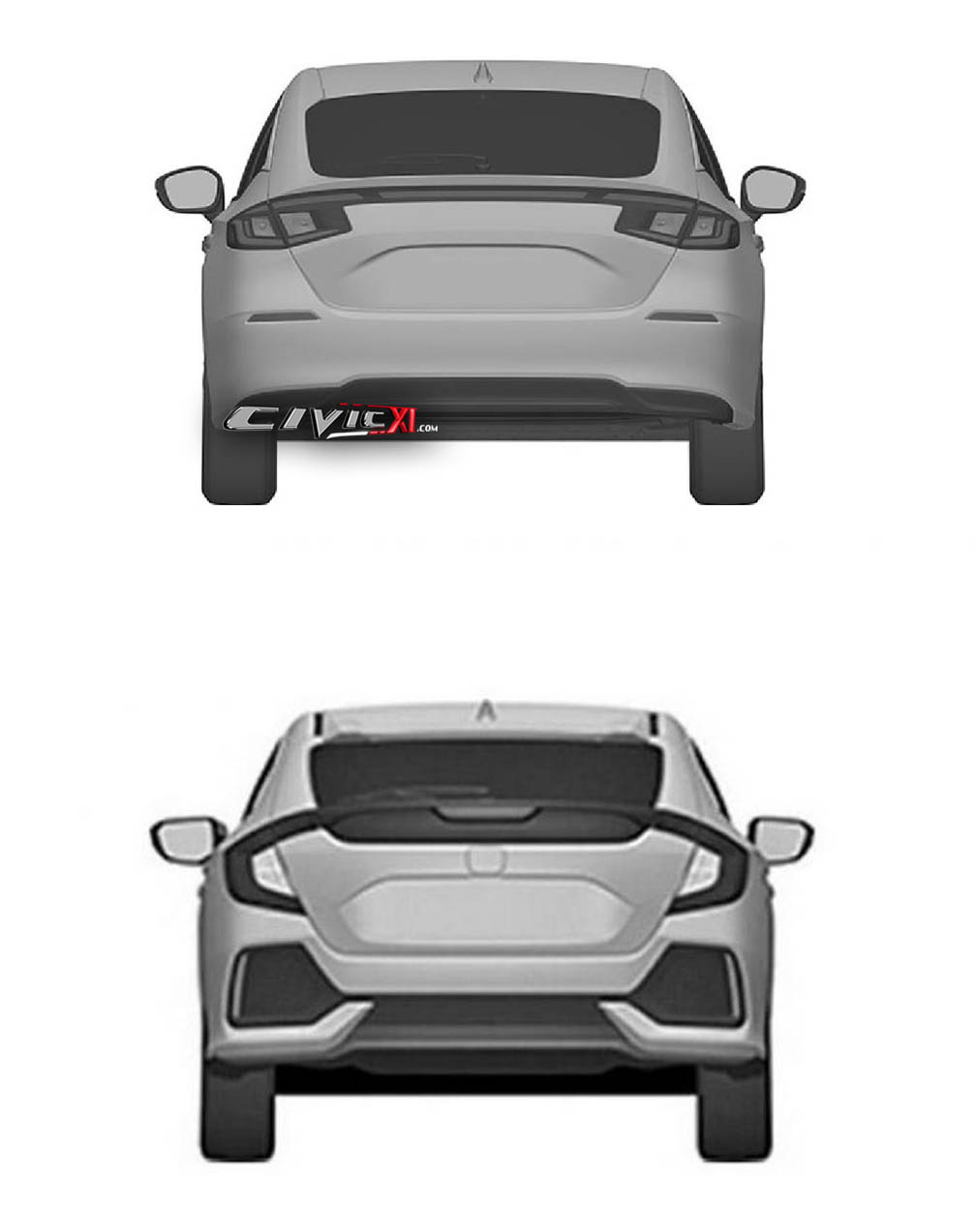 Although the overall proportions don’t seem to change much, it appears that Honda’s designers are moving away from the current Civic’s aggressive, heavily creased styling. Reportedly, the new Civic will ride on Honda’s new global platform, and albeit there is no official information about the powertrain options yet but the new Civic range is likely to get a turbocharged as well as a hybrid option as part of Honda’s plans to electrify its future range of cars.