Honda has started working on the 11th gen Civic range as spy photos of camouflaged Civic Type R prototype as well as the next gen Civic sedan have already appeared on the internet earlier this year, giving us a first glance at the all-new 11th generation Civic lineup. The Japanese automaker has also confirmed that the next generation Honda Civic will make its debut in Q2, 2021.

Following the leaked images of the new Civic hatchback, design trademark images of the 11th gen Honda Civic sedan have also appeared on the internet revealing the look of the new model. While patent images of next generation Civic sedan & hatchback have appeared, there are reports that Honda will ditch the coupe version. 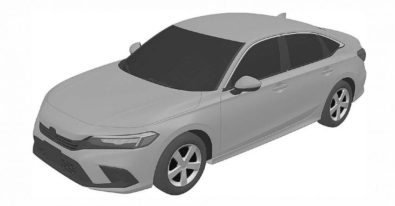 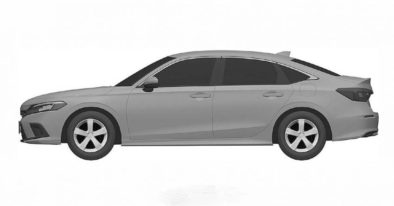 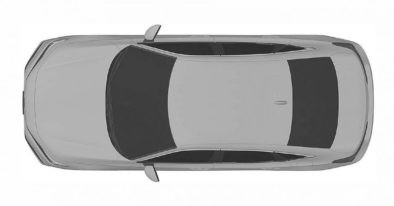 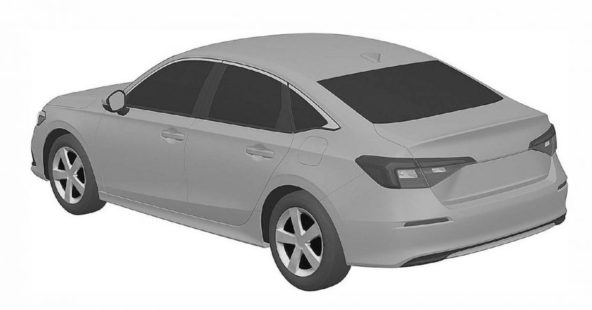 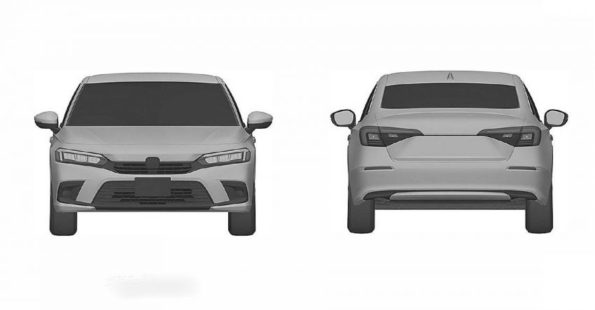 Just like the hatchback model, the 11th gen Civic sedan shows longer proportions, lower profile, stretched dimensions and cleaner, and a rather subdued design deprived of unnecessary pleats & creases. The rear end also loses the signature boomerang style tail lights of the current model for more traditional looking rear lamps. Overall the profile remains largely reminiscent to the current generation model, however in case of sedan it reminds us of the larger Accord.