Next Gen Mazda2 to be Based on New Yaris Hybrid

Mazda has said the next gen Mazda2 hatchback will be based on the new 4th gen Toyota Yaris hybrid as a replacement for the current generation model. The two Japanese automakers have a long-running technical partnership that includes working on future electric vehicles.

Mazda says it aims to use its partnerships with other manufacturers to enhance its product range including a plan to launch an “OEM-supplied model based on Yaris THS (Toyota Hybrid System)” in Europe within the next two years. 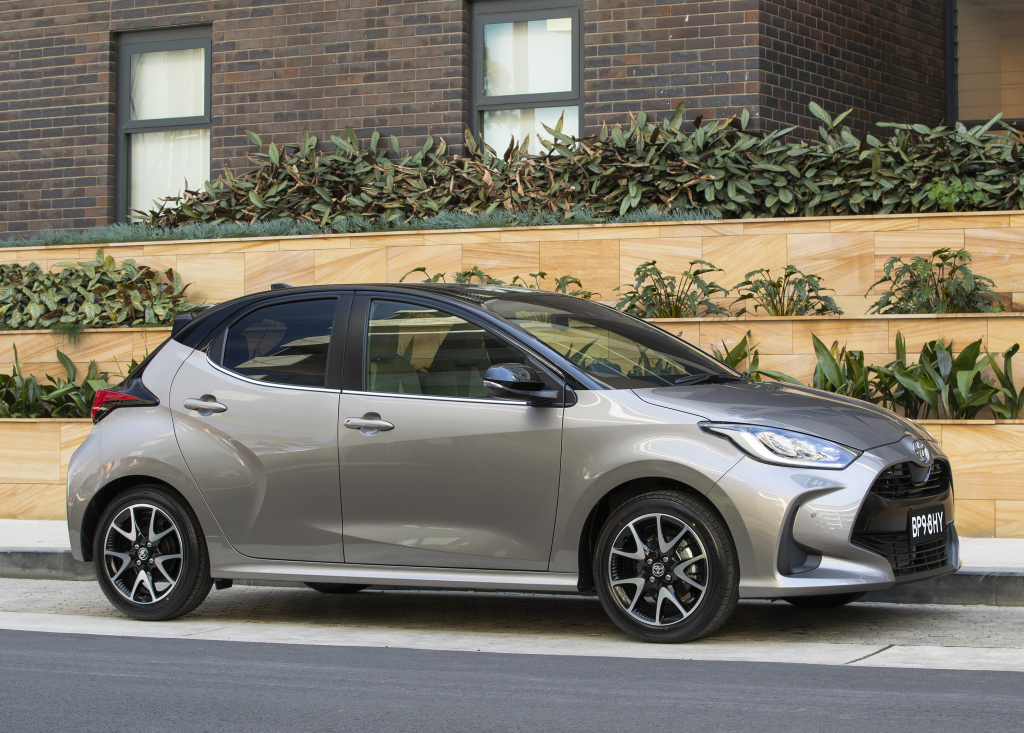 According to Autocar, the model would be built for Mazda by Toyota at its factory in northern France. Having a hybrid hatchback would help Mazda to meet its European Union CO2 emissions target. The current Mazda2 which has been on sale since 2014 doesn’t feature a hybrid powertrain. According to Mazda:

“We’re continuing with our multi-solution approach that offers appropriate solutions to match power mix, uniqueness and customer needs in each country and region. As one of the multi-solution measures, we concluded that the THS is the optimum solution to respond to each region’s needs and requirements. This collaboration is the result of discussions based on our Toyota-Mazda partnership policy to use both companies’ business resources efficiently while respecting each other’s brand and management independence.” 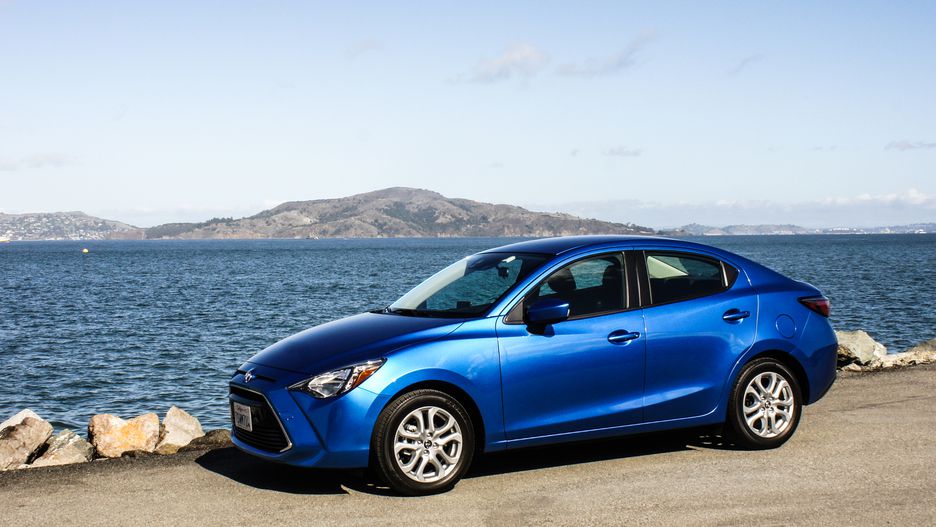 This isn’t the first time that the Yaris and Mazda2 will be sharing a relationship, as the latter was used as the basis of Yaris sold in the US in both sedan & hatchback form and was discontinued earlier this year. In a similar deal, Toyota has also provided Suzuki with rebadged versions of the Corolla hybrid estate and RAV4 plug-in hybrid SUV, named as Swace and Across respectively.