Next Generation Suzuki Alto to Debut in December 2020

The current (8th) generation of Suzuki Alto is out there since December 2014 and is just about to complete 6 years of its lifespan. Now according to recent reports from Japanese motoring media, the 9th generation Alto is set to make its debut in December 2020. 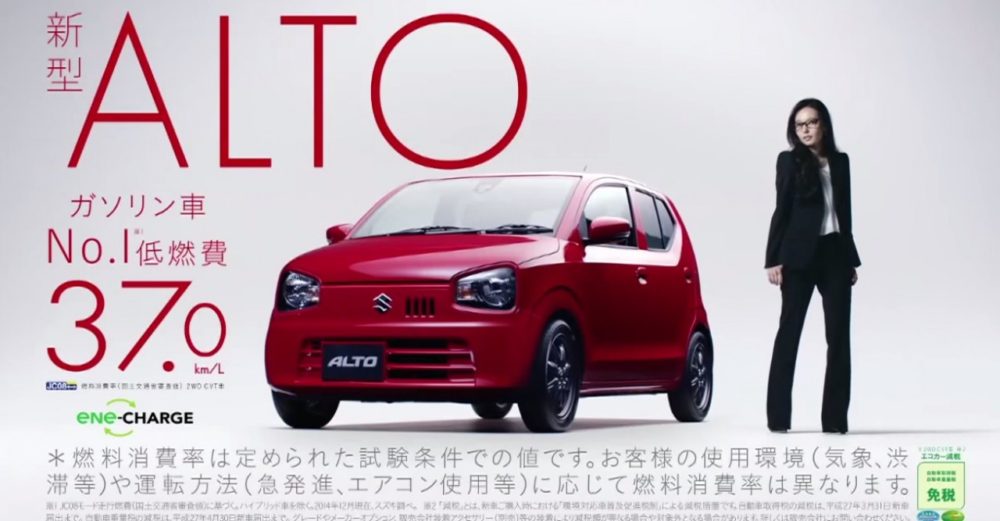 The 8th generation Alto was designed to have very low fuel consumption, and rides on a lightweight platform that makes it 60 kg lighter than its predecessor. According to information the upcoming 9th generation will carry a refined version of this platform, further enhancing the Alto’s performance & fuel consumption.

As per reports the Alto will form the basis of upcoming new generation of Suzuki cars such as the new Ignis, Solio & Swift etc. In terms of styling the Alto may retain its retro inspired styling but blended with futuristic design touches, although official images aren’t yet available, the below renderings will just give you an idea. 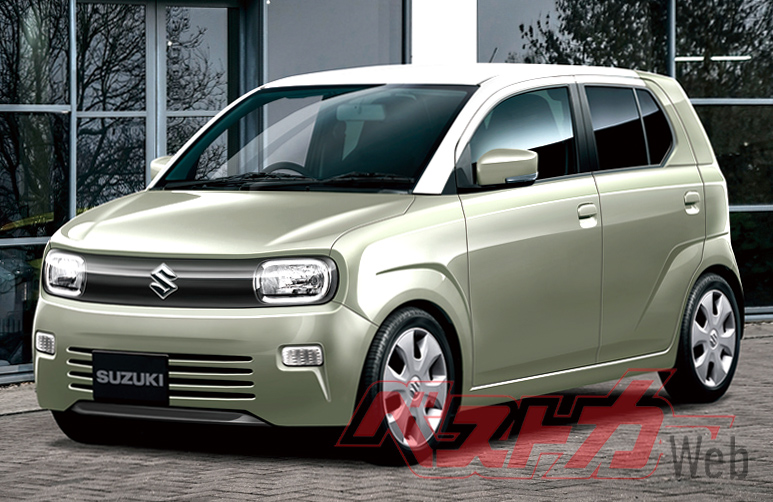 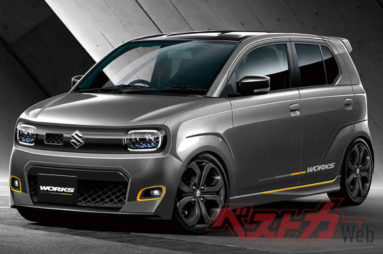 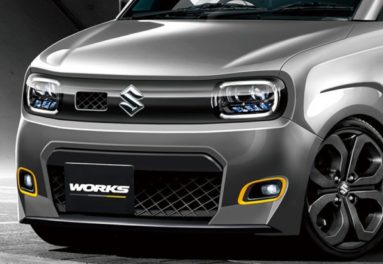 Being a kei car, the Alto will continue to have 660cc engine under its hood but in case of 9th gen it will be the latest iteration– the R06D. In addition, the new generation of Alto Works which is a souped-up turbocharged variant of regular Alto with performance & cosmetic enhancements, is also in development & will be released shortly after the debut of 9th gen.