Next Gen Suzuki Alto Leaked Ahead of Debut

The current (8th) generation of Suzuki Alto is out there since December 2014 and has completed 6 years of its lifespan. The replacement was supposed to be launched in 2020 but the plans were hit by the pandemic. Then earlier in September, it was reported that the 9th generation Alto will finally be making its debut in January 2022, and it seems quite possible this time as brochure & details of the next-gen Suzuki Alto has been leaked on the internet ahead of the debut.

According to information, the 9th generation Alto is based on the improved version of the lightweight HEARTECT platform, which also underpins the new Wagon-R, S-Presso and the latest Celerio which recently made its debut in India. The leaked picture reveals that the all new Suzuki Alto will get a boxy-shape and tall stance while retaining some of the design cues. The front grille features a chrome bar placed between the two big headlamps. There are bigger window glasses for airy feel, while at the back there are wrap-around tail-lights, rear windshield wiper and an indented bumper. 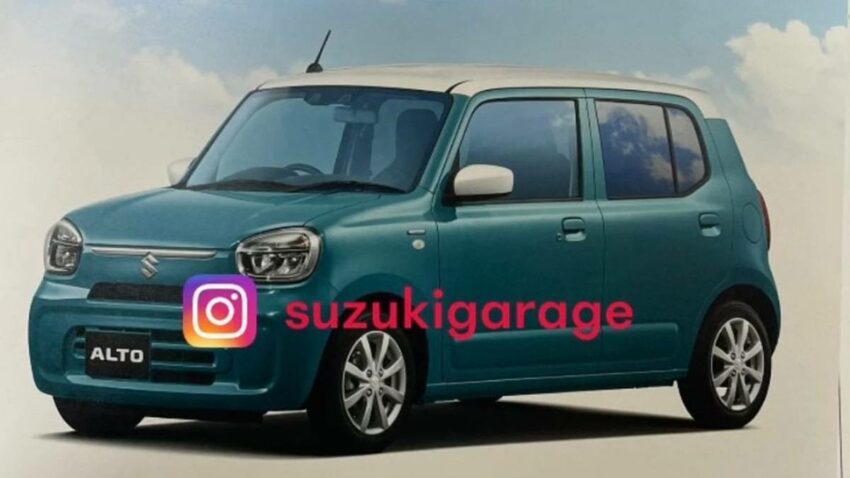 Also interesting is the primitive pull-up type door handles same as offered with the latest Celerio, instead of the pull-out type ones used in modern cars for years. The new Alto will also be offered in dual-tone color schemes with white roof and 7-spoke alloy wheels. 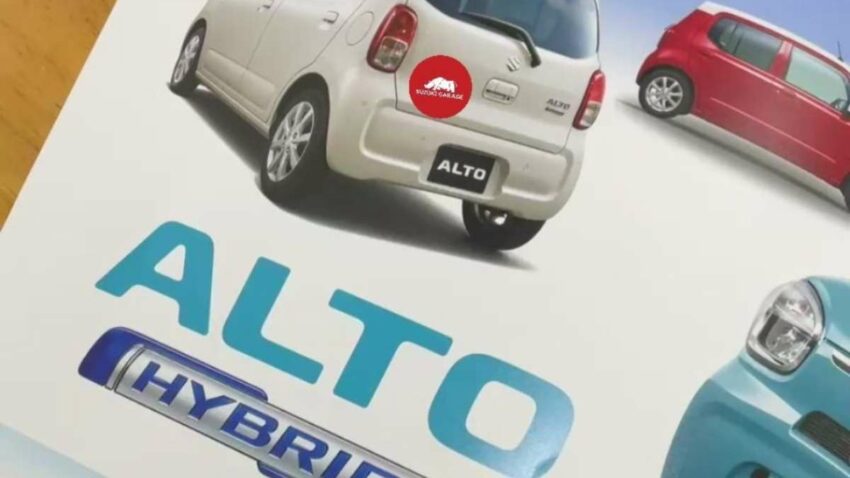 The 9th gen Suzuki Alto for the Japanese market comes with all-new interior. It is better equipped than the previous model with center console having a small infotainment system, vertically-stacked air vents & new AC buttons etc. It also gets a multi-function steering wheel with controls for audio and Bluetooth telephony. 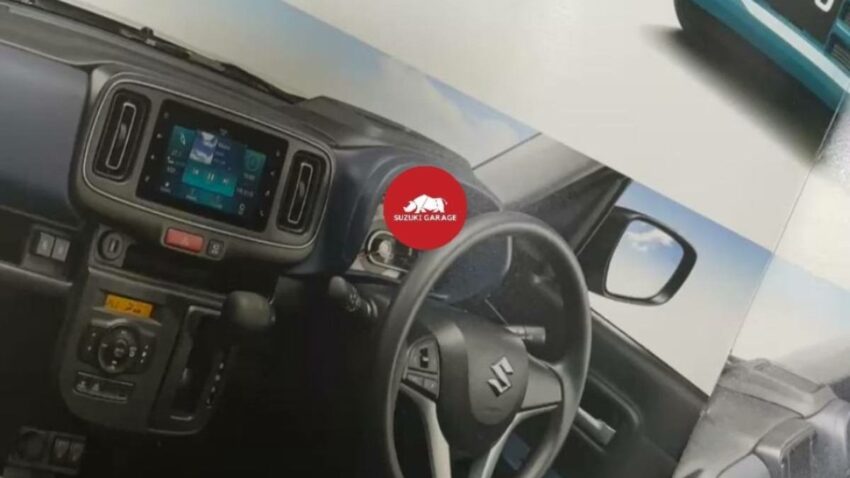 As per reports, the standard variant will be powered by a newly developed in-line 3-cylinder naturally-aspirated 660cc petrol engine, which is expected to offer better performance. It is also being said that the new model will get a mild hybrid SHVS system that will further improve the overall fuel efficiency of the new Alto.

Pak Suzuki introduced the 8th gen model here in 2019 and is currently enjoying the status of the bestselling car in our country with a huge margin. With 9th gen Alto set to make its debut in January 2022, we will have to wait to see when the new Alto is going to make its way here. However its highly unlikely for Pak Suzuki to launch the new model so soon, better still we can always get our hands on the 9th generation Alto, thanks to used-JDM imports.